Police said women and men were injured in separate shootings after a shooting in Brooklyn late Thursday.

The 34-year-old woman was shot once in her leg at Nostrand Avenue near St. Marks Avenue in Crown Heights at around 8:15 pm, officials said.

According to police, her archer got out of the white car and began firing in her direction while standing in the crowd. The driver then fled along Nostrand Avenue.

According to police, the woman was taken to the Kings County Hospital Center in a stable condition. It was not immediately clear if she was the intended target.

About 45 minutes later, officials said a 23-year-old man had his nose grabbed during a shooting at the Hornel Loop in Starlet City.

He was also listed in a stable condition, police said. 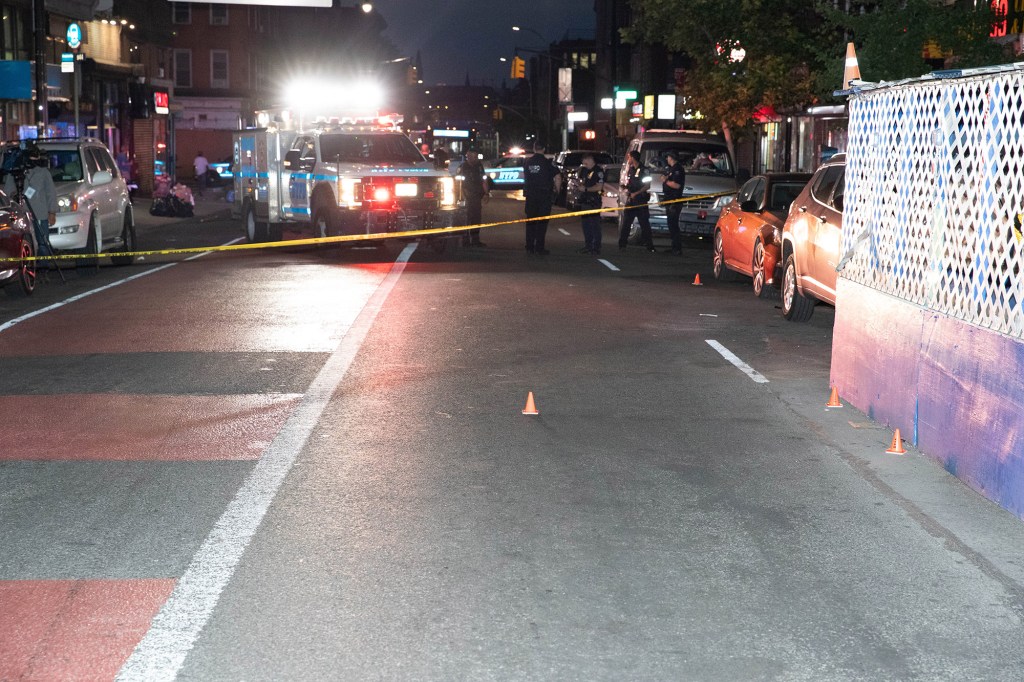 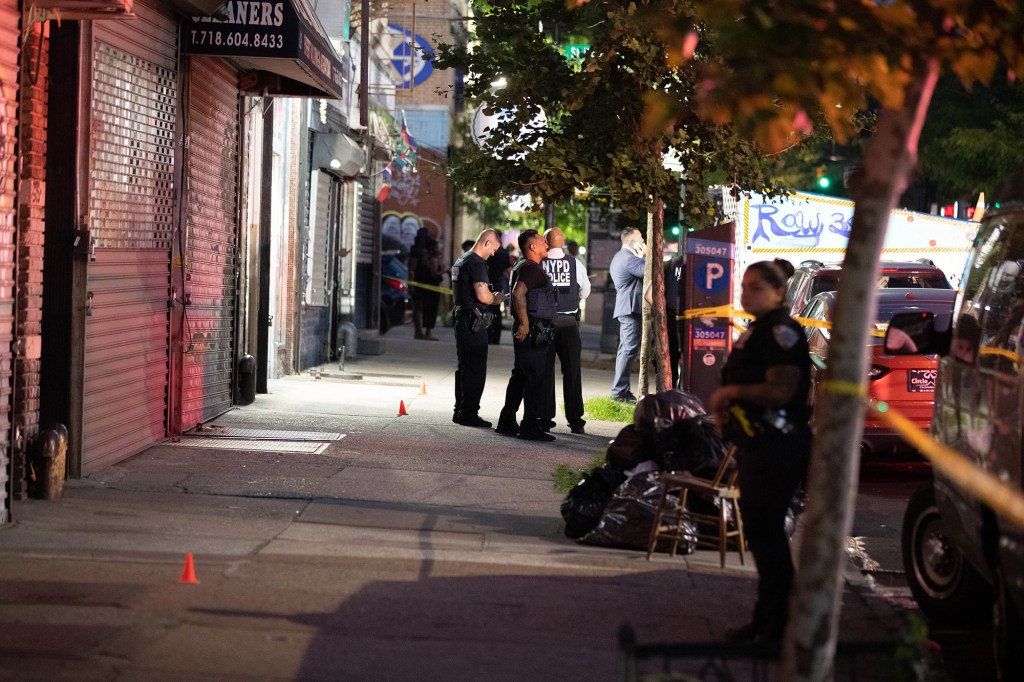 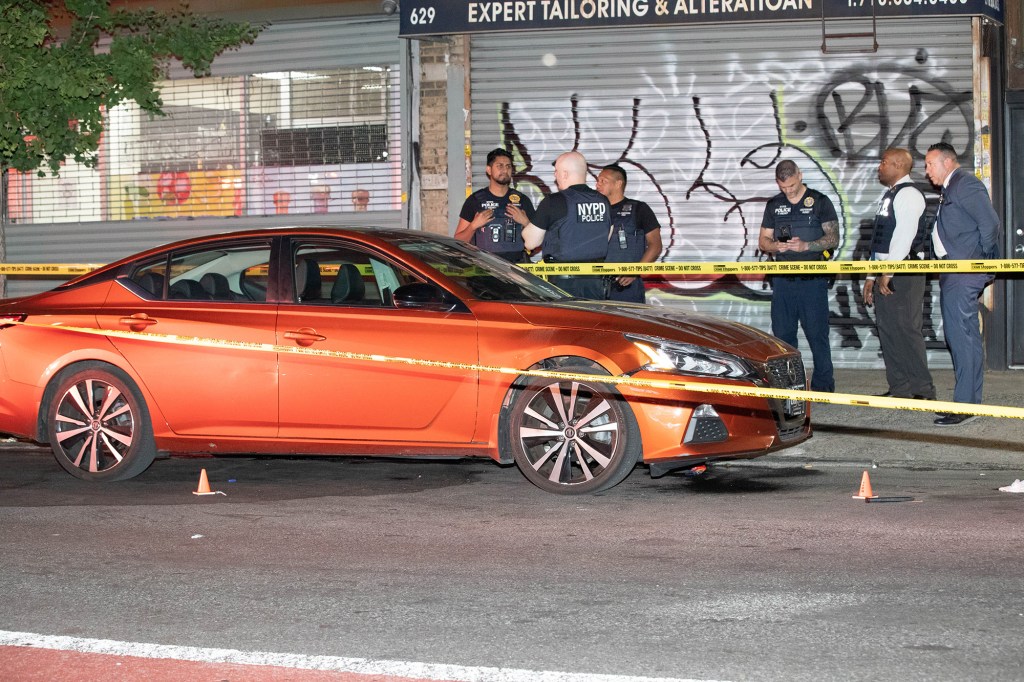 The shooting is not possible It was clear and police could not confirm if he was targeted.

The shootout takes place the day after a 20-year-old motherwas shot dead while pushing her 3-month-old daughter in a stroller on the Upper East Side. The other threewere shot late Wednesday night.