Tyler Herro agreed to a four-year, $130 million extension to stay with the Miami Heat, according to ESPN.

The deal is $120 million guaranteed, with incentives that could bring the contract to $130 million. Herro, who was drafted as a lottery pick in 2019, becomes the third current member of the Heat to sign a contract worth more than $100 million, joining Bam Adebayo and Jimmy Butler.

The reigning NBA Sixth Man of the Year averaged 20.7 points in the 2021-22 season. Herro had eight 30-point games off the bench last season and was one of two players to score more than 1,000 points off the bench, joining Utah’s Jordan Clarkson. 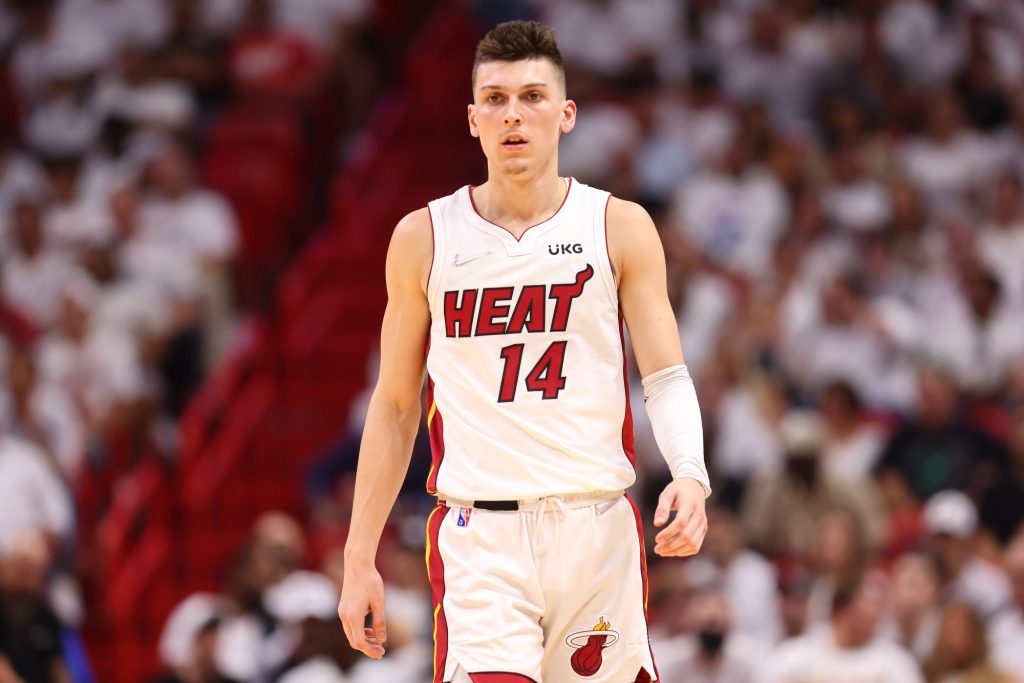 The former second-team All-NBA rookie member rose to prominence in the NBA during the bubble playoffs of 2020, when he scored 335 points, the fourth most postseason points by a rookie.

Herro, 22, and the Heat ultimately came up short of the NBA title, losing to LeBron James and the Los Angeles Lakers in six games in the Finals.