This is a fill-in fight for what was supposed to be Jiří Procházka vs. Glover Teixeira.

But there are no tears here, though. Last January, PointsBet offered wagers on “To be champion at the end of 2022”, where Magomed Ankalaev was +1000. We are all Ankalaev fans this Saturday.

This weekend’s fight card is absolutely loaded and features plenty of intriguing underdogs. Be sure to subscribe to the free Post Picks newsletter, where I will be giving out an exclusive pick that will not be seen on this article.

In terms of betting, this fight isn’t my favorite. Ankalaev dominates fighters with his grappling; it’s really unbelievable the way he dominates. On the feet, he could find some problems against Blachowicz, who has some excellent body kicks to slow down his opponents. 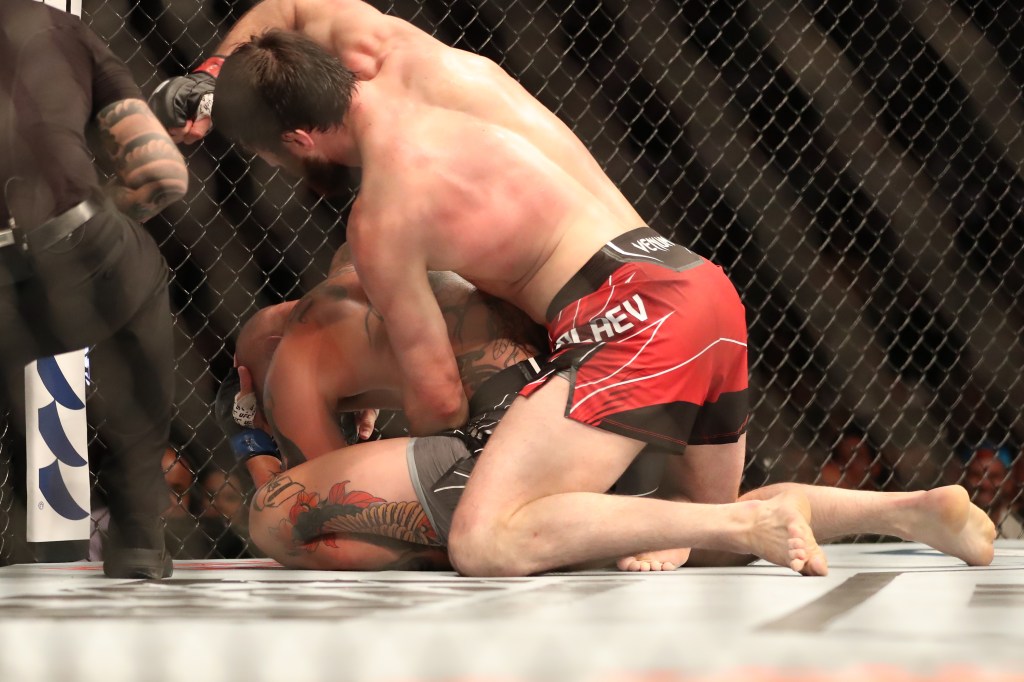 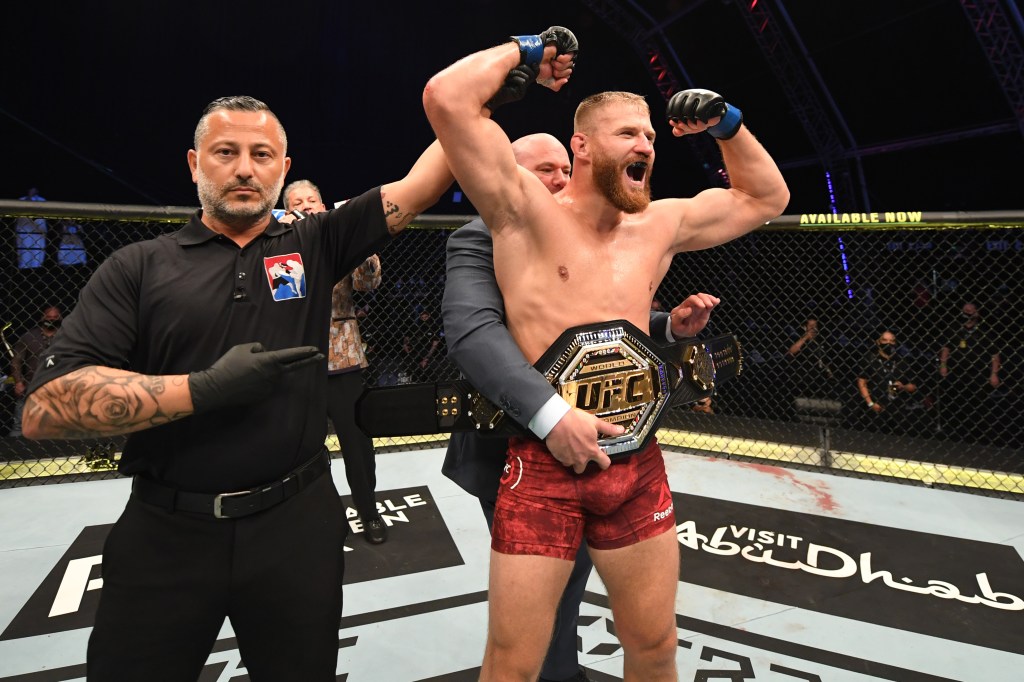 Blachowicz is a live dog, but Ankalaev’s grappling is too much for anyone in this division. It’s somewhat interesting that his submission prop is +1200 on BetRivers, but he has never attempted a submission in the UFC. Surely, there is value in the prop, but I’m looking at Ankalaev wins in rounds 2, 3, or 4.

Dricus Du Plessis vs. Darren Till

In a kickboxing match, Till is going to be a very tough fight against a top-tier striker like Du Plessis. On the ground, Till will be completely overmatched. The UFC is doing Till zero favors in this fight, and he is a rightful underdog. He is a fade here against a future title contender in Du Plessis.

As a fan of Till, it’s tough to pick against him, but take Du Plessis as a parlay builder on the moneyline and a small stab by submission +510 on FanDuel.

Du Plessis vs. Till pick 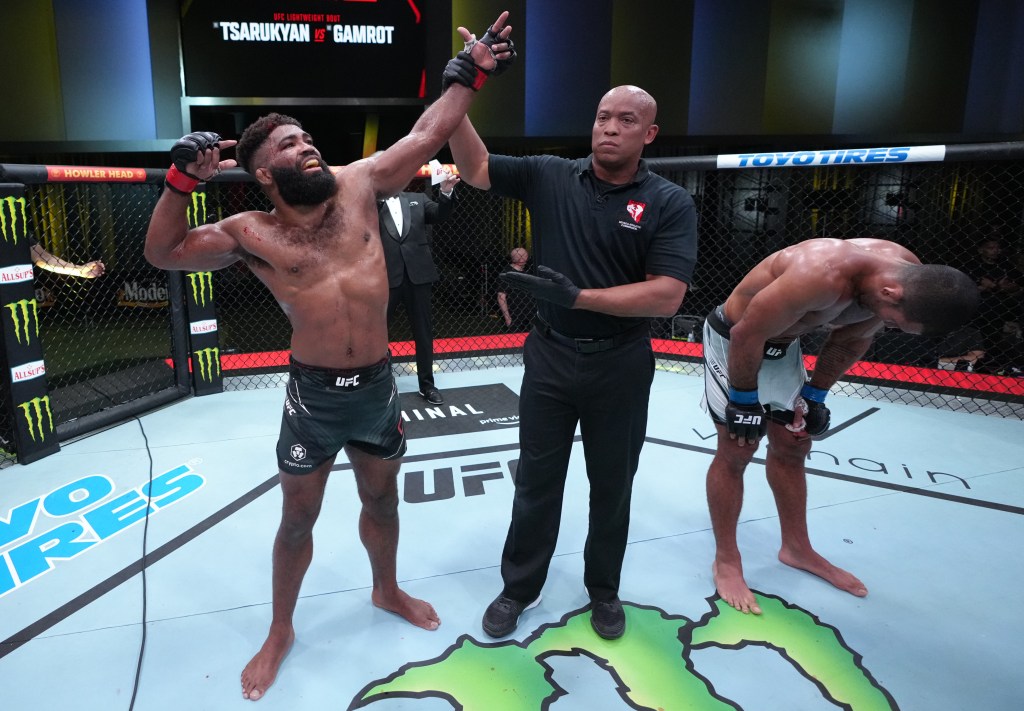 One of the best fights of UFC 282 is Chris Curtis vs. Joaquin Buckley. It’s a bit surprising to see Buckley grab favorite status this weekend against a legitimate contender like Curtis.

Buckley hasn’t been overly impressive of late, and won’t have wrestling to fall back on in this fight; Curtis’ takedown defense is top-notch.

As for the striking, Curtis has ungodly power. In terms of volume striking, as well as cardio, this is a spot to favor Curtis. This line will continue to come down as bettors back him as an underdog.

The keywords here are “low volume,” as neither fighter is actively hunting finishes. Although, Daukaus has been brutally KO’d in multiple consecutive fights. Stylistically, he should be looking to wrestle, as standing exchanges will undoubtedly end in another brutal finish and potentially the end of Daukaus’ career.

Rozenstruik has had several long fights in his career, including two of his last four fights going the distance. This fight to go to a decision comes in at +425 on PointsBet; you could do worse than a bet there.

As for the best bet on the card, target this one to hit the second round at plus money. Many sportsbooks have this prop at -117 or worse.

Round 1 outcome – proceed to the next round +105 (PointsBet)