Ukraine struck two airfields deep within Russia Monday, prompting a fusillade from Moscow that hit civilian buildings and infrastructure, and raising the specter of further escalation in the nine-month conflict.

Russia said three servicemen were killed and four wounded in the attack, and two warplanes were damaged.

One of the airfields, Engels air base outside of Saratov, is home to a squadron of nuclear-capable bombers.

“The Kyiv regime, in order to disable Russian long-range aircraft, made attempts to strike with Soviet-made unmanned jet aerial vehicles at the military airfields Dyagilevo, in the Ryazan region, and Engels, in the Saratov region,” the Russian defense ministry said.

The New York Times reported Monday that an anonymous senior Ukrainian official had confirmed Kyiv’s responsibility for the strike. Officially, though, Ukraine stopped short of claim the strike as its own. 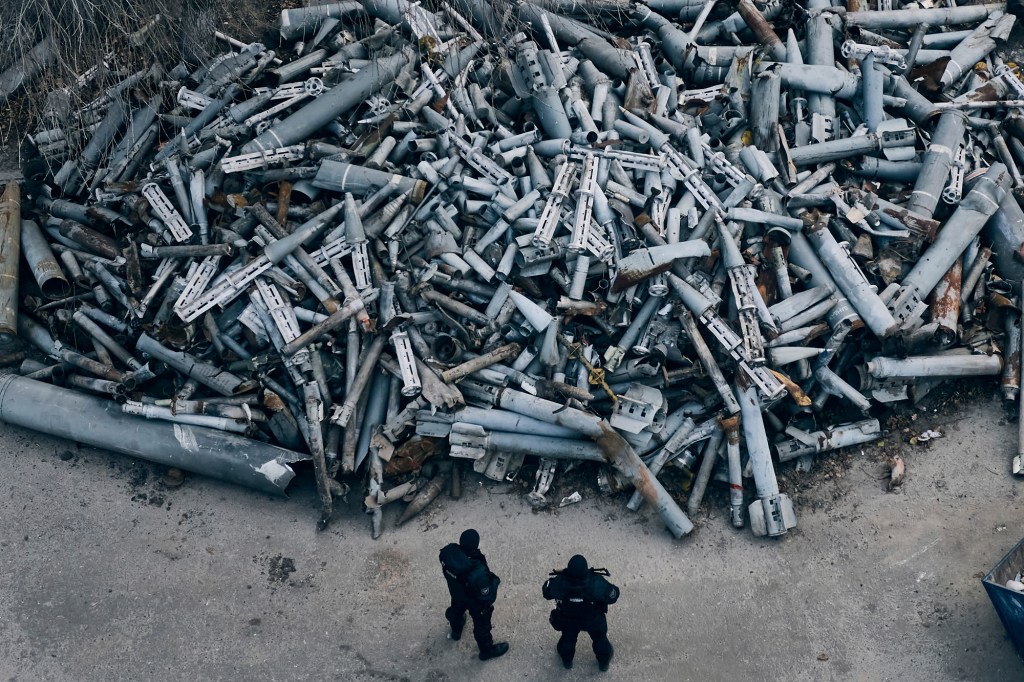 “If something is launched into other countries’ airspace, sooner or later unknown flying objects will return to departure point,” Zelensky advisor Mykhailo Podolyak retorted in a tweet.

If confirmed to be a Ukrainian offensive, the strike will be Ukraine’s boldest strike into Russian territory since Russia invaded in February. 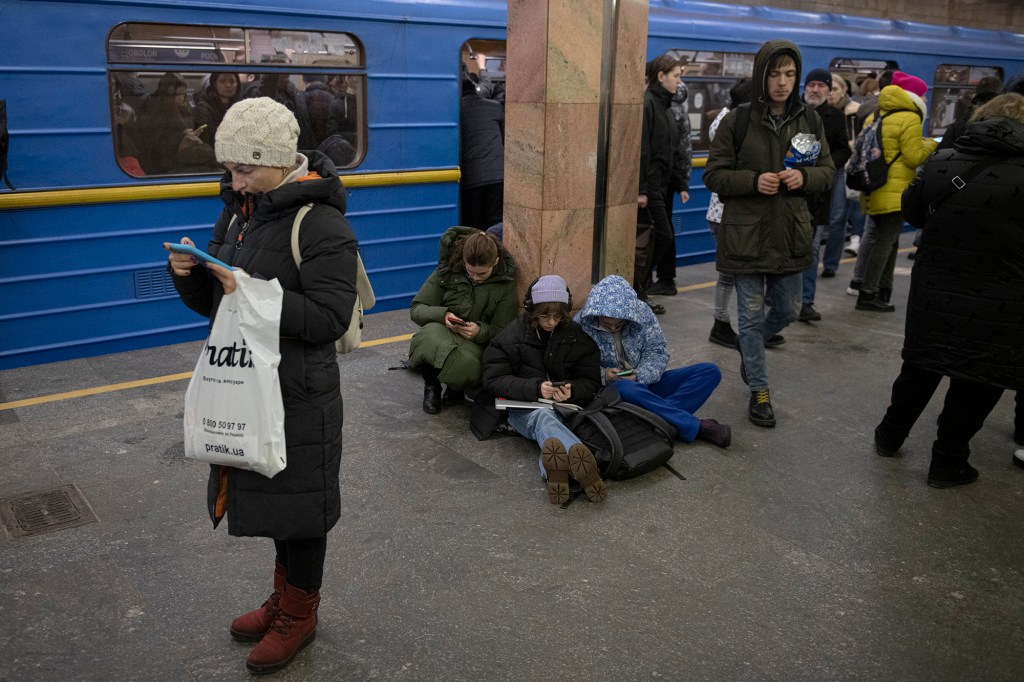 Kyiv has denied any cross-border actions since the war began, but Russia has claimed multiple instances of Ukrainian air strikes on Russian staging grounds several miles from the border.

Ryazan and Saratov, however, are hundreds of miles from the Ukrainian border — both further east than Moscow.

Kyiv claimed to have successfully intercepted 60 of the missiles, but Ukrainian President Volodymyr Zelensky said four civilians were killed in the strike. 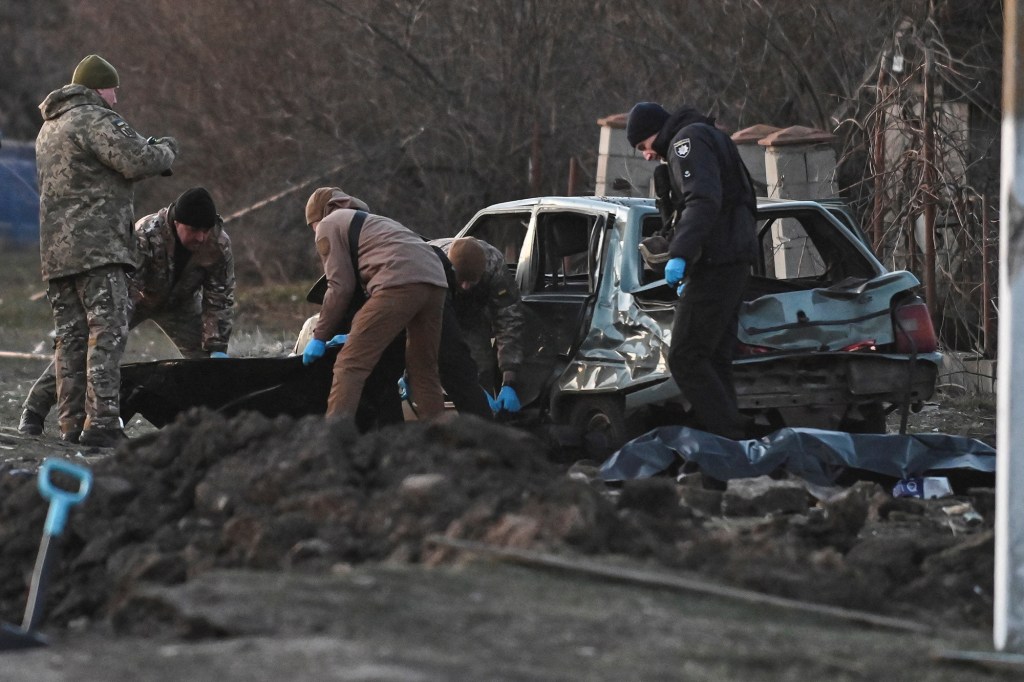 Missile impacts were reported in Cherkasy, Krivyi Rih and Odessa. Water, electricity and central heating were interrupted in much of the historic southern port city of Odessa.

The strikes come amid a concerted Russian effort to target Ukraine’s power grid in anticipation of cold winter months — an effort to break Ukraine’s will to resist.

But in his nightly address Monday, Zelensky lauded Ukrainian air defense for downing the majority of the incoming strikes.

“Every downed Russian missile is concrete proof that terror can be defeated,” he said.