“He wants to scare the whole world,” Zelensky said of Russian President Vladimir Putin during an interview on CBS’ “Face The Nation.”

“Look, maybe yesterday it was bluff. Now, it could be a reality,” he said of a possible nuclear strike seven months into the war — accusing the Kremlin of “nuclear blackmail.”

“He targeted and occupied our nuclear power plant and the city of Enerhodar. This nuclear station has six blocks. And… he continues his blackmail related to us exporting electricity to Europe.” 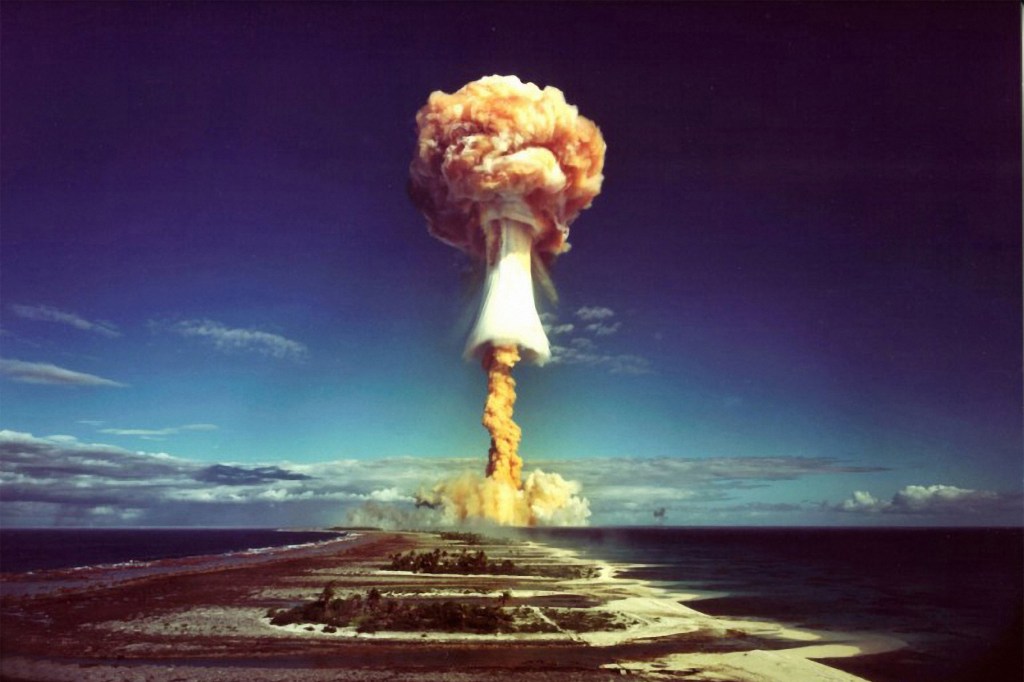 Zelensky said Russian troops recently started shooting at a different power plant, Pivdenna, and that a missile hit an area around 330 yards from it.

“I don’t think he’s bluffing,” he said. “I think the world is deterring it and containing this threat. We need to keep putting pressure on him and not allow him to continue.” 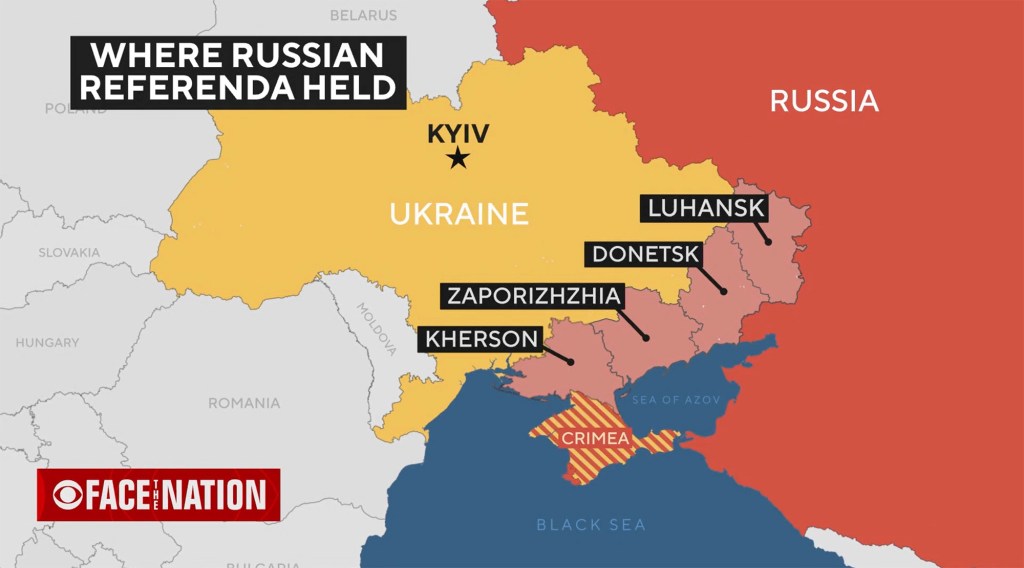 Putin threatened to use “all the means at our disposal” to protect Russia in a war it launched against Ukraine on Feb. 24. 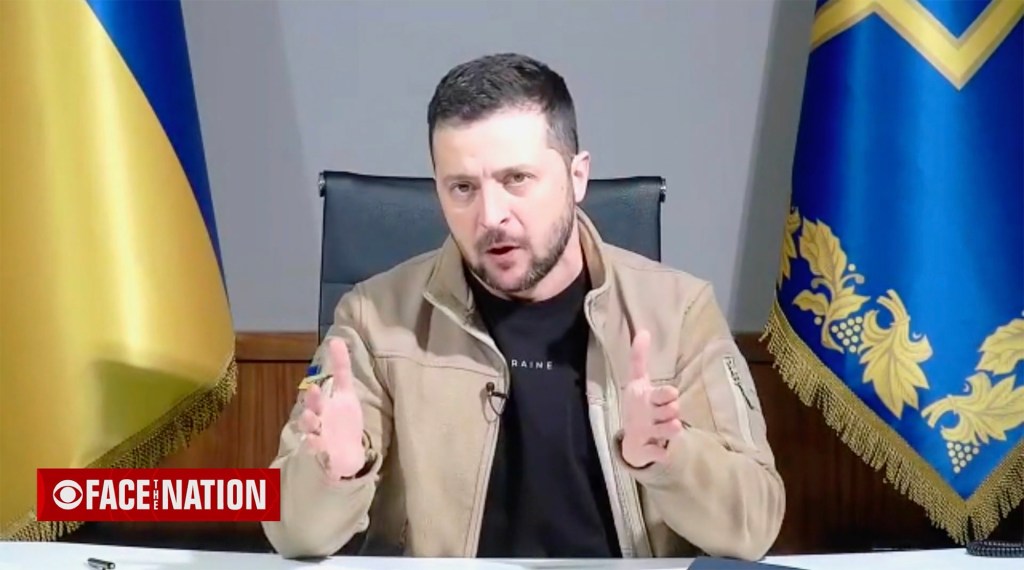 “You will be treated in a civilized manner … no one will know the circumstances of your surrender,” the Ukrainian leader said, speaking in Russian during an address to the nation late Saturday,.

Putin signed a bill passed by the Russian parliament last week that punishes soldiers who desert or voluntarily surrender, or who disobey commands to fight, with 10 years in prison; it also hikes the penalty for wartime looting to 15 years.

The Kremlin leader threatened to use “all the means at our disposal” to protect Russia in a war it launched against Ukraine on Feb. 24 during an announcement that as many as 300,000 reservists would be called up to fight. 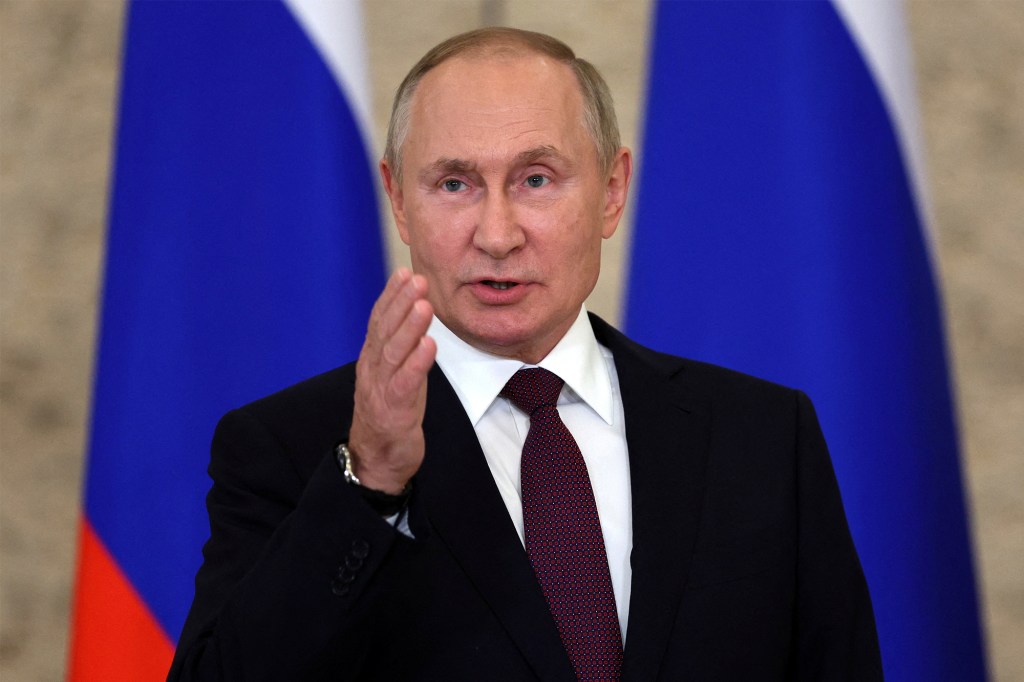 He also raised the specter of nuclear war, declaring: “It’s not a bluff.”