Even after three months of captivity that included execution threats, physical torture, solitary confinement and food deprivation, it was the ride to freedom that nearly broke Alex Drueke, a US military veteran released last week with nine other prisoners who went to help Ukraine fight off Russian invaders.

His hands were bound. His head was covered by a plastic bag, and the packing tape holding it in place was secured so tightly it caused welts on his forehead. Drueke said he and fellow American prisoner Andy Huynh reached their limit in this state during the transit, which occurred in a series of vehicles from eastern Ukraine to an airport in Russia that was surrounded by armed guards.

“For all we went through and all the times we thought we might die, we accepted that we might die, we were ready to die when it came, that ride was the only time that each of us independently prayed for death just to get it over with,” Drueke told The Associated Press in an interview Friday.

“The mental and emotional torture of those last 24 hours in captivity, that was the worst,” he said.

Drueke, 40, is healing: The swelling is going down on his head and he’s trying to regain some of the 30 pounds he figures he lost eating a poor diet. But awful memories remain, and he’s unsure what comes next aside from trying to focus attention on fellow prisoners who remain in Russian hands. 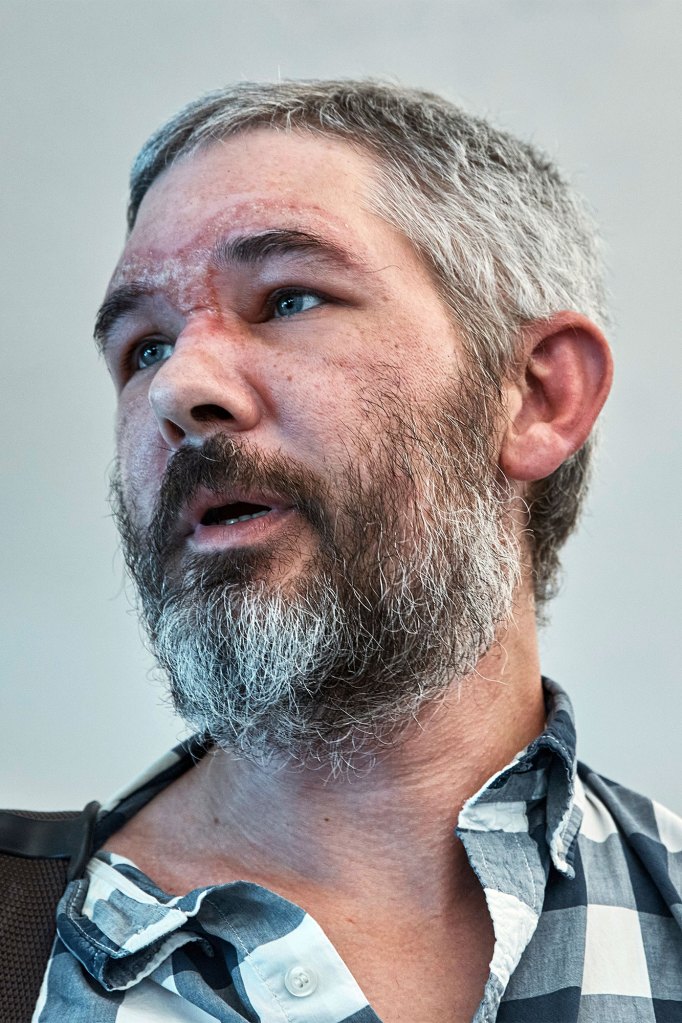 “The war has not ended,” he said, speaking at the home he shares with his mother and other relatives in Tuscaloosa.

Drueke and Huynh, a 27-year-old fellow military veteran from Alabama, were among hundreds of Americans who went to Ukraine early on to help in the fight against Russia.

On June 9, they were captured during what Drueke described as a reconnaissance mission associated with Ukraine’s international legion, composed of foreign volunteers.

“Everyone else managed to make it back to the base safe,” he said.

Russian soldiers took the two men to their camp, and then into Russia for “intensive interrogation.” While declining to go into specifics, Drueke said the treatment was brutal. 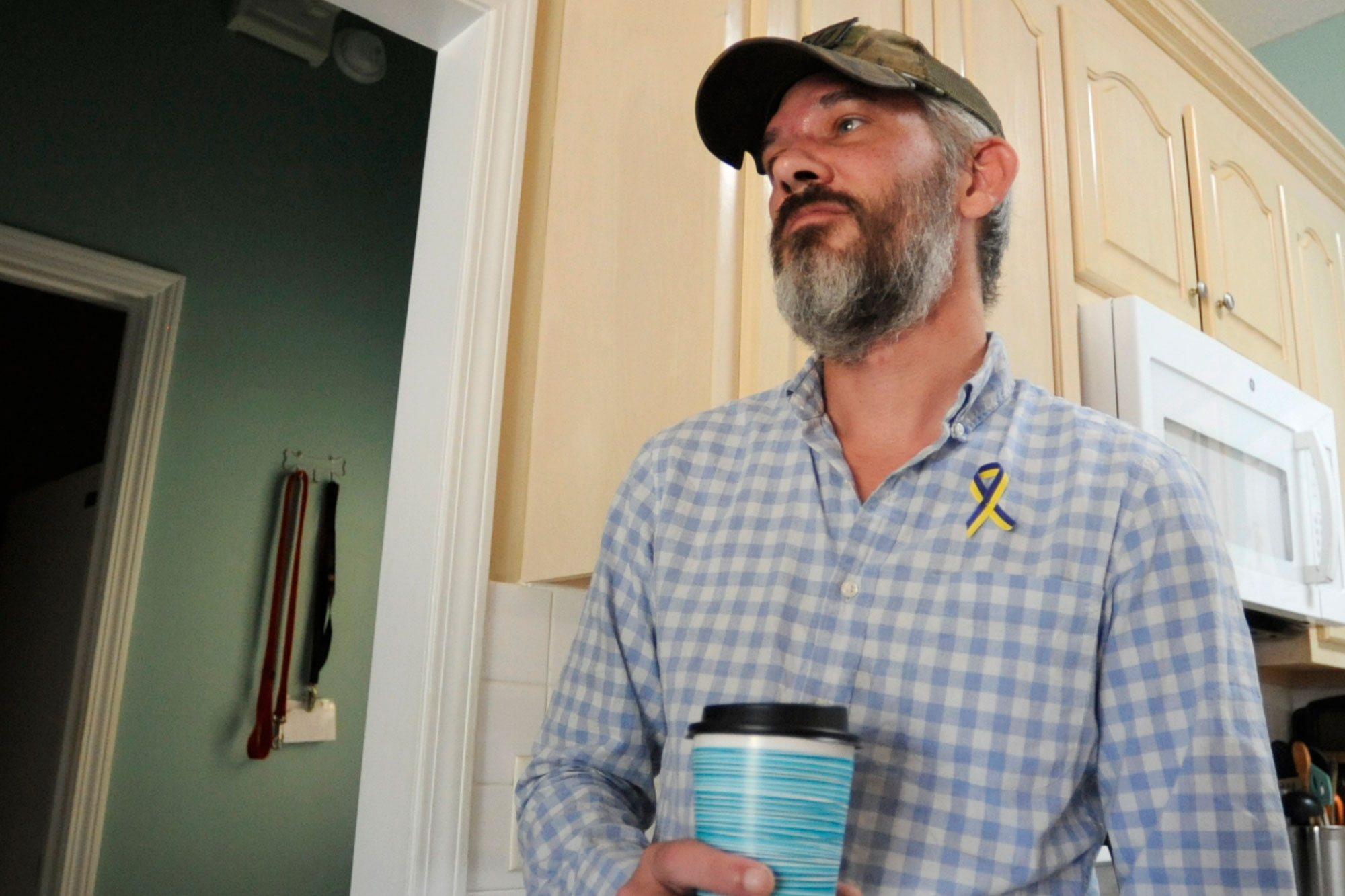 “Every one of our human rights were violated,” he said. “We were tortured.”

The men were taken back to Ukraine to a “black site” in Donetsk for nearly a month of additional interrogation, he said. They were eventually taken to an isolation cellblock within a former Ukrainian prison. There, Drueke and Huynh were forced to record propaganda statements for a Russian video camera with soldiers in the room.

“On the positive side, there were times they would put us in a closet, bound and blindfolded … while they were waiting for whatever reporter to show up, and it gave Andy and I just a few seconds to whisper things back and forth to check in on each other,” he said. “It was the first time we had talked in weeks at that point.”

Eventually, after weeks of confinement that included multiple threats, it became apparent that something — either a release, a prison transfer or execution — was in the works, said Drueke, who joined the US Army Reserve after the terror attacks of Sept. 11, 2001, and served two tours in Iraq.

“We knew something was happening because our normal routine was being skewed and they were having us clear all of our personal stuff out of the cell,” he said.

But even then, the mental torture continued, he said. “One of the guards said a couple of times, ‘I’m pretty sure you guys are getting executed,’” he said.