The City Council has overwhelmingly passed the controversial needle buyback program pushed by progressive pols – a policy critics say will only incentivize drug use already plaguing the Big Apple.

The taxpayer-funded, year-long pilot program is expected to begin in the next month or so, with the Health Department opening buyback locations in five of the city’s 51 council districts where the agency believes the highest need exists.

Junkies will earn up to 20 cents per used syringe they return but would be capped at $10 daily, according to the legislation, which was approved 40-6 Tuesday.

Councilwoman Diana Ayala (D-Manhattan/Bronx), the bill’s sponsor, said the measure’s “overall aim is to connect users with organizations that can put them onto a path of recovery, while at the same time, cleaning up our streets” of discarded needles.

The measure leaves the door to the program becoming permanent — and much larger in scope. 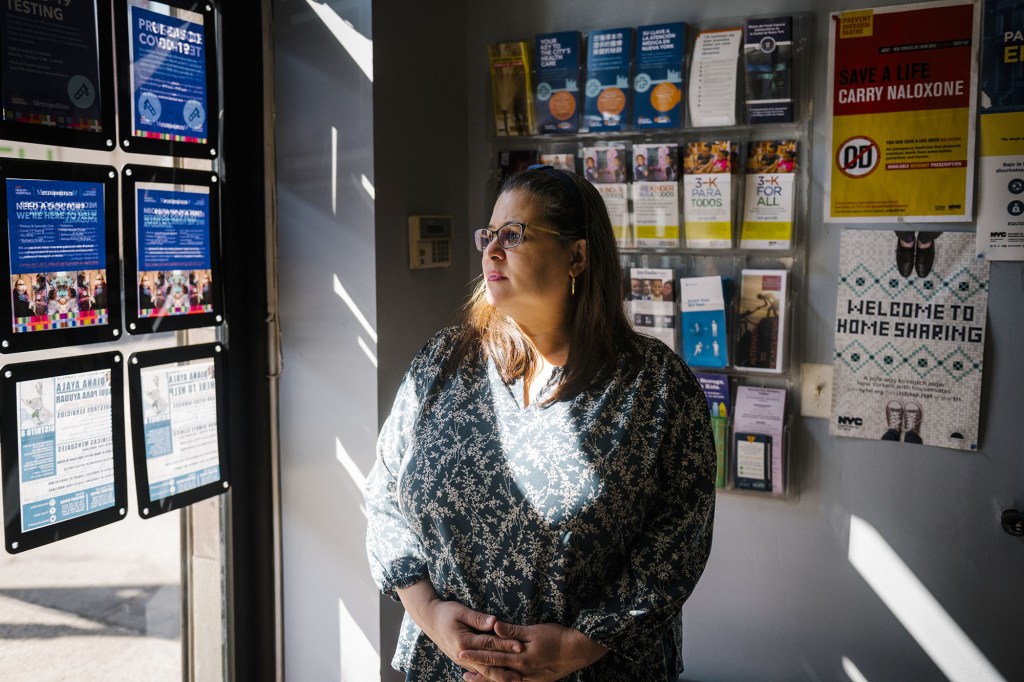 When the pilot ends, the Health Department must report to the Council in six months how many “needles, syringes and sharps” were returned at each site, how much money was shelled out, and whether it believes the program should be permanent or expanded.

It’s unclear how much the program will cost New Yorkers.

“Instead of focusing on resolving addiction, this city is perpetuating the problem by giving drug abusers money to continue their habits,” said Councilman Robert Holden (D-Queens), who voted against the legislation. “This will be another taxpayer-funded boondoggle and will only make matters worse.”

“Twenty cents isn’t worth much to anyone except a person who is going to round up the $10 max payment worth of his pal’s needles to buy more drugs,” quipped Council Minority Leader Joseph Borelli (R-Staten Island), who also opposed the bill.

The bill was approved with more than enough support to override any veto by Mayor Adams.

Through his spokeswoman Kate Smart, Mayor Adams said: “Addressing the opioid crisis that has taken far too many lives is a top priority of the Adams administration, and we look forward to working with our partners in the City Council to continue building a safer and healthier city.”