The school district in Uvalde, Texas, suspended its entire police force on Friday, five months after a mass shooting claimed the lives of 19 students and two teachers, the district said in a statement.

The district said it suspended all activities of the Uvalde Consolidated Independent School District Police Department “for a period of time,” while two officers, Lieutenant Miguel Hernandez and Ken Mueller, were placed on administrative leave.

The police department has been under investigation for its response to the shooting in May, including delays by officers in reaching the gunman while he was holed up in a classroom. 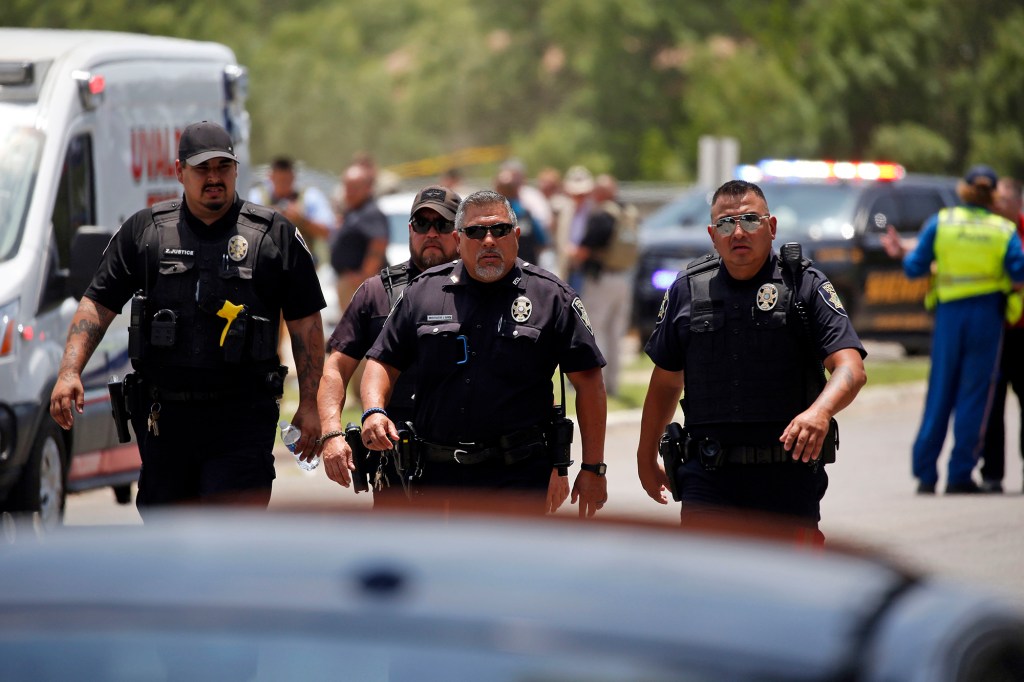 The school district said it requested additional officers from the Texas Department of Public Safety to provide campus security.