“Bachelor” Nation’s Victoria Fuller and Greg Grippo are full-speed ahead.

After only one month of dating, the two are “already in the process” of moving in together.

“It’s Nashville for us,” Grippo, who lives in New York City, revealed during a joint interview on Tuesday’s episode of The Viall Files w/ Nick Viall. “I think that’s the step that we’re taking right now is moving in together.”

When asked about marriage, the former “Bachelorette” contestant admitted he sees his relationship with Fuller “going that route.”

“I want that. I know that’s important to her,” he said. “I want to be able to take that step with her.”

Fuller, who lives in Nashville, revealed Grippo has already traveled to Boston to meet some of her family and that “they love him.” 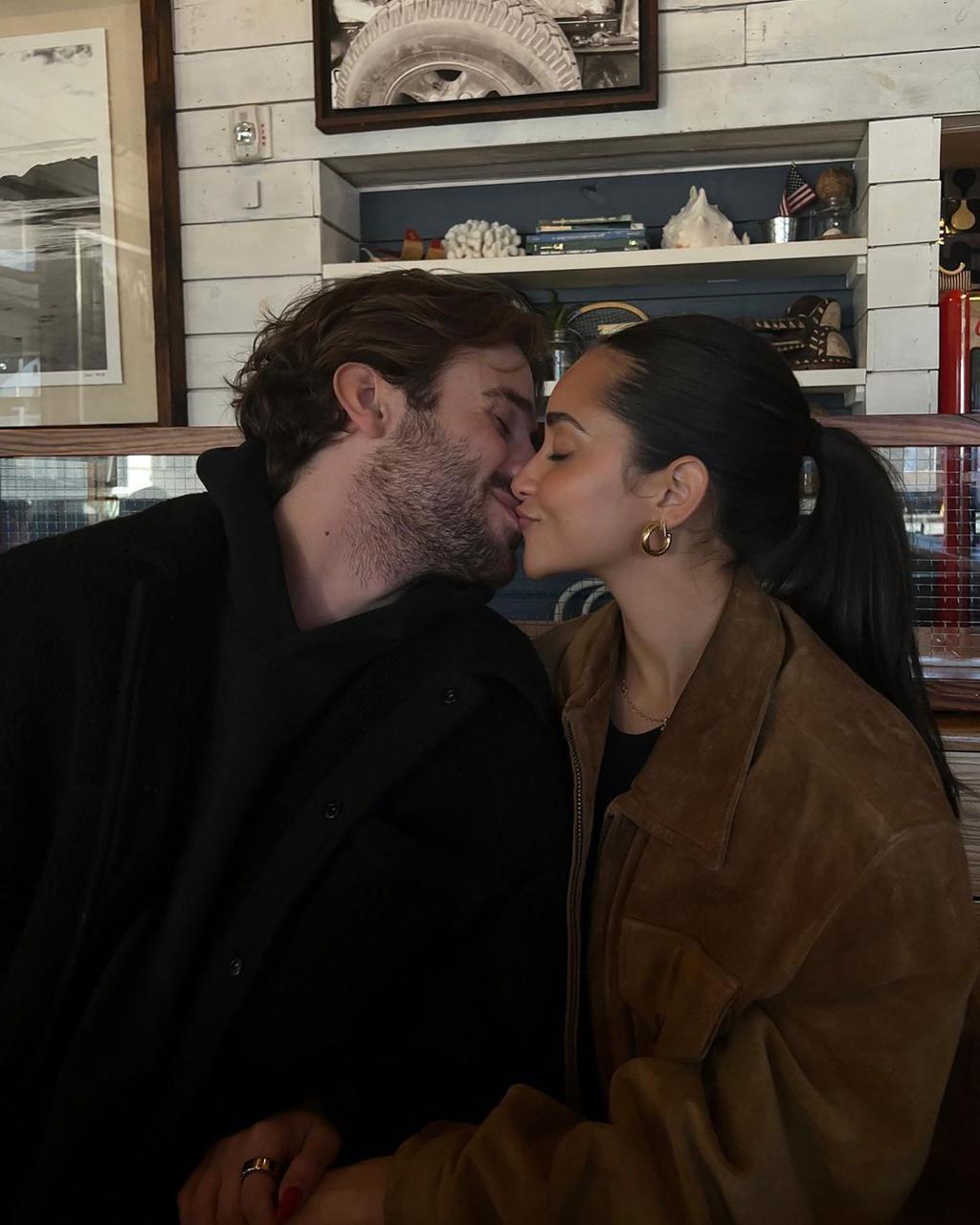 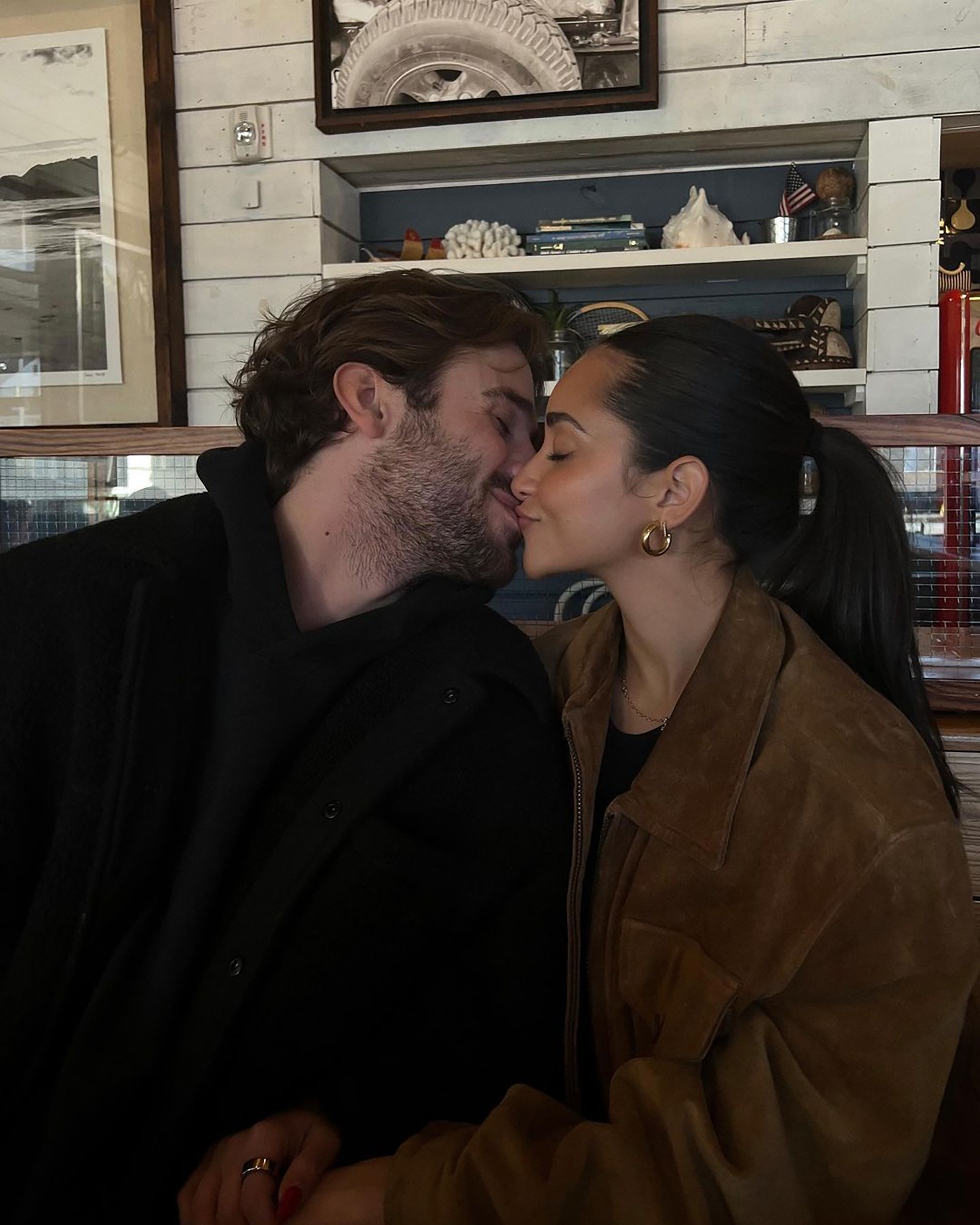 When asked about marriage, Grippo said, "I want to be able to take that step with her." 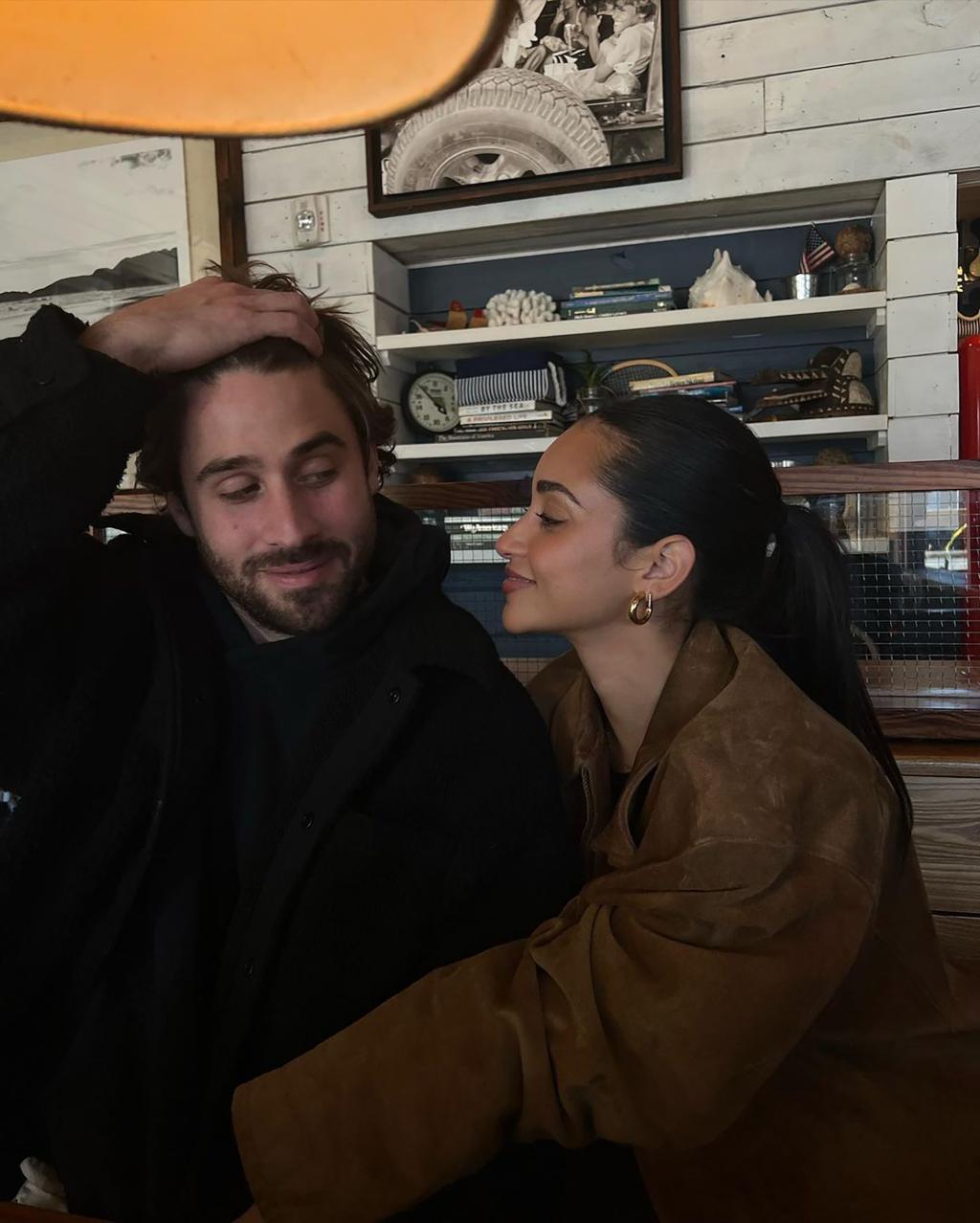 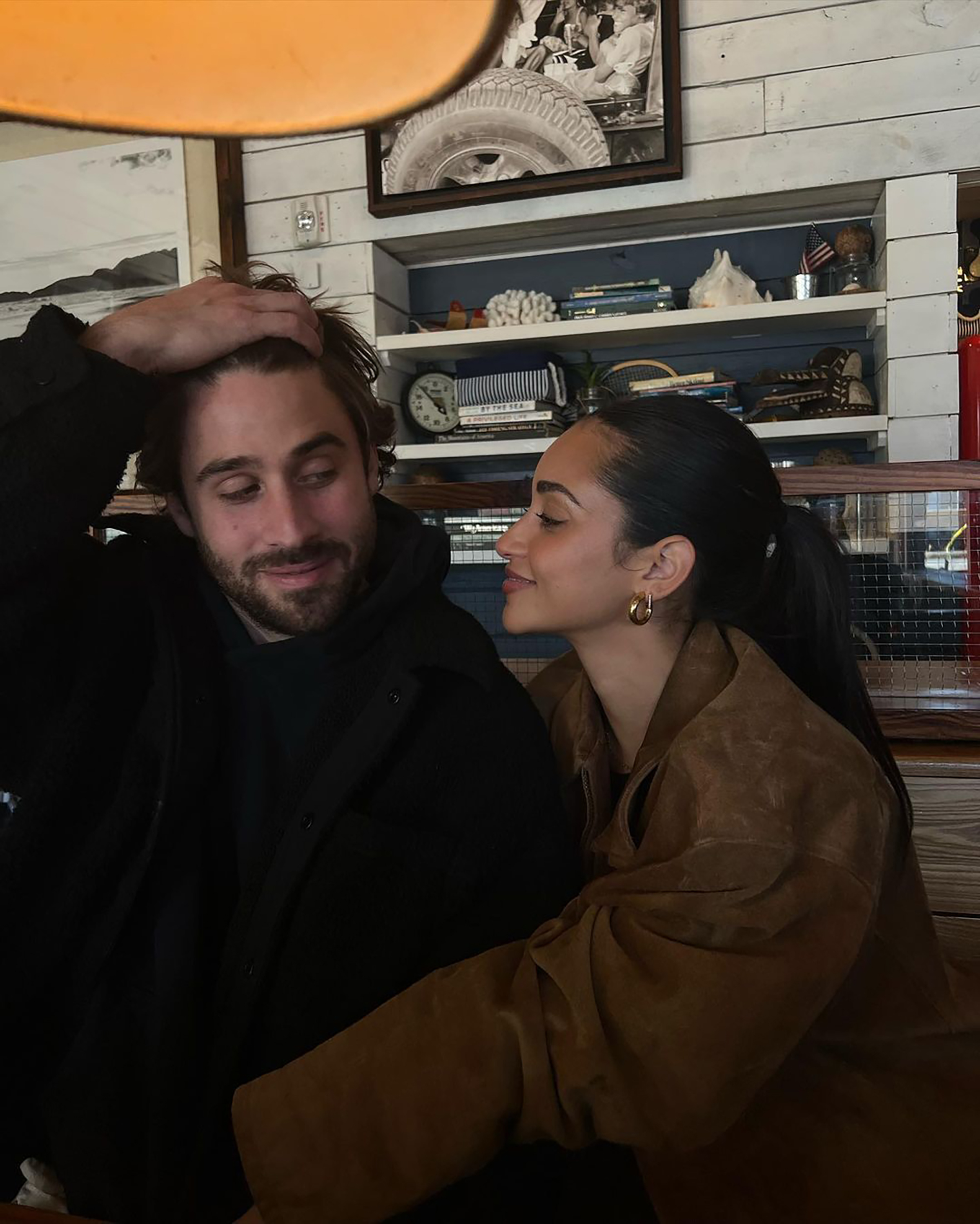 When asked about marriage, Grippo said, "I want to be able to take that step with her."

He’ll be “meeting her parents in a couple of weeks” before the pair, both 29, spend Christmas in New Jersey with Grippo’s relatives.

He emphasized the importance of “getting along with each other’s families,” noting that his own is so “close knit.”

“I want her to be super involved with them, and I want to be able to love hers,” he shared.

Fuller confirmed her romance with Grippo just last week on the “Bachelor in Paradise” reunion, insisting she “absolutely did not” cheat on Johnny DePhillipo, from whom she had accepted a proposal at the end of the season. 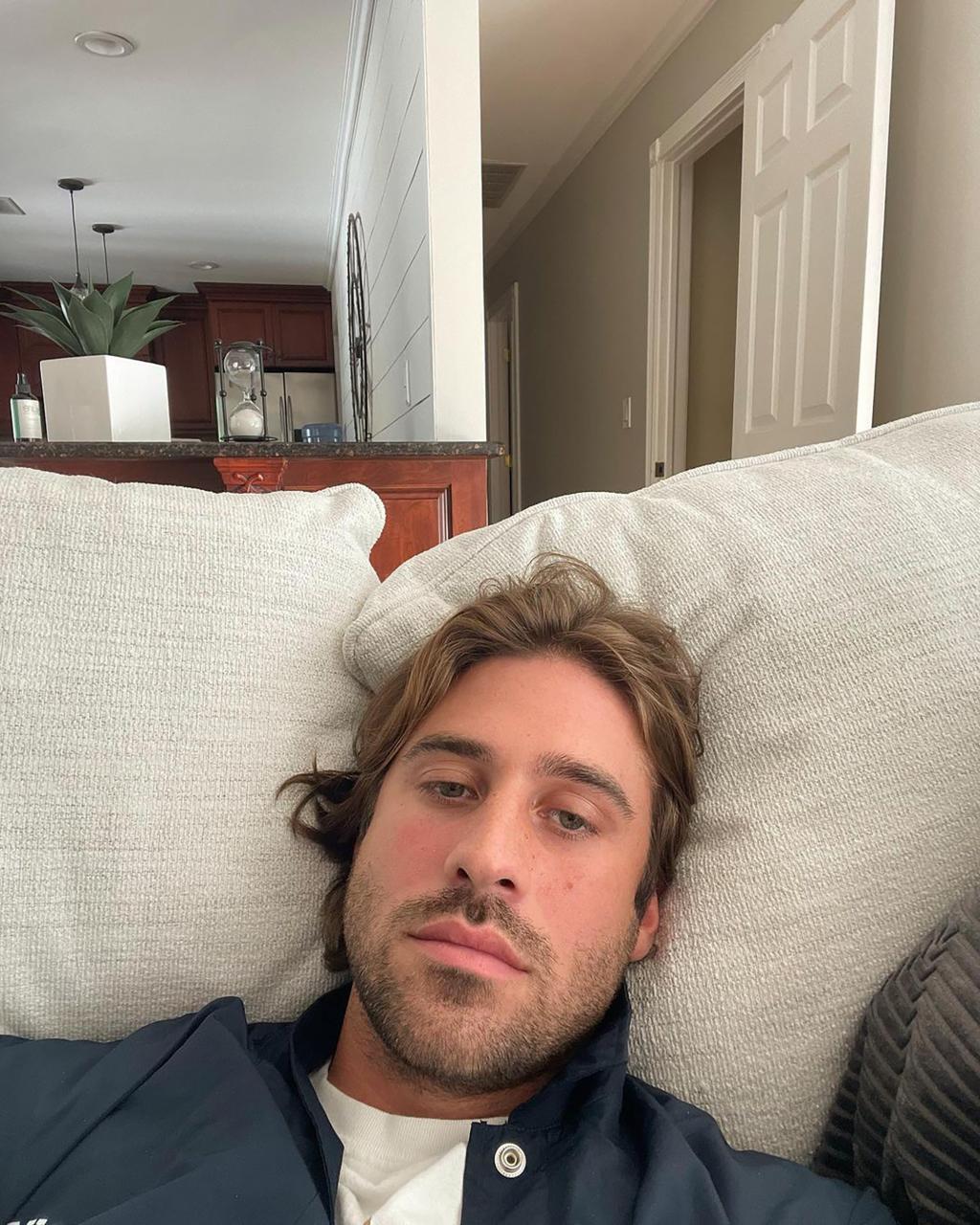 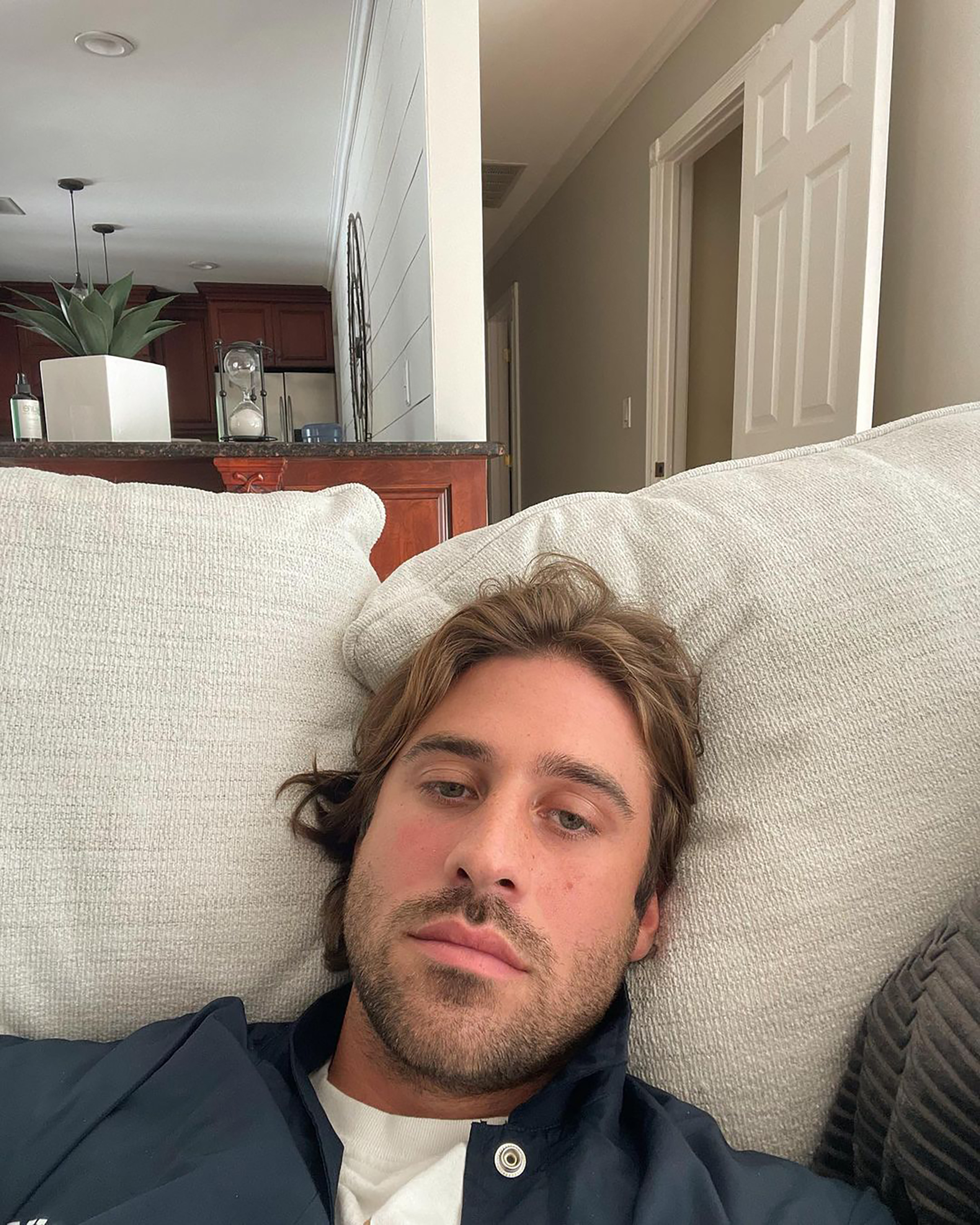 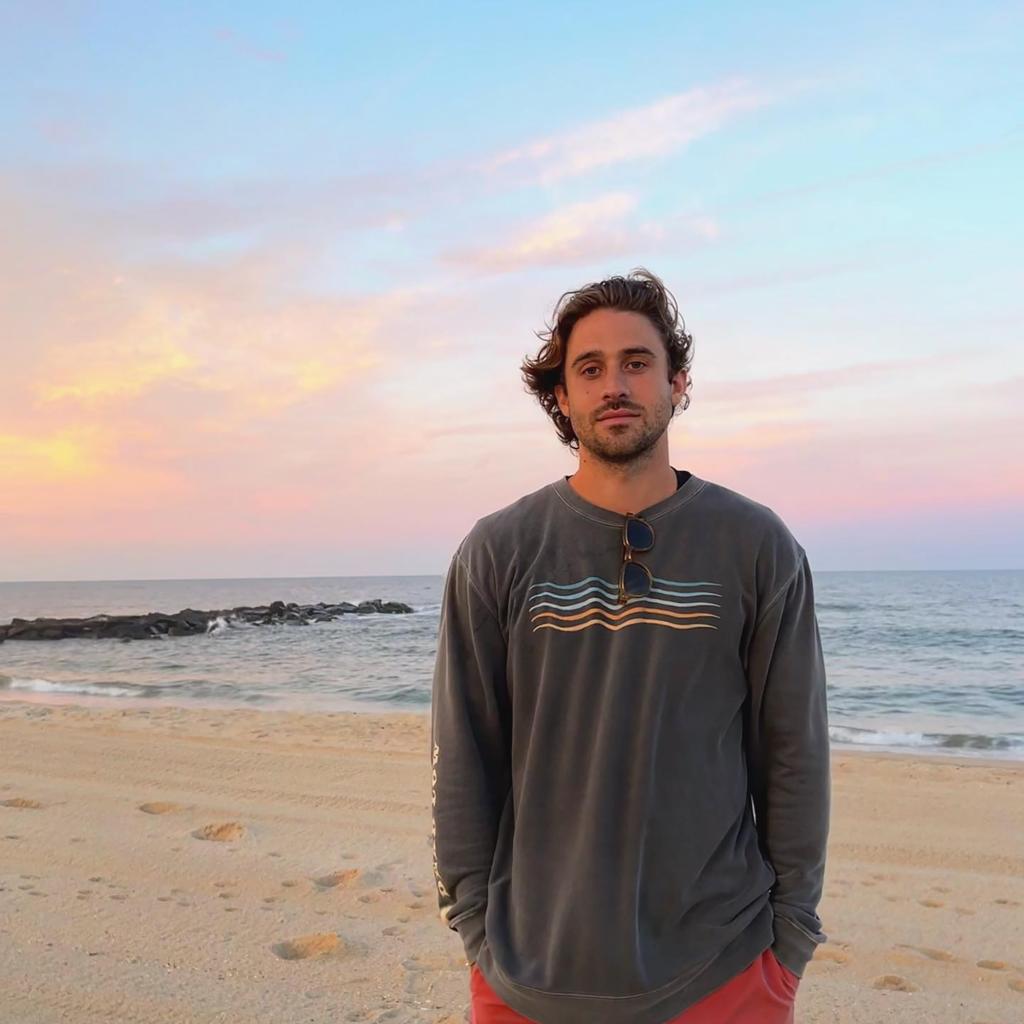 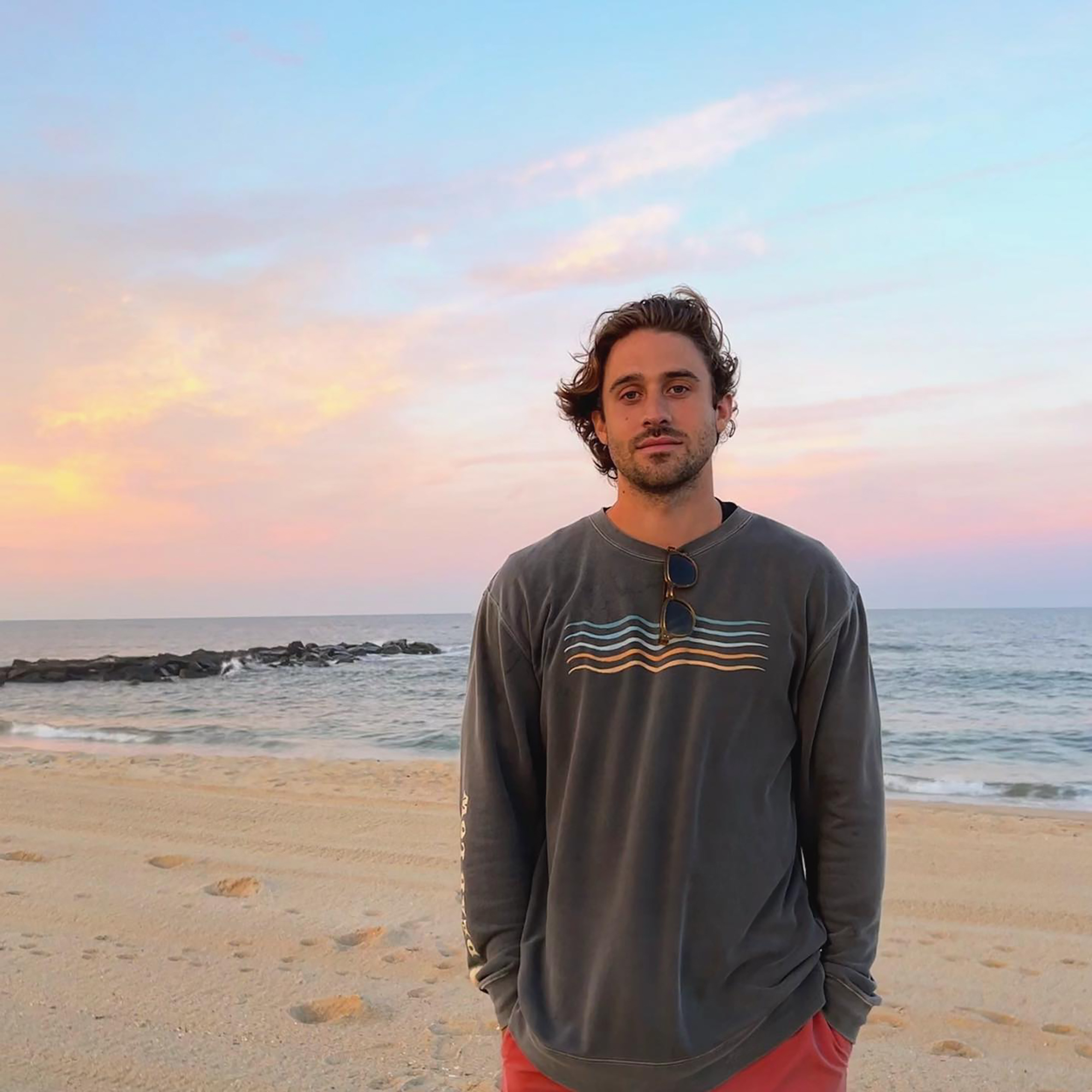 Grippo, who joined his leading lady on stage, explained the two “met last year through mutual friends” but that he didn’t pursue her romantically until after filming for “BiP” had wrapped.

The duo then jetted off to Italy for their first date in order to avoid spoiling the show — a plan that ultimately backfired after tourists recognized them and snapped their pictures.

Once their secret was out, the two decided to throw all caution to the wind and get matching “ciao” tattoos. 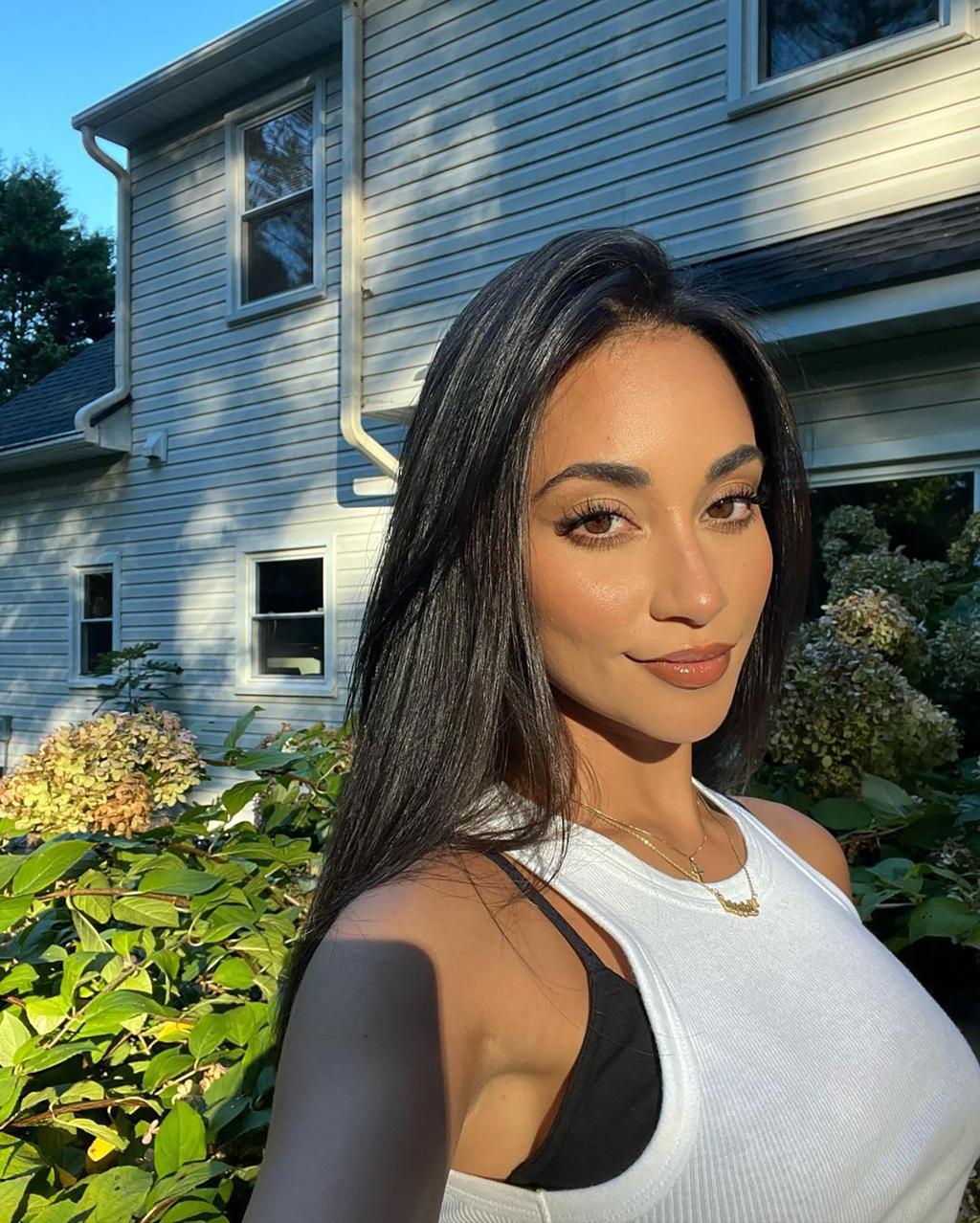 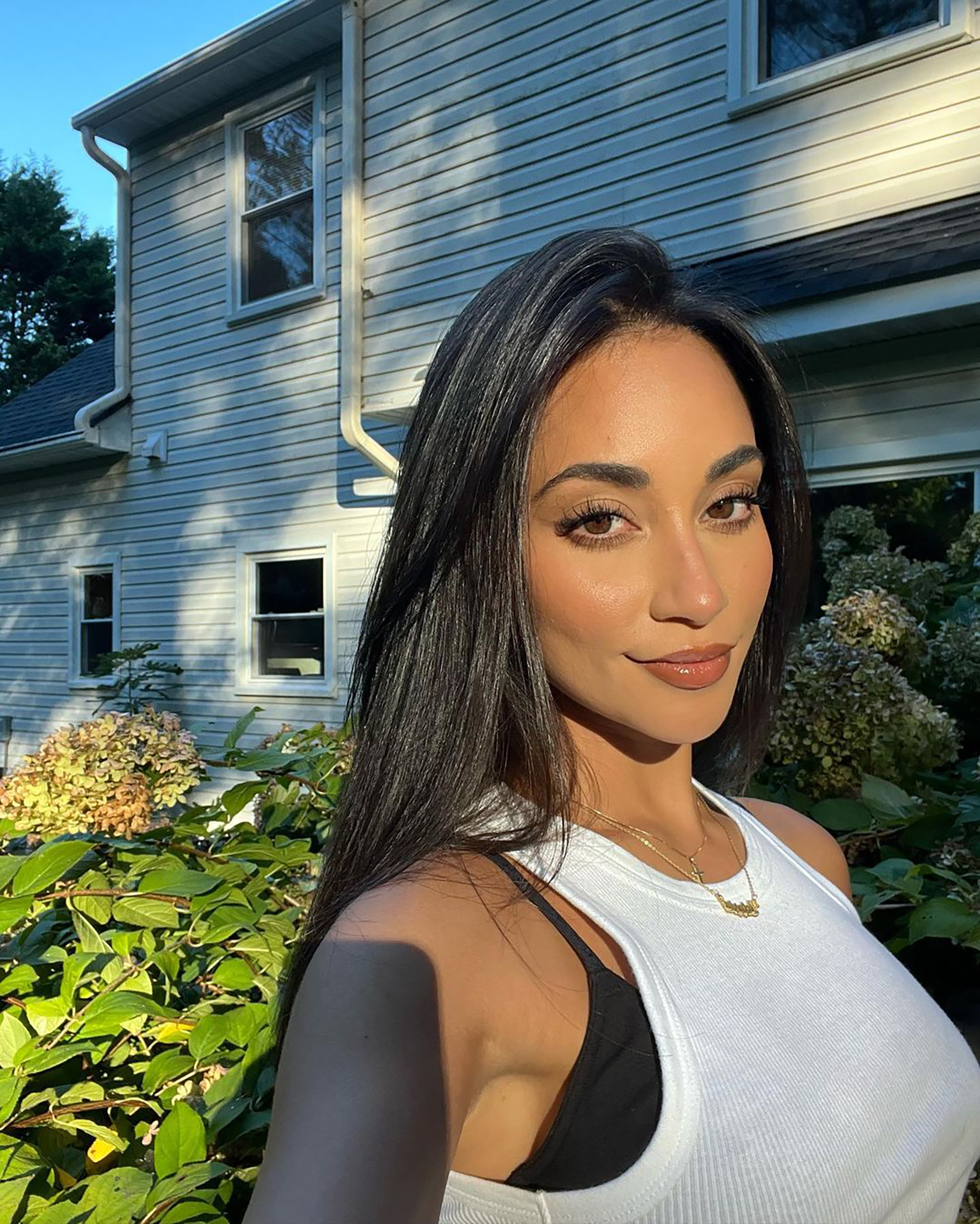 Fuller recently shared that their "future" might hold "a bunch of Grippo babies." 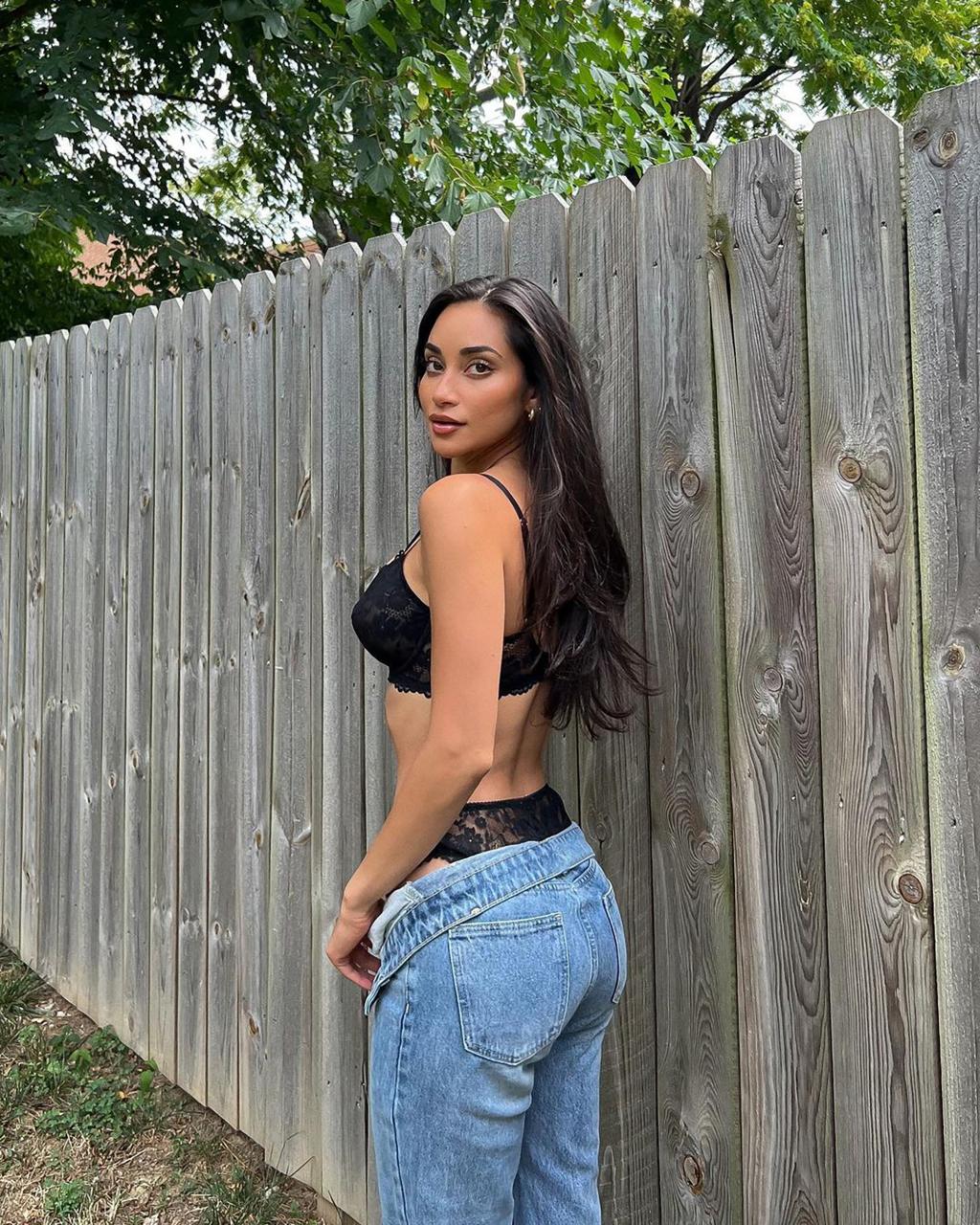 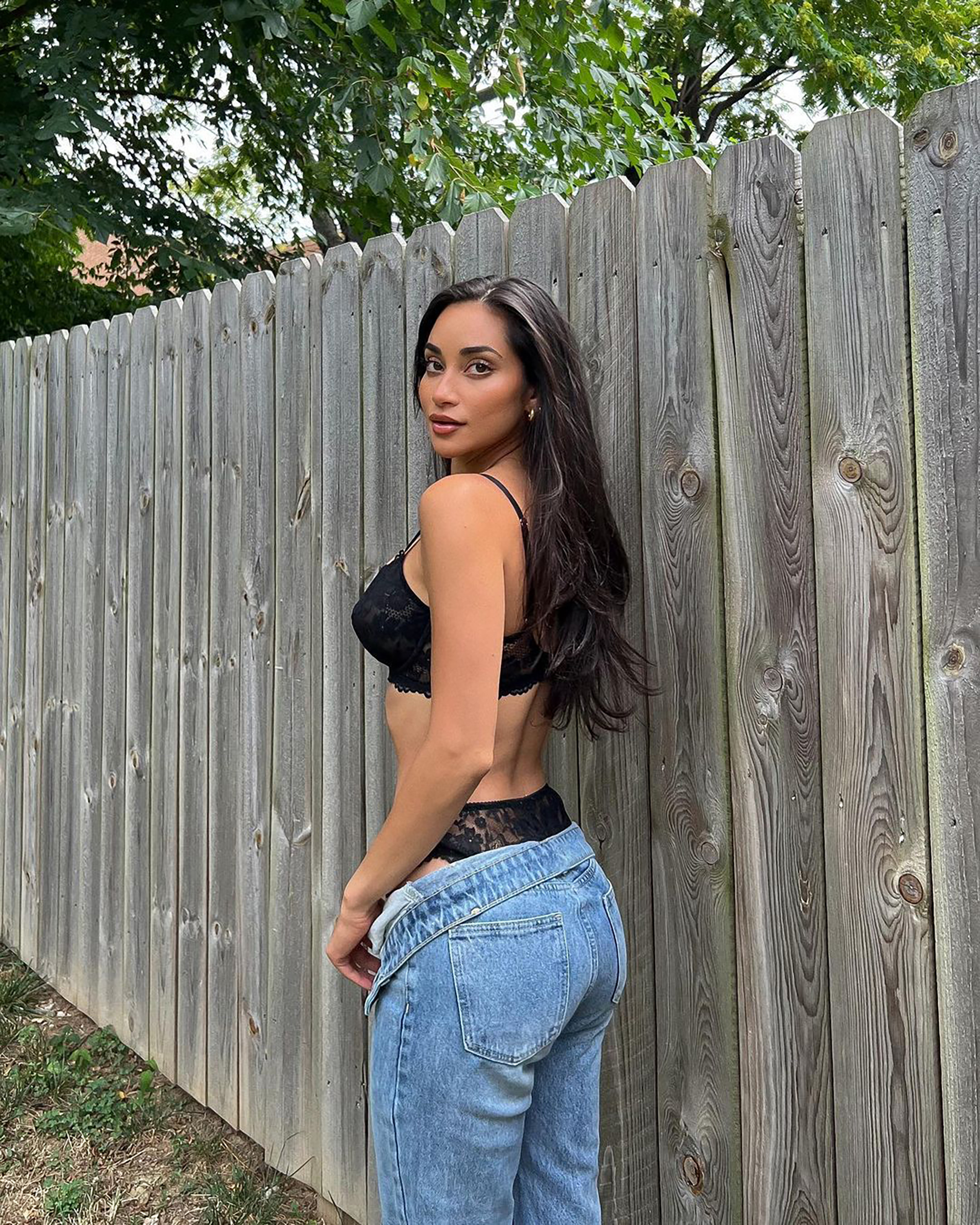 Fuller recently shared that their "future" might hold "a bunch of Grippo babies."

After their big reunion reveal, Fuller divulged that the two already have babies on the brain.

“Greg and I are very, very happy right now,” the former “Bachelor” contestant told E! News. “We are just enjoying being able to finally be together.”

“We don’t know what the future holds,” she added, “but maybe it’s a bunch of Grippo babies. We’ll see!”

They made their relationship Instagram-official on Thanksgiving, with Fuller dropping the “L” word.