Video of a “confused” Texas teacher reported missing a week ago by her family has surfaced, showing her walking down a Louisiana street the day after she disappeared, according to local reports.

Michelle Reynolds’ husband claims his wife told him she was going to get food a week ago and did not return, prompting him to report her missing that day.

Two days later, her Lexus SUV was discovered hundreds of miles away in New Orleans with her purse, cell phone and credit cards intact.

Grainy surveillance video which has now emerged 48-year-old Reynolds in New Orleans close to where her gray Lexus was found, according to Houston’s Fox station. 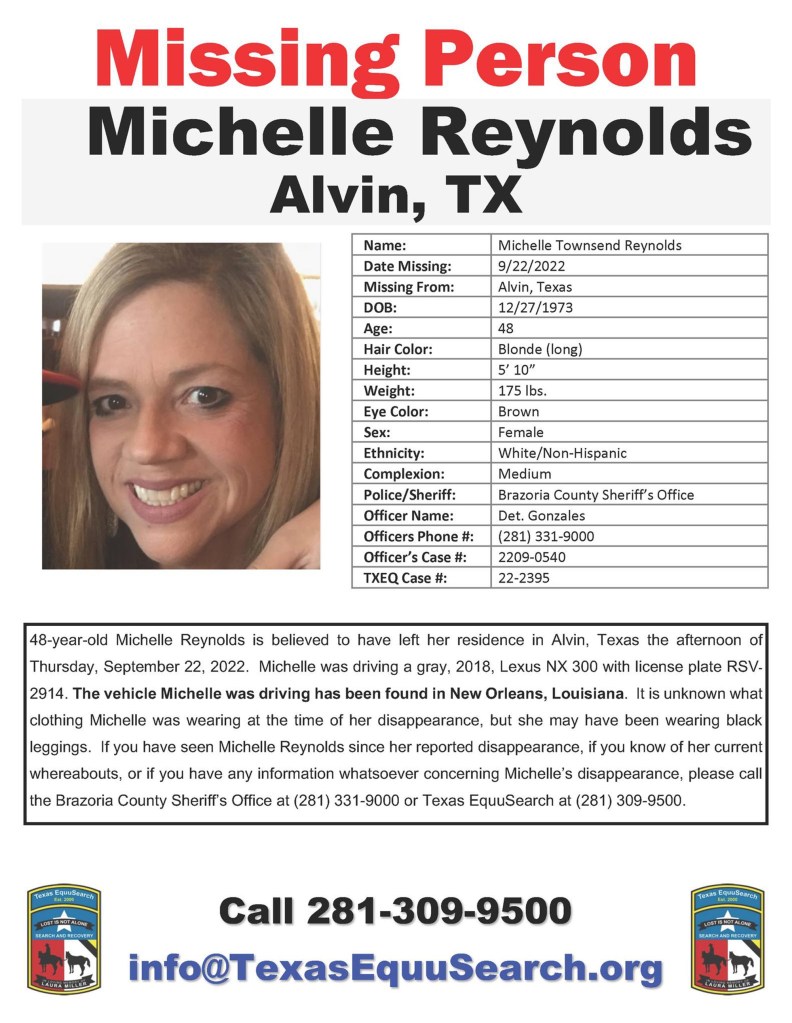 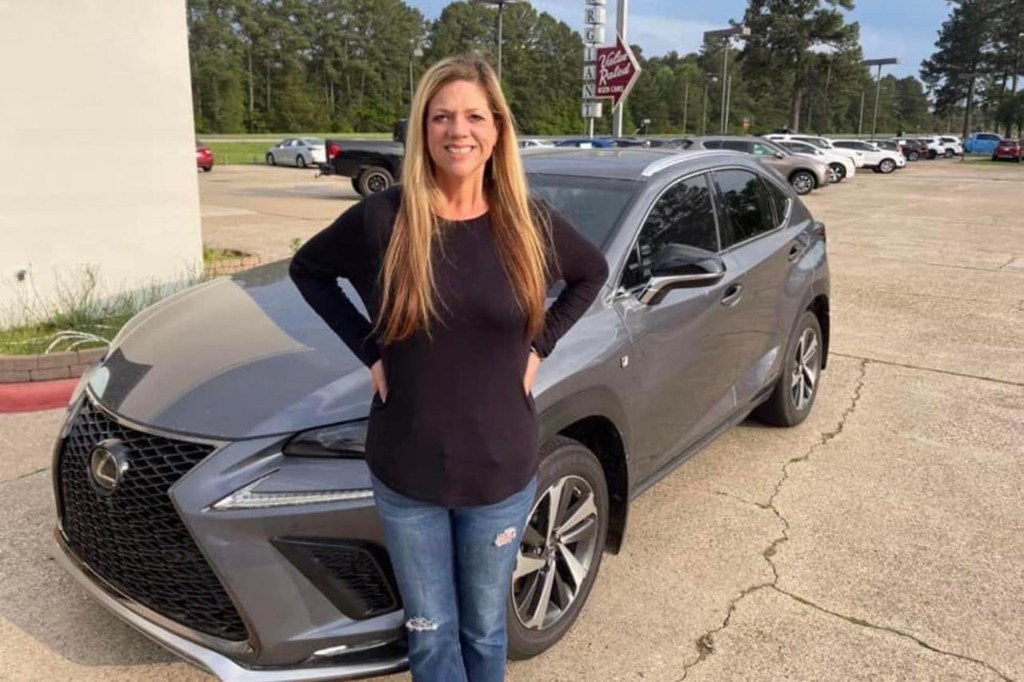 He said the video helps establish school teacher Reynolds was not harmed before she reached New Orleans.

“In the beginning we were wondering was she carjacked? Is something else happening? Until we got that surveillance and yes, she parked at 12:01 p.m., got out of her car, and started walking.

“So we know now foul play did not happen from point A to point B. Hopefully, she’s confused, and she’s wandering around over there and somebody’s going to see her, and we’re going to get her back safe. That’s certainly the goal”.

Miller said he’s concerned for the the mother of three’ state of mind and worries she may have ended up in the Mississippi River.

Rescuers have sent a helicopter over the river to search its banks.

“We’re flying probably about 20 miles down the river, low flying. We’ve had a lot of success recovering victims with the helicopter,” Miller said. 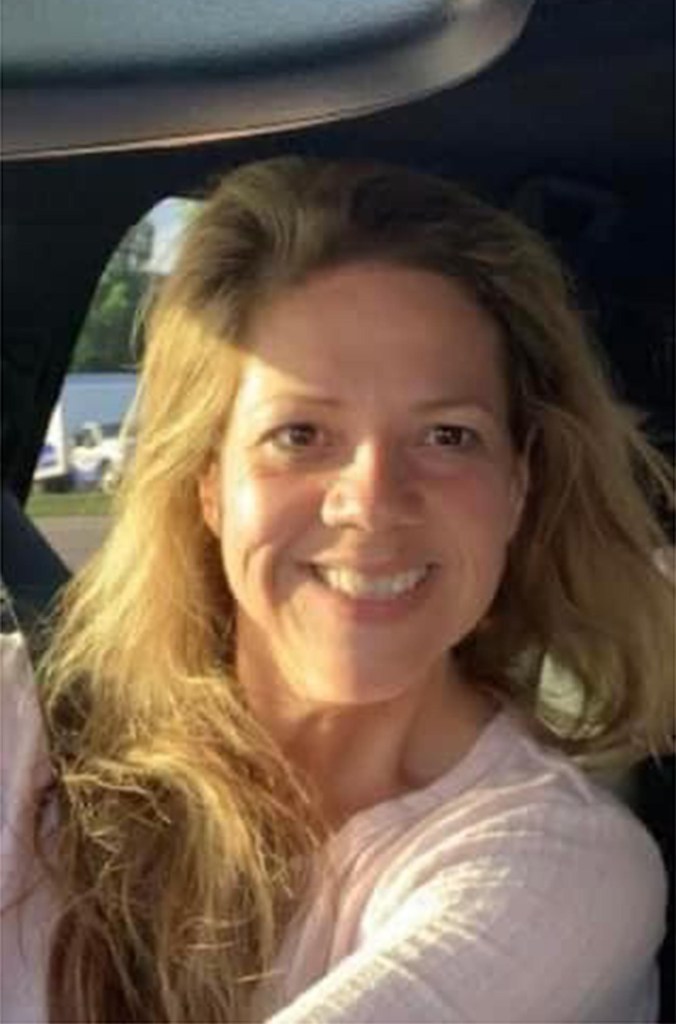 Miller plans to send a search team to the river to try and retrace her steps and locate her, he told KHOU.