The video shows the moment when a hand-locked Connecticut man broke his neck behind a police van.

The moment a handcuffed Connecticut man broke his head behind a police van and broke his head after the driver suddenly braked. Strict surveillance footage taken.

Randy Cox, 36, was taken to a police station in New Haven on June 19, and was paralyzed from his waist down while being treated on suspicion of weapons. His family said he was still there.

In this video, in a series of clips released by police this week, Cox suddenly slipped from his head to the inner wall of a prisoner's van. Authorities said they were not equipped with seat belts.

Diaz continued to drive to the station, even though the injured Cox said he couldn't get off the floor for help, according to the video and officials.

A few minutes later, Diaz stopped the van and checked Cox. Police then called the rescuers, but he told them to meet at the station instead of where they stopped the van, police said. 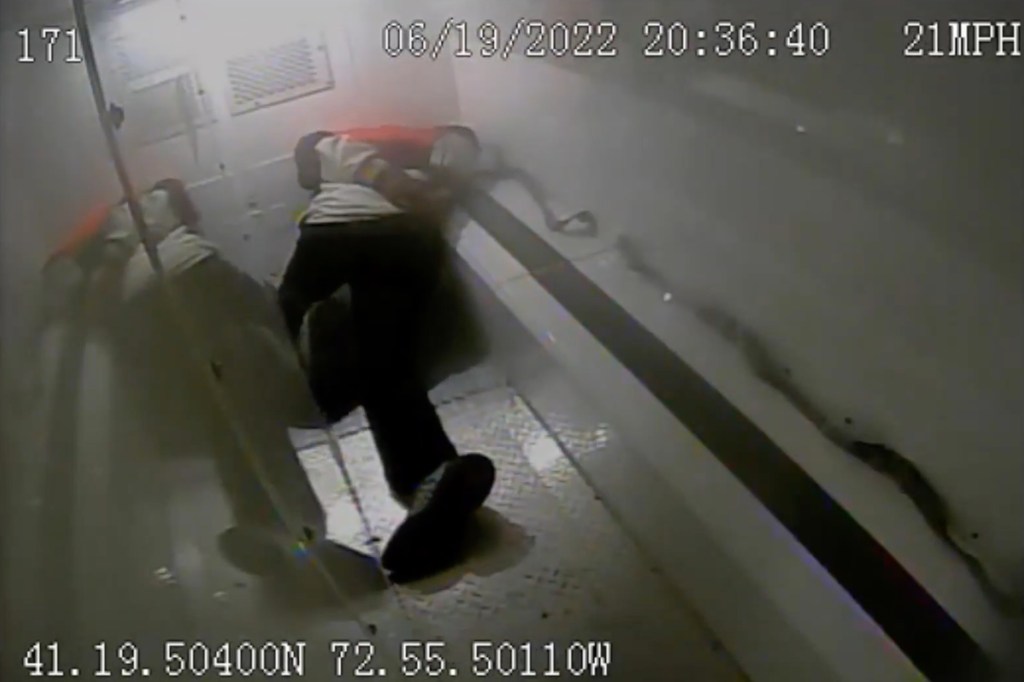 After arriving at the station, the video shows several police officers Place Cox in a van and wheelchair with his feet.

Police then booked Cox, took him out of his wheelchair, and left it on the floor of his cell. The video was also displayed. 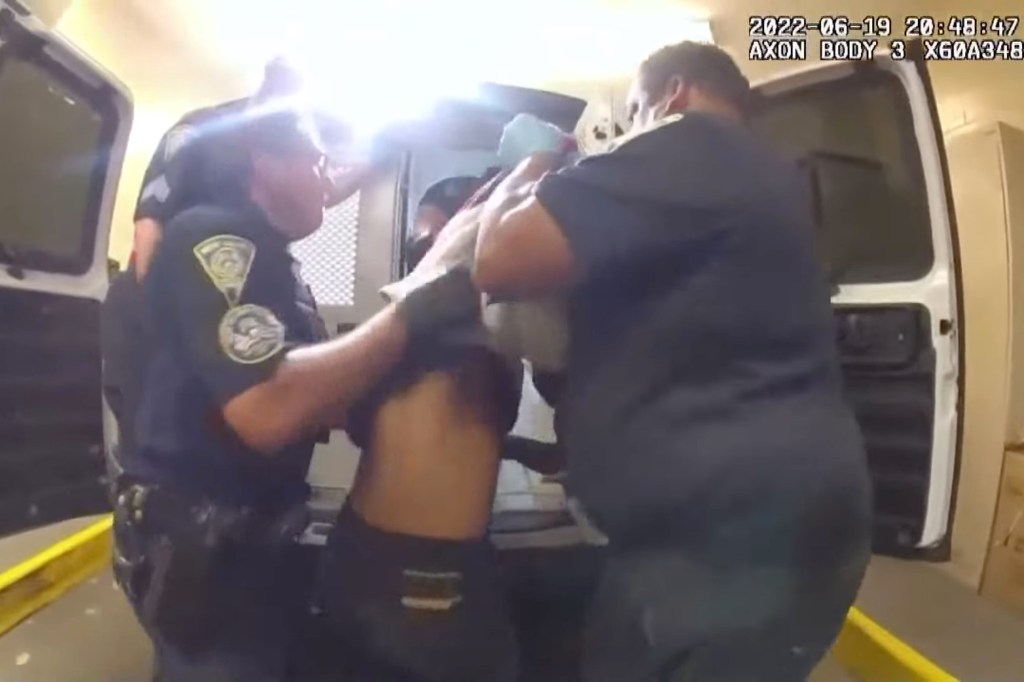 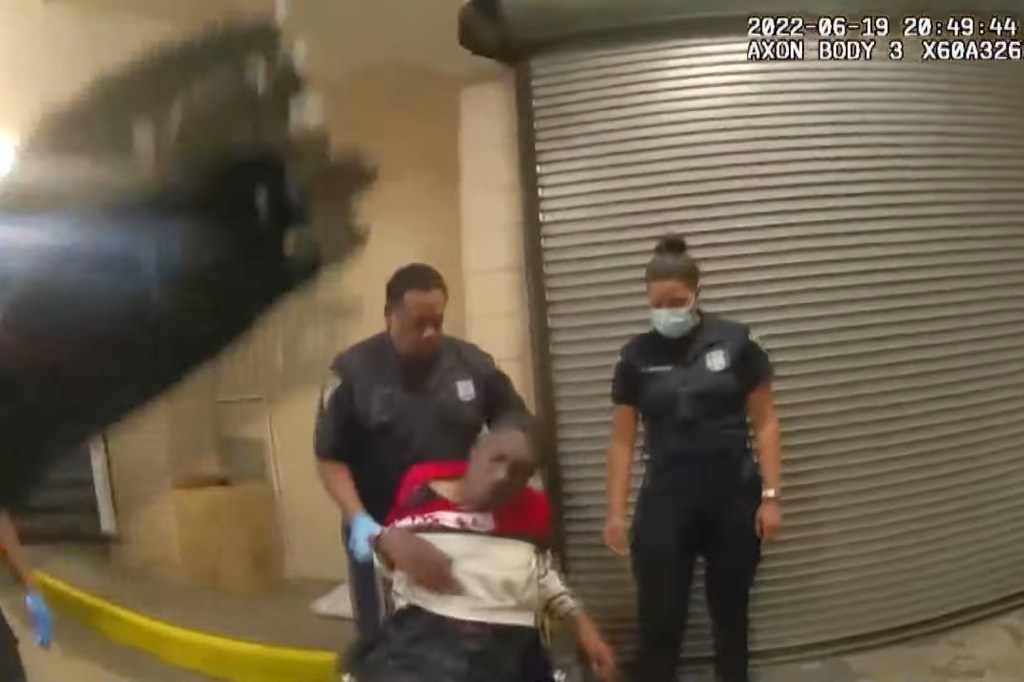 The driver and four other New Haven police officers have since been suspended as state police are investigating the case.

New Haven Mayor Justin Ericker and Deputy Police Chief Regina Rush Kittle have released a video to ensure transparency and all to the state police called to conduct an independent investigation. Said that he submitted proof of. 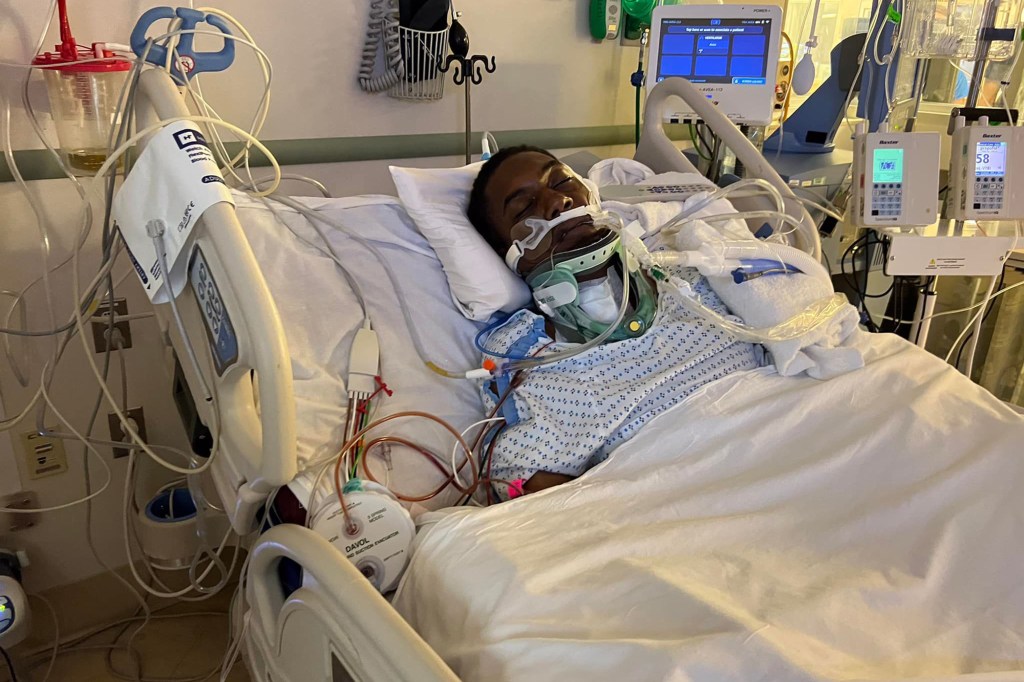 "I'm here when I watch the video I was shocked by my conscience, "Crump said at a press conference outside the New Haven Superior Court on Tuesday.

"And I think you'll be shocked when you watch the video. The only problem is why when the police saw Randicox and said," I can't move. " Isn't that shocking their conscience?