Our NFL betting expert brings you his best Vikings vs Saints predictions and picks for their NFL week 4 match-up, which is live Sunday on NFL Network at 9:30 a.m. ET.

The Saints (1-2) lost their second consecutive game when they fell behind Carolina 7-0 in the first quarter and never caught up in a 22-14 loss last week. 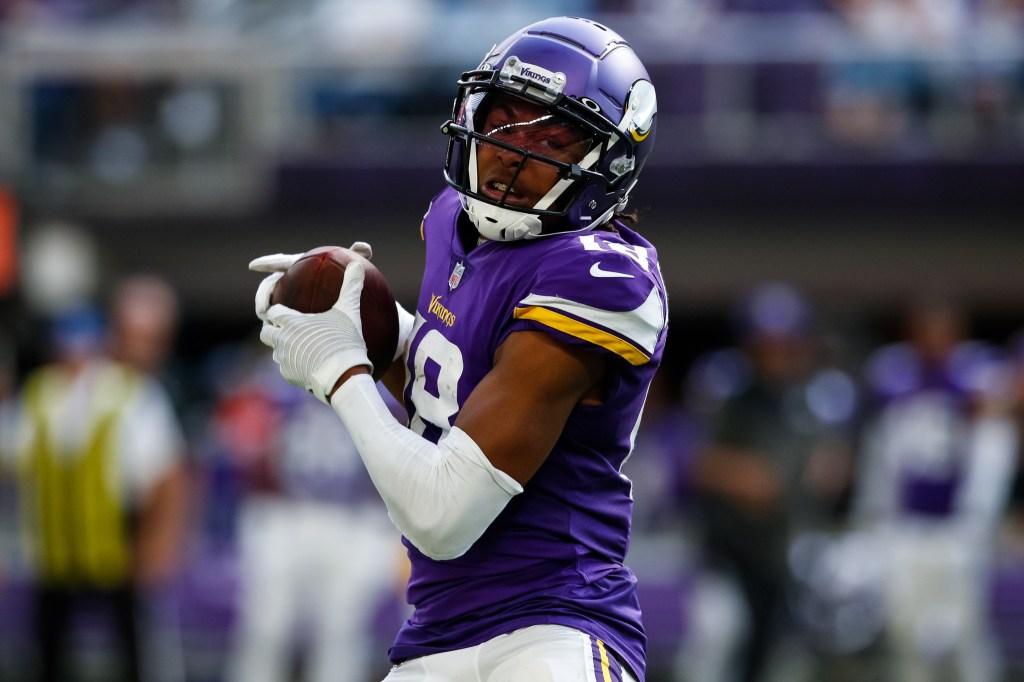 Vikings vs Saints picks and analysis

The Vikings’ offense has been somewhat inconsistent, especially with Dalvin Cook (shoulder) ailing. But they are clicking better than the Saints’ offense, which has been plagued by turnovers, penalties and injuries. New Orleans banks on defense, keeping it in the game, but producing points is another matter.

Comparable personnel might imply an even matchup, but the Vikings have an important advantage in that they generally have made the plays necessary to win. They showed that last week in their comebacks against the Lions.

The Saints have been making way too many mistakes. They’re last in the NFL in committing turnovers, something that has contributed significantly to their two losses, and they are among the most-penalized teams in the NFL.

The Vikings will make fewer mistakes and be fresh after a later-than-usual arrival to London.

The Saints have generated minimal offense except when they have desperately tried to catch up in the fourth quarter. They have scored 38 of their 51 points in the fourth quarter, which produced a come-from-behind win against the Falcons but has fallen short the last two weeks.

They have been unable to establish a consistent running game and top running back Alvin Kamara is slowed by a rib injury. The pass protection has generally been poor, leaving Jameis Winston with little time to go through progressions.

The top two wide receivers – Michael Thomas (foot) and Jarvis Landry (ankle) – were injured in last week’s game, and it is uncertain whether either or both will be available this week. Rookie Chris Olave had nine catches for 147 yards last week and might have to be the go-to guy again this week. 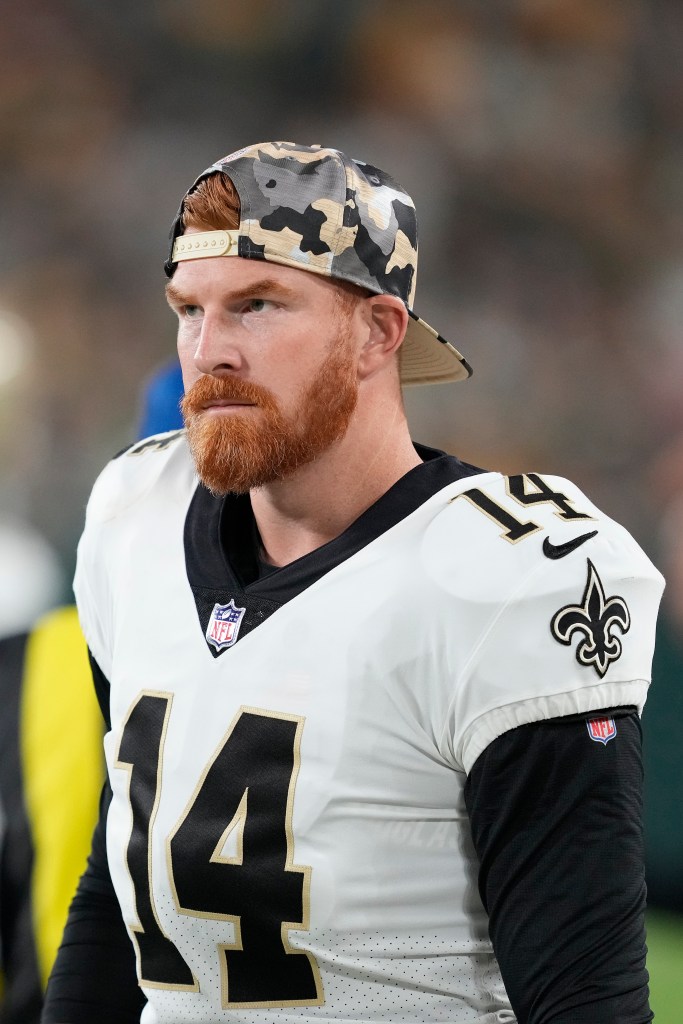 The one positive for the Saints has been that the defense has mostly played well the last two weeks. That should keep them in this game – and keep the score below the number.

The Vikings offense, like the Saints offense, has done much better at producing yards than points. Running back Dalvin Cook suffered a shoulder injury last week and his status for Sunday is uncertain. Even if he’s ready to go, he won’t be 100 percent.

Riding the under this season has been a winning formula, and historically that’s even more accurate in the NFL’s London games.

Odds courtesy of BetMGM. Correct at time of publishing and subject to change.