Coolio performed his 1995 smash hit “Gangsta’s Paradise” one last time just a week before his death.

The rapper took the stage for an ACL Live concert in Texas on Sept. 21.

On Instagram, he posted a video of the performance, which showed the crowd singing along to the classic track from the “Dangerous Minds” soundtrack.

Coolio appeared healthy in the clip as he performed a nearly 30-minute set and walked the stage hyping up the audience and his band members.

Vanilla Ice, who was also performing at the same show, told TMZ that he was “still in shock and freaking out” about his friends sudden death.

He told the outlet that the pair hung out in Ice’s dressing room after the set and Coolio seemed to be in great shape.

“See you tomorrow, homie,” was the last thing Coolio said to Ice.

The beloved ’90s entertainer sadly died on Wednesday at age 59 of a suspected cardiac arrest. An official cause of death has not yet been confirmed. 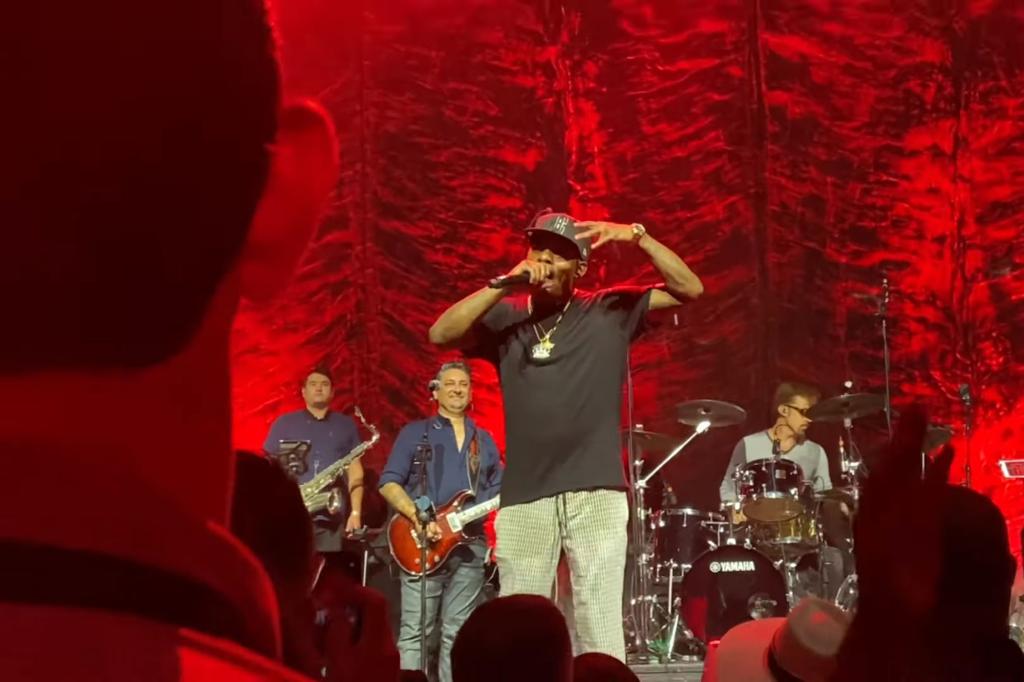 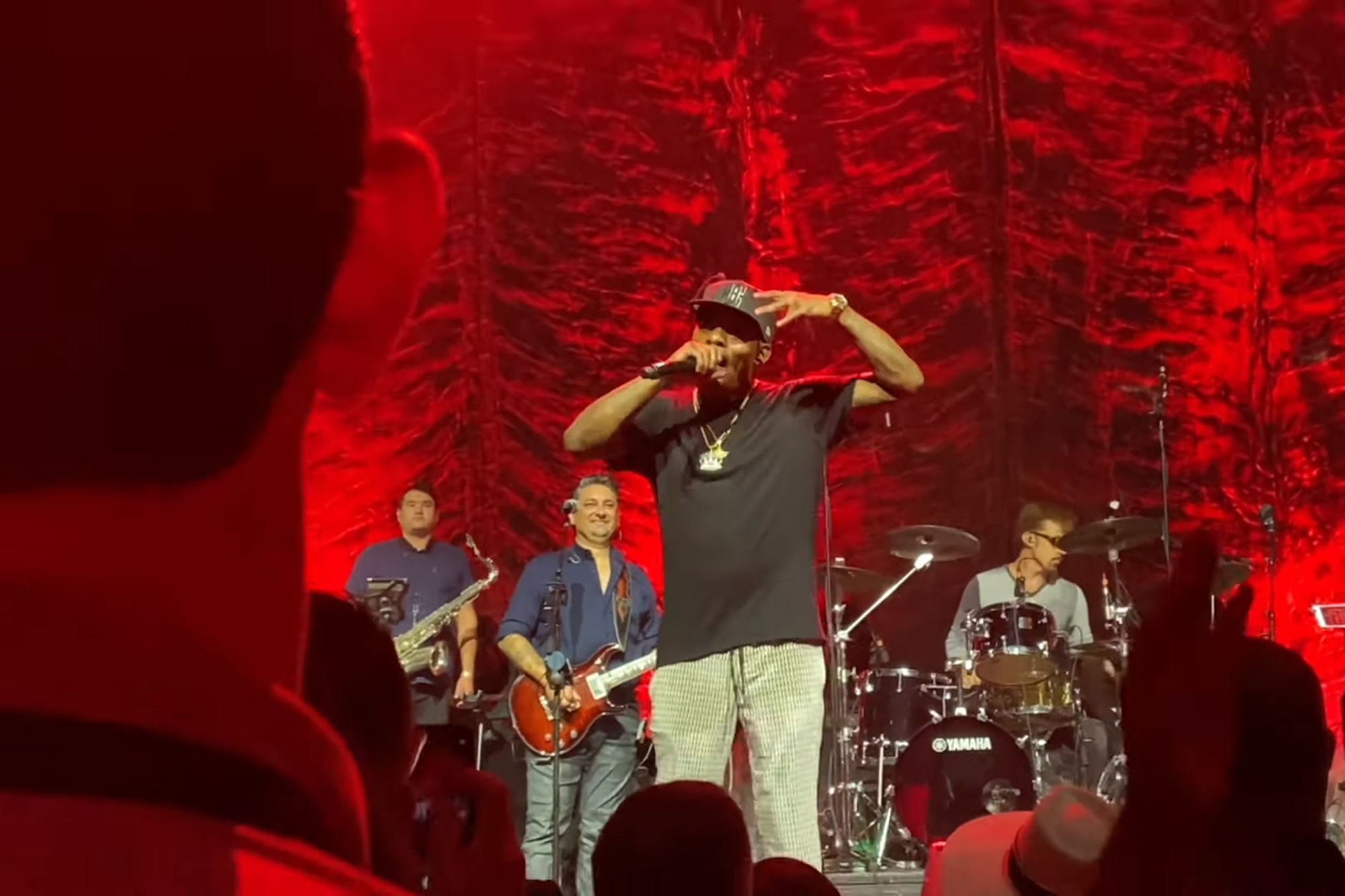 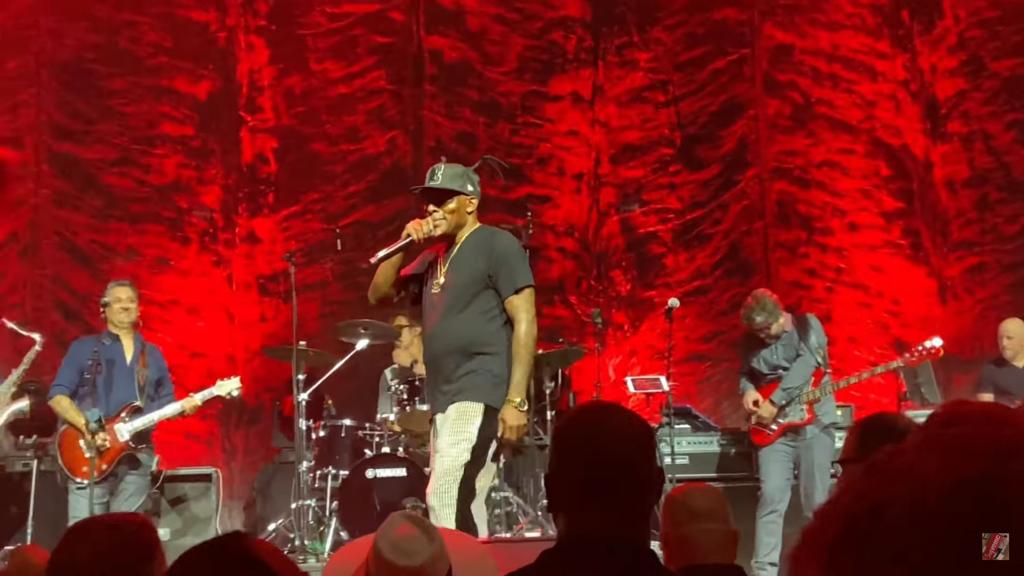 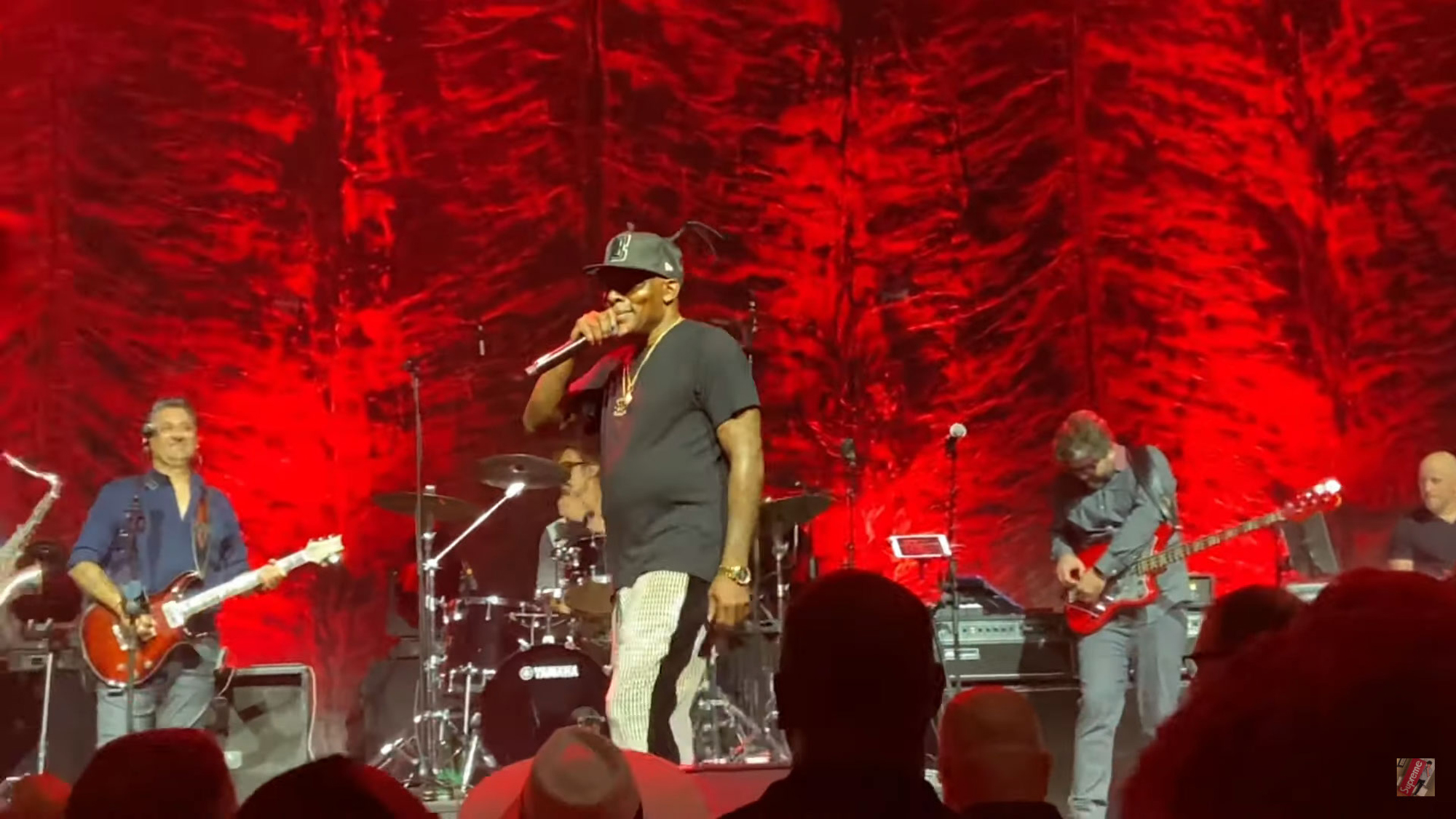 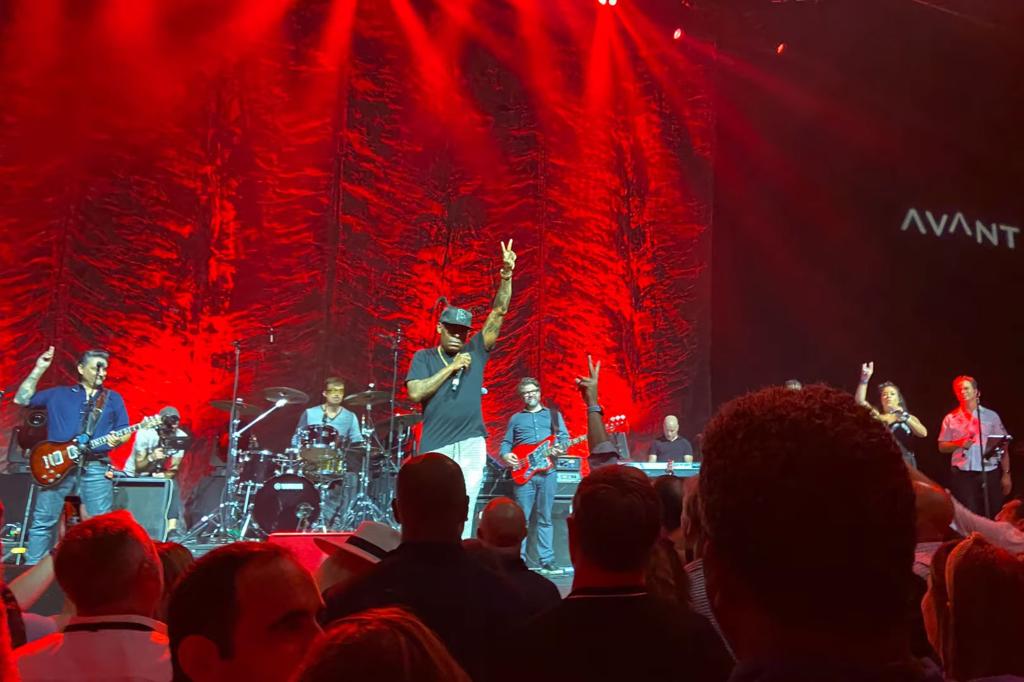 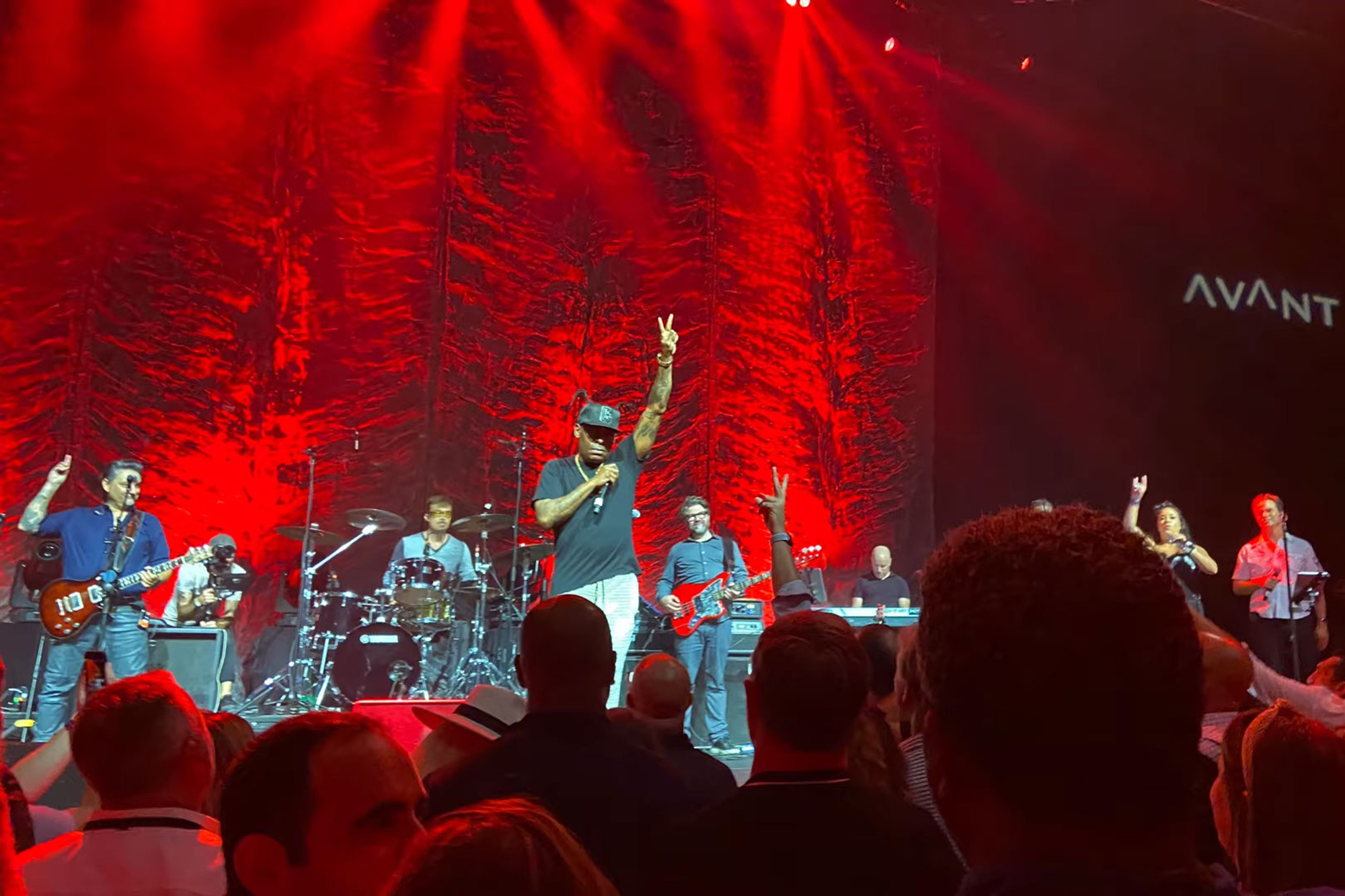 Coolio’s longtime manager, Jarez Posey, broke the news to TMZ, sharing that the rapper was at a friend’s home in Los Angeles when he excused himself to go to the bathroom.

When he didn’t return, the friend checked on the “West Up!” rapper, whom was found lying on the floor. Paramedics were immediately called.

TMZ reported on Thursday that EMTs tried to conduct CPR on Coolio for 45 minutes before declaring him dead.

After the “C U When Get There” rapper’s passing was announced, celebs took to social media to pay their respects.

“This is sad news,” Ice Cube tweeted. “I witness first hand this man’s grind to the top of the industry.”

Fellow ’90s icon MC Hammer also showed love to the late rapper on Twitter, calling him “one of the nicest dude I’ve ever known.”