Top Republicans on Monday pushed back on former President Donald Trump’s apparent call to terminate the Constitution over unproven claims of “massive and widespread” voter fraud in the 2020 presidential election.

“I must tell you that I think that everyone that serves in public office, everyone that aspires to serve or serve again should make it clear that we will support and defend the Constitution of the United States,” former Vice President Mike Pence told a South Carolina radio station on Monday.

Pence noted that all federal officials take an oath to uphold and defend the Constitution, and he added that he believes he upheld that oath throughout his four years as Trump’s No. 2, even as Trump, 76, pressured him to reject the 2020 election results.

“Of course I disagree with that. I swear an oath to uphold the Constitution, and it is a bedrock principle — it is the principle, the bedrock of our country. So I couldn’t disagree more,” Thune said, according to the Hill. 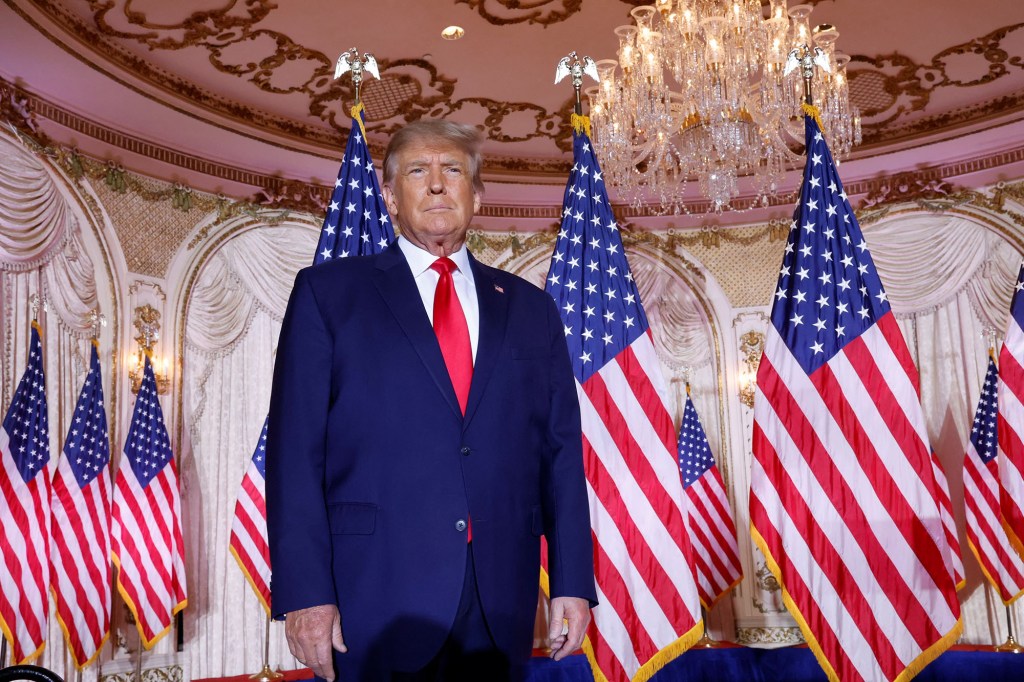 “If you’re one of these other people who’s interested [in] running this year, this is certainly an opportunity to create some contrast,” Thune continued, adding, “I don’t understand what the theory might [be] behind this particular campaign strategy, but he’s going to say what he’s going to say. I don’t think anybody’s going to control that, but I do think if you’re one of the other candidates, this is a golden opportunity.”

“Suggesting the termination of our Constitution is not only a betrayal of our Oath of Office, it’s an affront to our Republic,” she wrote on Twitter.

Trump, who announced his 2024 presidential candidacy last month, made the outlandish comment in response to the revelations on Friday that Twitter employees would in some cases take down posts that angered Democratic officials and that a small group of execs at the social media company made the decision to suppress The Post’s October 2020 expose’ on Hunter Biden’s infamous laptop.

“So, with the revelation of MASSIVE & WIDESPREAD FRAUD & DECEPTION in working closely with Big Tech Companies, the DNC, & the Democrat Party, do you throw the Presidential Election Results of 2020 OUT and declare the RIGHTFUL WINNER, or do you have a NEW ELECTION? A Massive Fraud of this type and magnitude allows for the termination of all rules, regulations, and articles, even those found in the Constitution. Our great ‘Founders’ did not want, and would not condone, False & Fraudulent Elections!” Trump wrote in a Truth Social post on Saturday. 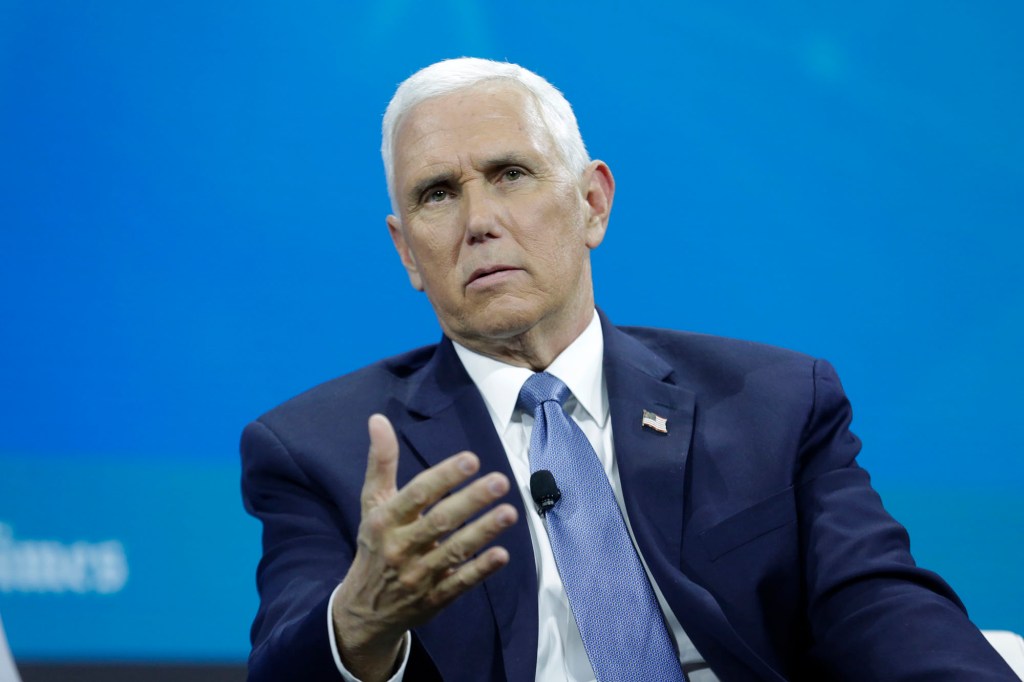 Photo by Thos Robinson/Getty Images for The New York Times

The former president on Monday claimed that he didn’t want to “terminate” the Constitution, calling such reports “more DISINFORMATION & LIES.”

“The Fake News is actually trying to convince the American People that I said I wanted to ‘terminate’ the Constitution. This is simply more DISINFORMATION & LIES, just like RUSSIA, RUSSIA, RUSSIA, and all of their other HOAXES & SCAMS. What I said was that when there is ‘MASSIVE & WIDESPREAD FRAUD & DECEPTION,’ as has been irrefutably proven in the 2020 Presidential Election, steps must be immediately taken to RIGHT THE WRONG. Only FOOLS would disagree with that and accept STOLEN ELECTIONS. MAGA!” Trump wrote in a Truth Social post on Monday.