As spooky season officially kicks off with the beginning of October, Fox Nation is serving up scary good content that’ll keep your eyes peeled all month long.

From uncovering truths behind "American Vampires" and "The Girl Scout Murders," to learning dark secrets surrounding "The Doping of America," these new Fox Nation series offer something for mystery and crime enthusiasts alike.

Be sure to sink your teeth into these top five Fox Nation picks, which are available to stream all October long! 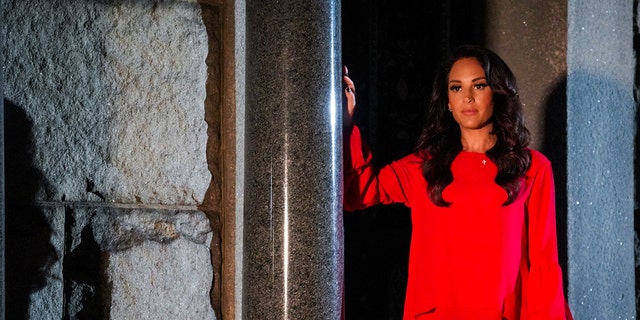 "Outnumbered" co-host Emily Compagno tells the stories of "American Vampires," this October only on Fox Nation.

Join "Outnumbered" co-host Emily Compagno as she investigates America’s fascination with vampires and the history behind their legend.

"The vampire lure is really about epidemics, about people dying and then having no way of dealing with this and not having doctors," one expert explains in Fox Nation’s "American Vampires."

So how did a spooky, eternal being turn into a modern-day culture story about romance, charm and mystery, often featured in hits like "Twilight" and "True Blood?" Tune in to learn more about the storied and interesting history surrounding America’s vampire panic.

The Trial of Hunter Biden: 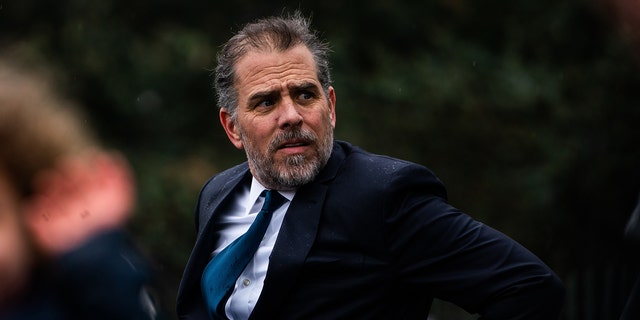 Ever wondered what would happen if Hunter Biden took the stand and faced questions about the contents on his now-infamous laptop? Now you can find out, on Fox Nation's "The Trial of Hunter Biden."

The federal investigation into Hunter Biden and his tax affairs has reached a "critical stage," a source previously told Fox News, as officials are looking into whether to charge President Biden’s son with various tax violations, possible foreign lobbying violations and more.

But the source said no final decision has been made on whether to charge Hunter Biden, and stressed that the investigation is ongoing. 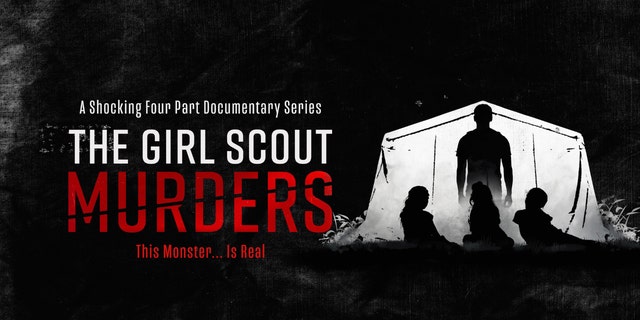 The unthinkable murders of three young Girl Scouts during a camping trip on the Cherokee reservation just outside Tulsa, Oklahoma, in 1977 is the topic of Fox Nation's "The Girl Scout Murders."

The unthinkable murders of three young Girl Scouts during a camping trip on the Cherokee reservation just outside Tulsa, Oklahoma, in 1977 has haunted the state for more than four decades. But a strange series of events and startling new revelations has sent a local author and teacher on an unexpected journey that may change the history of this notorious cold case, solving it once and for all.

On this four-episode journey, viewers are taken back to when the storm began on that horrible June night, and three girls - ages 8, 9 and 10 - are discovered brutally beaten and murdered.

After police embarked on a 10-month manhunt, the primary suspect was arrested, and a controversial and divisive trial comes to a shocking conclusion, leaving more questions than answers.

Are these new and shocking details, eventually found 45 years after the crime, enough to reopen the investigation? Are family members of the original suspect willing to break the silence they’ve maintained for four decades, and truly ready to reveal long-kept secrets?

While a recently founded political movement aims to wipe Christopher Columbus’ accomplishments from history books, millions of Italians have once again been painfully reminded that their story should not be remembered.

Bartiromo says in "Uncancelling Columbus": "We need to preserve all of our history and make sure younger generations understand what has taken place."

The Doping of America: 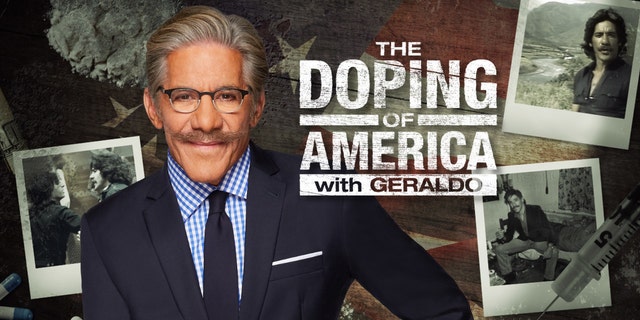 Geraldo Rivera hosts "The Doping of America" premiering on Fox Nation this October.

The war on drugs is a battle that spans decades. Substances change and dealers take advantage of every new street corner. Geraldo Rivera takes a closer look at drug use, where our drugs come from, and where we are now. Is this the war we will never win?

In this three-episode special, Rivera covers America’s heroin high as overdose fatalities run off the charts, cocaine’s "sexy" consumption fueling some of the most notorious cartels, and dangerous synthetic drugs being promoted on social media.

Is the war on drugs a no-win situation? Watch "The Doping of America" to learn the answer.

Fox Nation programs are viewable on-demand and from your mobile device app, but only for Fox Nation subscribers. Go to Fox Nation to start a free trial and watch the extensive library from your favorite Fox Nation personalities.

Kristen Altus is a production assistant with Fox News.