A group of 66 journalists sent a rare protest letter to White House spokesman Karine Jean-Pierre on Thursday, with President Biden's staff at the mystery of. Requested to abandon the traditional pre-screening process.Resume a major event for all journalists for reporters.

Letters from many current White House correspondents, including prominent television correspondents, renowned veteran journalists, and White House Correspondents' Association leaders, are part of the secret selection process for venues such as the East Room. Continue to the year. In past administrations it was an "open press".

Biden's aides refused to inform the White House Correspondents' Association of the selection criteria, and individual reporters received a series of conflicting explanations. As a result, it is widely believed that this practice is intended to shape the various questions presented. president.

"Current methods of getting a limited number of reporters to attend these events are not only limited and opposed to the concept of free press, but also how reporters are selected to report. It's done without a transparent process about these events, "saysletter.

"The frankness and lack of transparency of the White House's selection process for reporters attending his remarks is that of President Biden when he said he was a defender of the First Amendment. It undermines trust. " 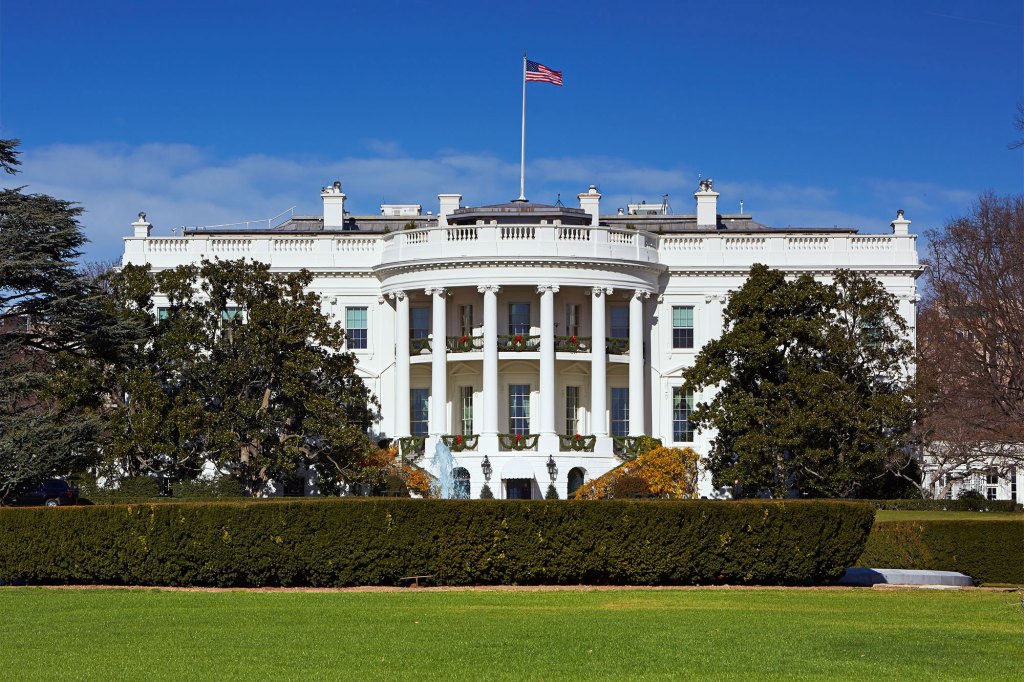 " Let's be frank. " The letter continues. "Our work is neither liked nor worried if you like what we want. The reporter's ability to ask the most powerful people in our government is discretionary. Must not be. "

" We cannot defend the government's continued efforts to limit access to the president. The idea that space is "restricted" is Biden. Not supported by the fact that all other previous presidents (including Trump) have allowed full access to the exact same space without filling out a request form prior to admission.

The letter concludes with: "Thank you for paying attention to these historical issues. Make sure the protocol has been reverted to the access standards we are accustomed to." 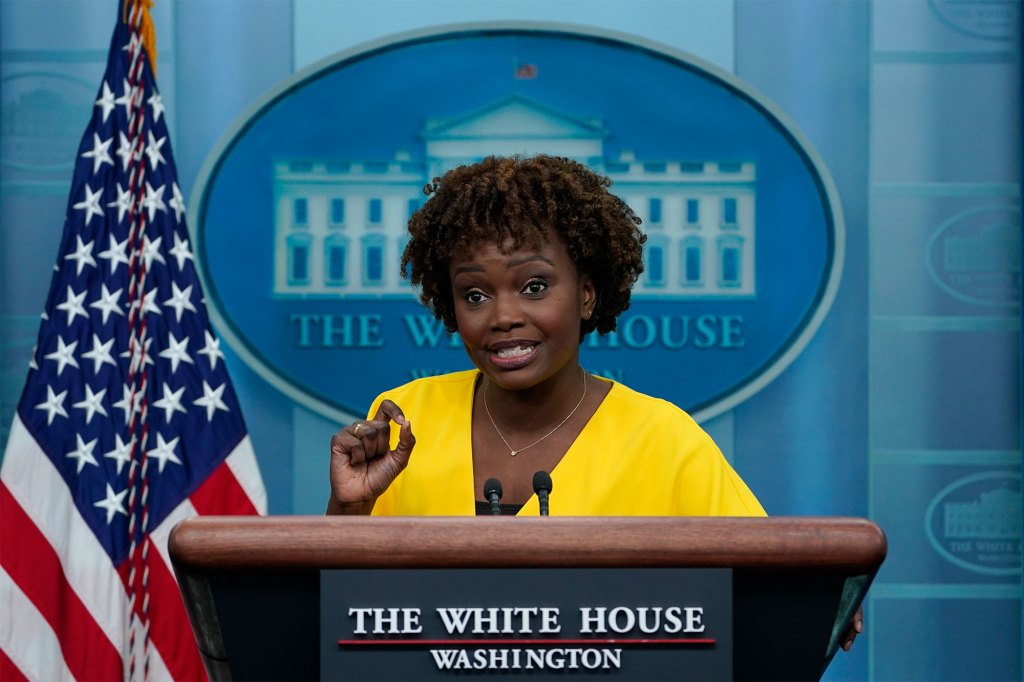 The letter was drafted by veteran journalist Brian Karem writing for the Salon. The second signature was from Steven Portnoy of CBS Radio, President of the White House Correspondents' Association. The Post reporter signed a third and helped circulate the document.

All in all, reporters assigned to more than half of the White House briefing room signed the letter.

The White House spokesman ended the COVID-19 capacity limit for the briefing room in early June 2021, but pre-screened reporters allowed for Biden's own much larger indoor event. We continue to insist on "interval constraints" to justify. He often asks questions.

Jean-Pierre mentioned at the June briefing"I don't really know"how the selection process works, but it "blacklists" I denied that it would be the case. Former White House spokesman Jen Psaki refused to share thecriteria in Octoberand said in a briefing that "there is no more information."

Over the past year, reporters have been given a wide range of contradictory explanations of how event selection works, and reporters have done so in a way intended to shape the various questions posed to Biden. I concluded that I was. A person who frequently asks questions at such events and excludes others.

Jean-Pierre did not immediately respond to the post's request for comment.