We’re approaching the climax of the show.

Supermodel and actress Cara Delevingne has donated an orgasm to science on the six-part BBC docuseries “Planet Sex With Cara Delevingne” — and viewers will be able to watch the results.

Delevingne gave the orgasm while at a hospital in Germany, reported Indy100.

Her donation went to researchers who wanted to test the blood of someone before and after orgasm in an effort to understand the body’s chemistry.

“Planet Sex” delves into the various ways sexuality is practiced around the globe.

The orgasmic episode is dedicated to investigating the “gender climax gap,” which shows that it is easier for men to climax while it is harder for women to do so, the “Only Murders in the Building” star, 30, explained.

“I’m here to have an orgasm and donate it to science. I think female sexual desire has definitely been repressed,” said the “Suicide Squad” actress. “I know from my own love life just how sexual women can be, so you’d think in the 21st century men and women should be having equally satisfying sex lives, right?” 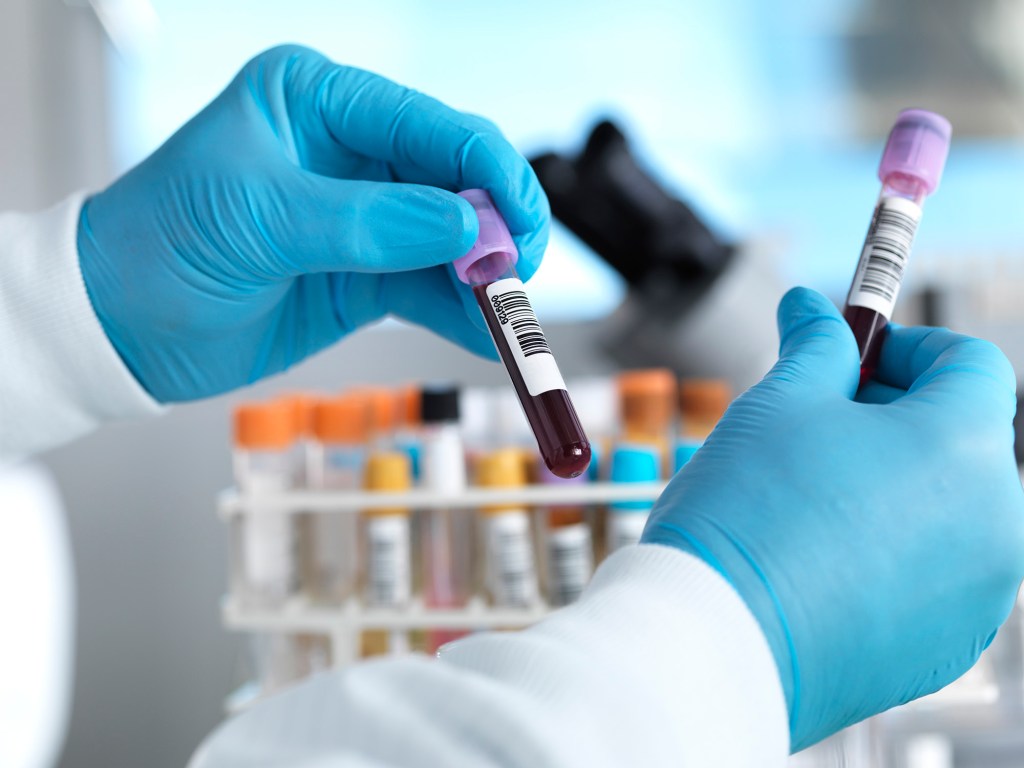 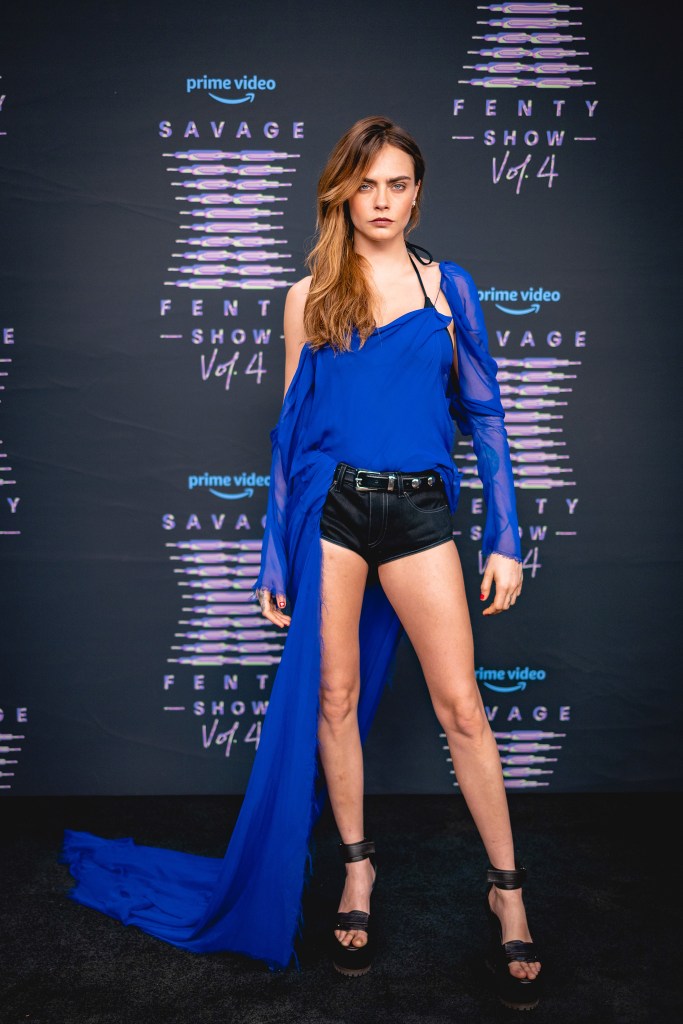 “To be honest, I think that sounds way too high; most of my straight female friends say it’s probably more like 15 or 20 percent. Lesbians and queer women definitely seem to have it better,” Delevingne added.