Yes, Stevie Nicks sang lead on the “Dreams” and “Landslide,” and Lindsey Buckingham fronted “Go Your Own Way” and “Tusk.”

But singer, songwriter and keyboardist Christine McVie — who died following a “short illness” at 79 on Wednesday — was the real secret weapon of Fleetwood Mac.

The numbers don’t lie: McVie — who, after marrying John McVie in 1969, joined Fleetwood Mac in 1970 — wrote or co-wrote half of the songs featured on the Rock & Roll Hall of Fame group’s 1988 “Greatest Hits.”

Culled from the band’s golden years, those include “Don’t Stop,” which served as Bill Clinton’s presidential campaign song in 1992, “You Make Loving Fun,” which she wrote about an affair she had with the band’s lighting director Curry Grant and the “Tango in the Night” twosome of “Little Lies” and “Everywhere.”

By contrast, the much more celebrated Nicks — who has been inducted into the RRHOF both in Fleetwood Mac and as a solo artist — had only five songs on that greatest-hits album. 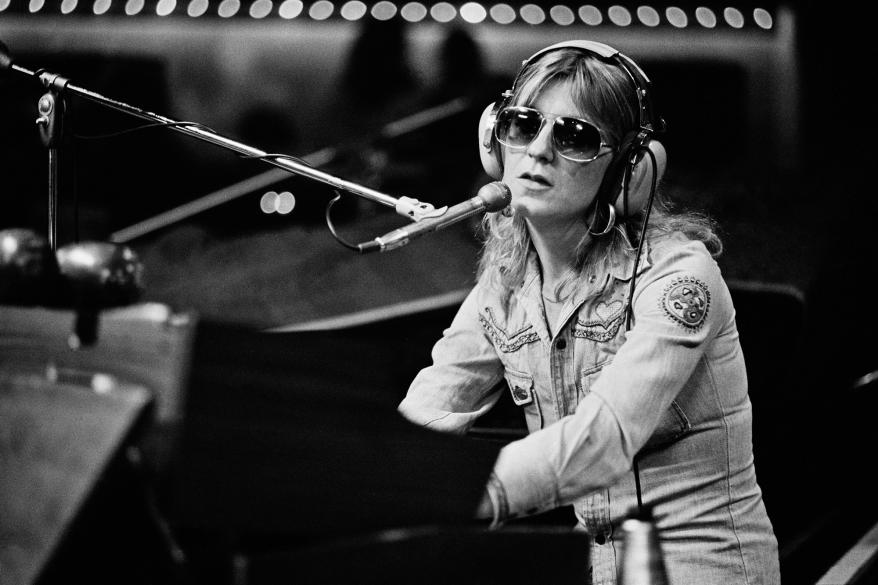 McVie in the recording studio with Fleetwood Mac in New Haven, Conn. in 1975.
Redferns 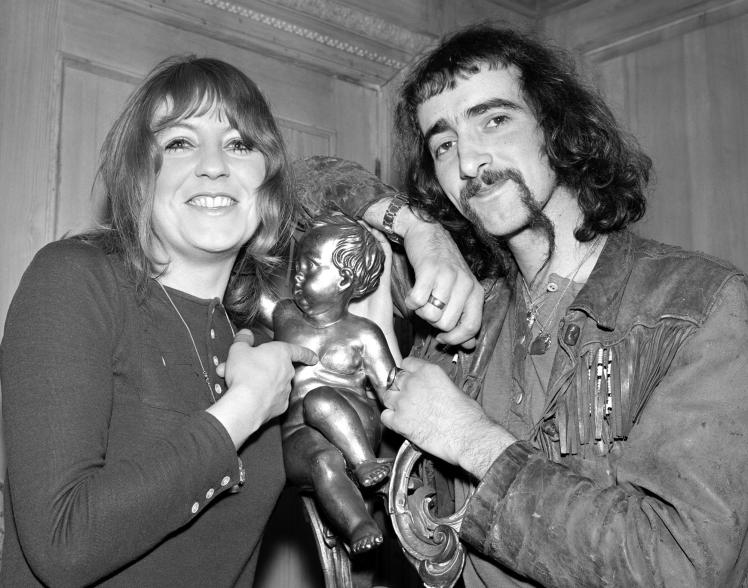 Christine McVie married John McVie in 1969, and then joined Fleetwood Mac in 1970.
AP 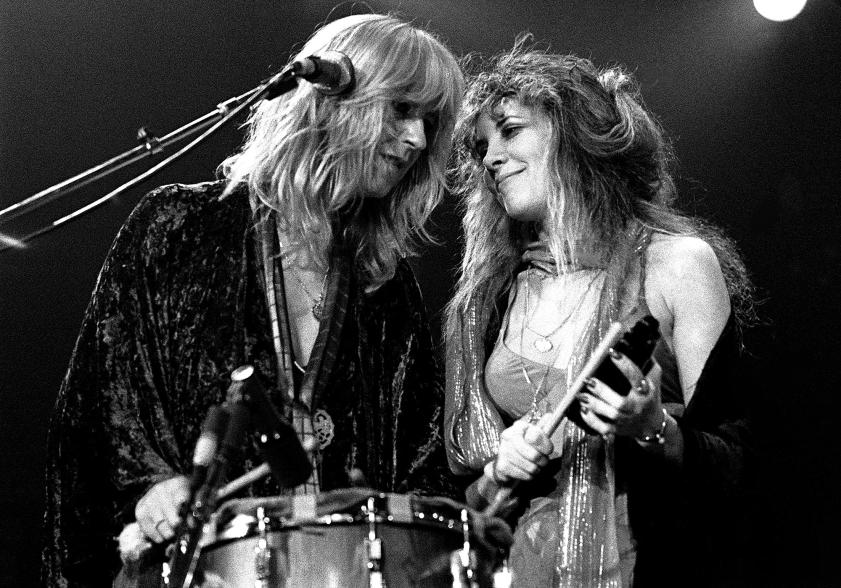 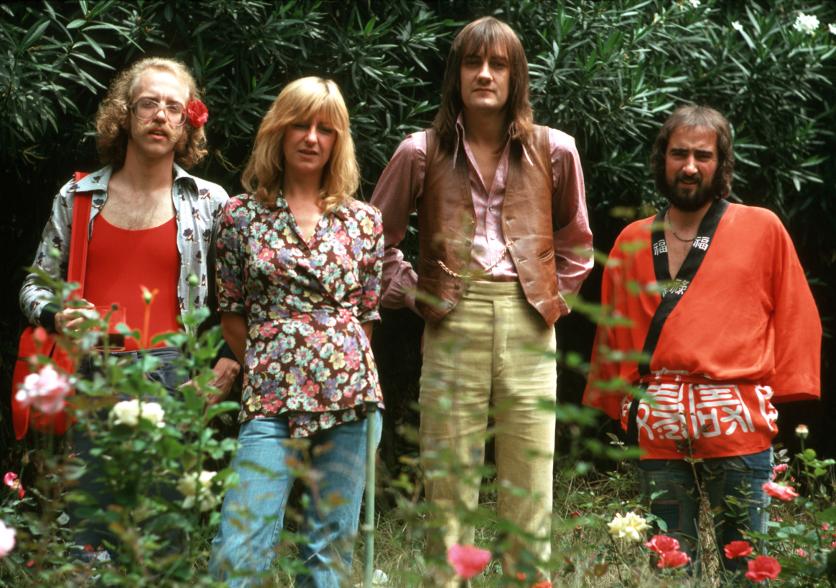 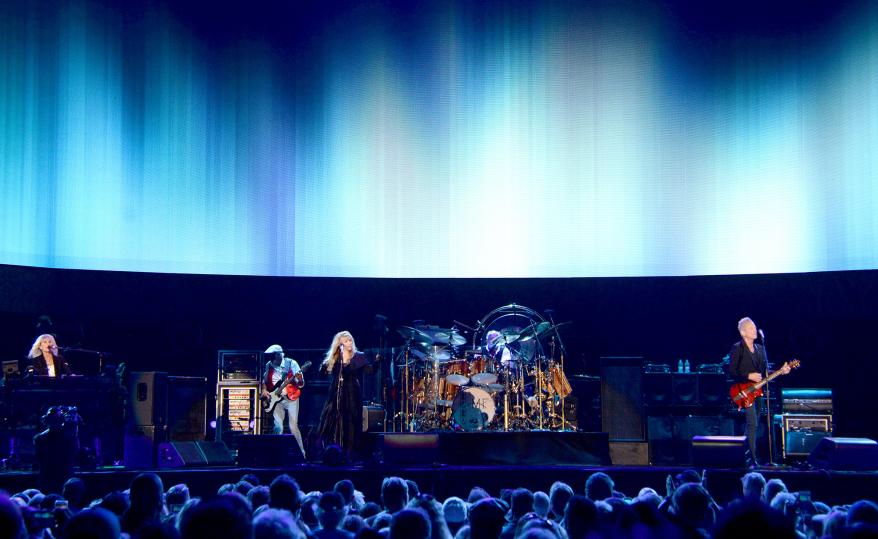 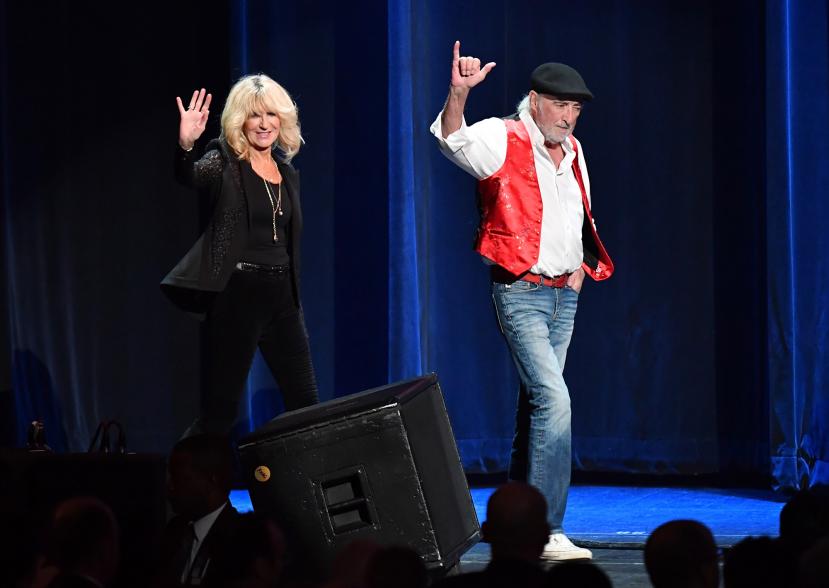 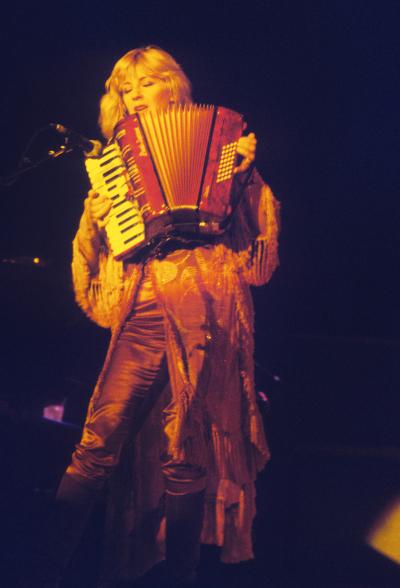 McVie performing with the band in Brussels in 1980.
Getty Images 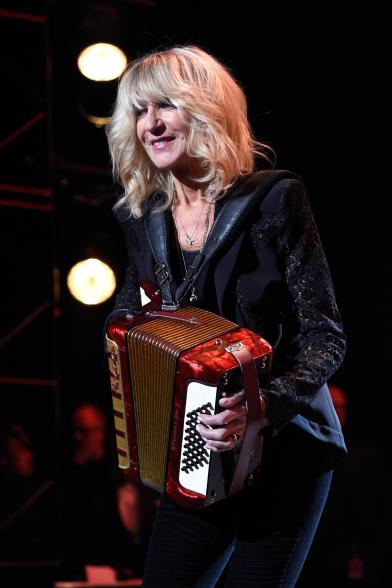 McVie on stage at Radio City in 2018.
Getty Images for NARAS 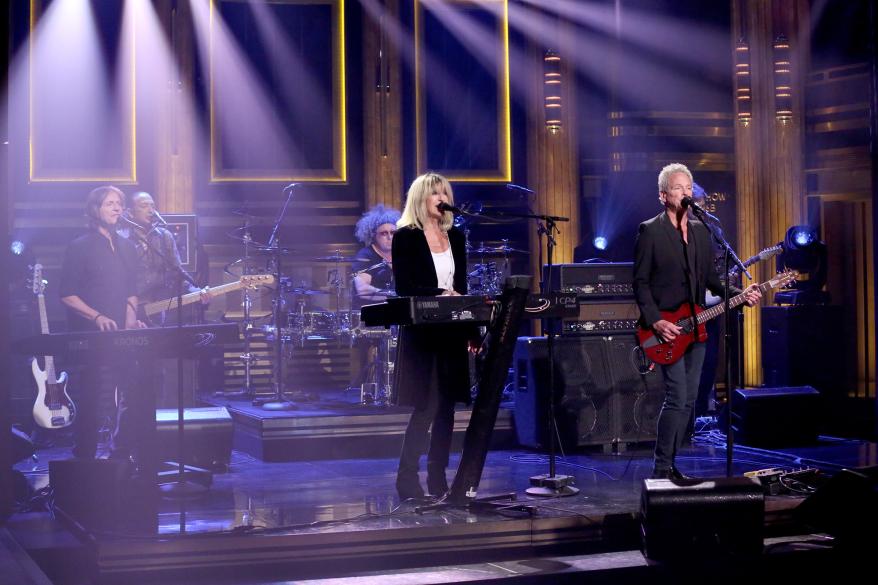 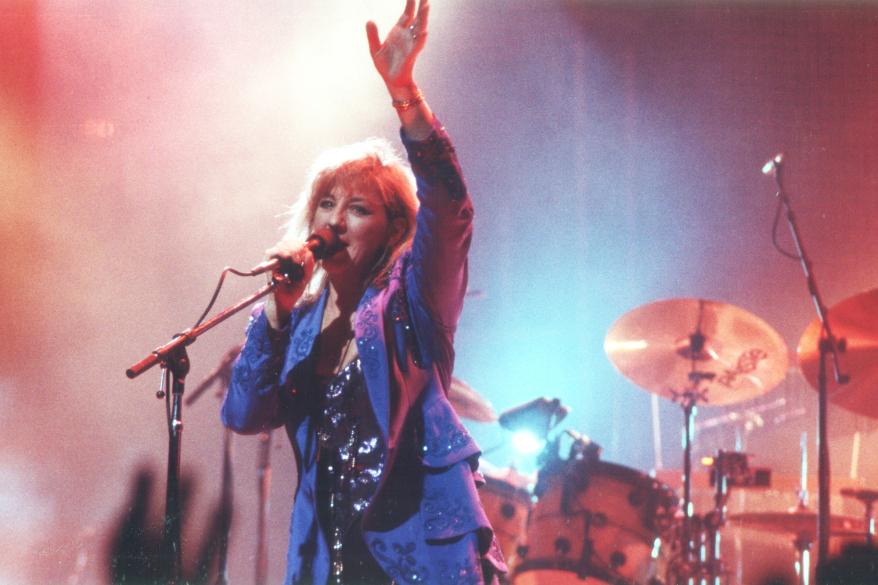 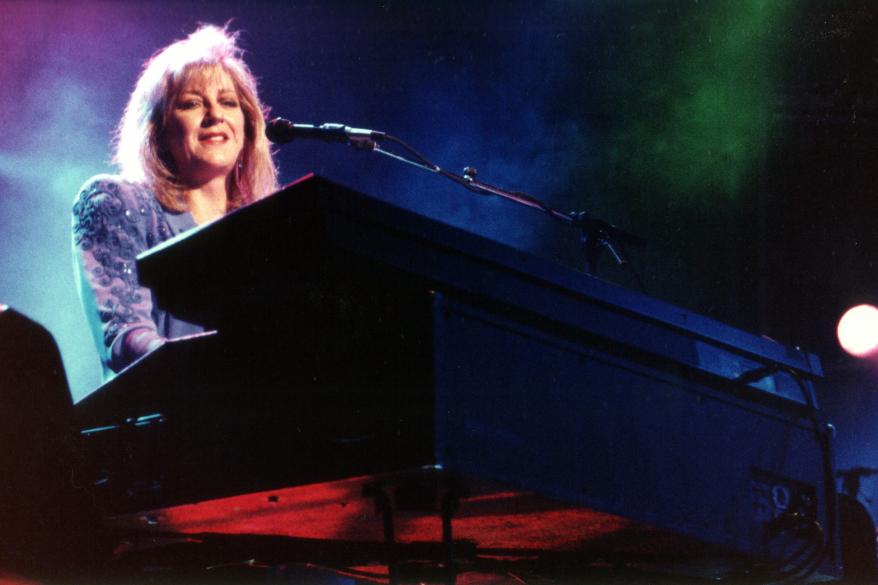 That math pretty much leaves Nicks in the “Gold Dust.”

Neither is Buckingham any real competition for McVie: He only had three songs on FM’s “Greatest Hits.”

That all adds up to McVie being much more of a force in the band that released one of the best-selling albums of all time in 1977’s “Rumours.” Even though she was one of the group’s principal songwriters and lead singers, she was much more of a quiet force than Nicks — no showy capes for her — or even Buckingham. She was the band’s unsung hero.

But McVie didn’t find much success in her solo career: Her 1970 debut “Christine Perfect” — which takes its title from her maiden name — failed to produced any hits, although 1984’s “Christine McVie” scored the Top 10 “Got a Hold on Me.” Meanwhile, McVie’s third and final solo album — 2004’s “In the Meantime” — languished as well.

I'm a parent with an active social media brand: Here's what you need to check on your child's social media right now