Why Millennials Gen Z Have The Wildest Summer Ever

It will be a busy summer for the Z generation and Millennial.

A new study by One Poll and Mattress Firm asked 2,000 Americans about their plans for the summer. Two out of three participants said they were the busiest ever.

In fact, 67% of Z generation respondents and 65% of Millennial have overbooked themselves, and 68% of attendees have been invited to almost every event this season. I am checking attendance.

In fact, the average person's calendar already has three weddings, three birthday parties, and three family vacations, among other events.

Respondents know what they are signing up for. 62% know that traveling can be exhausting. However, 73% feel that they sleep better at the hotel. In fact, 75% of respondents say they feel cleaner than usual when they wake up from home.

FortunatelyKim CardassianandHaley Beaver— just launched a skin care line — 37% of respondents are on vacation rather than at home Priority is given to following beauty routines before going to bed. (32%). 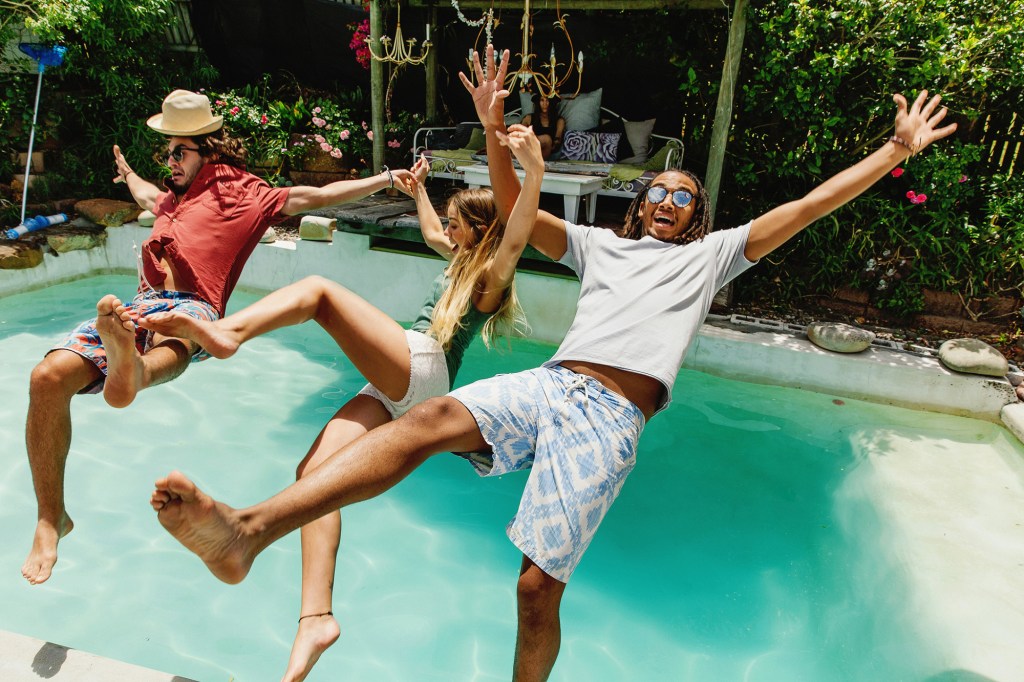