Surprised that the trillions of dollars spent on COVID-19 bailouts have replaced billions of dollars in government waste, fraud and abuse. If so, raise your hand. I'm not, but based on recent reports, you might think that this kind of carelessness for taxpayers' money has never been. Sadly, such waste and fraud are the usual by-products of most government programs.

If you focus too much on waste and fraud, you will miss more important issues. Still, much of COVID-19's spending, which is not considered wasteful or fraudulent, has failed.

When the Pandemic struck the United States in March 2020, people across the country panicked. Everyone seemed to agree that the right thing to do is to pump the country as soon as possible and with as much money as possible. As a result, through marriage, unmarried, employment, the unemployed, and large and small businesses, almost everyone got cash through the$ 2 trillion CARES Act.

Some people have increased the likelihood of fraud. I was told that I didn't have enough time to take sufficient measures to prevent it. However, the CARES method created a monitoring mechanism calledPandemic Response Accountability Committee. The size of the bailout bill was so large that the Commission had a difficult task. This was made even more difficult by the fact that the program needed to work before it could start investigating spending. With more and more dollars coming out of Washington, the committee was basically late from the beginning.

The parliament then added two bailout bills, including extensions of several programs implemented under the CARES Act, for a total of about $ 3 trillion. It is now clear that the final$ 5 trillionwas "improperly" spent, and some were totally fraudulent.

For example, according to theLabor Department, at least $ 163 billion of the $ 873.0 billion unemployment insurance benefits were misused and most of this amount was not recovered. To make matters worse, a significant portion of the $ 163 billion was claimed by organized scammers and scammers in countries such as the United States and countries such as China and Russia. 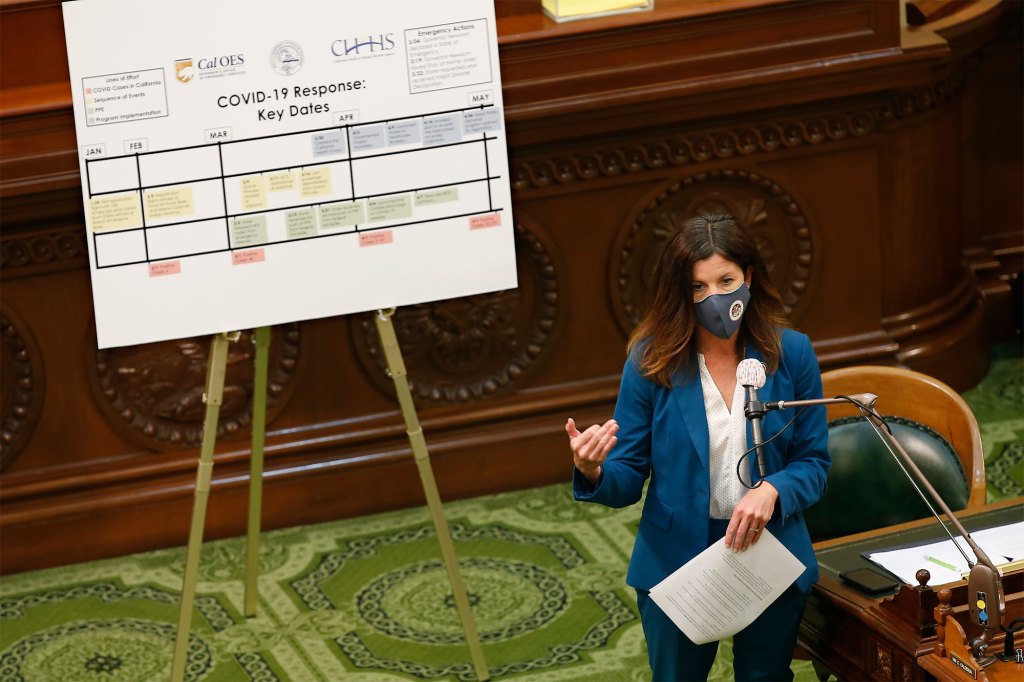 The inconvenient truth behind all this fraud and waste is these The government program is designed as it is, which means it should never be. For example, the federal government legitimately raised the state's unemployment benefits at the beginning of the pandemic, but it was irresponsible to increase the benefits by$ 600 per week. As a result,76%of individuals who benefited from it earned more by not working than by working. It was also irresponsible to extend the program long after the economy resumed and growth resumed.

The same is overly generous with individual payments of $ 1,200, $ 600, and $ 1,400 paid to those who have already received enhanced unemployment benefits or have never lost their jobs. This also applies to3 rounds. Most recipients of these funds did not need them. In fact, only15%of those who received the first check said they had or plan to use it. And in addition to these checks, there were other benefits.

The end result isAccording to the responsible Federal Budget Committee Marc Goldwein, the benefits of COVID-19 were so generous that the family of five had their parents hired. .. This non-fraud spending is now driving inflation. 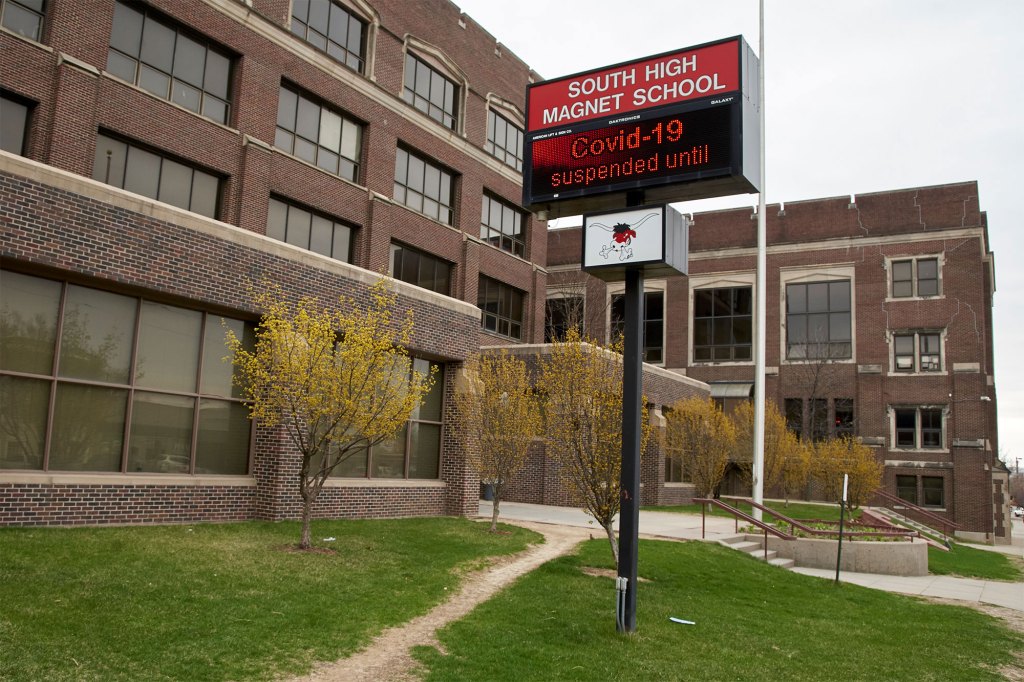 Next, distribute the money to the company. In some way, that spending made up the majority of COVID-19 relief. In fact, through either airline bailouts or salary protection programs, shareholders have raised trillions of dollars in unwanted government distributions. For example, most PPP funding is directed to companies where there is no risk of workers losing their jobs because they are suitable for working from home.

Of course, there were some scams, but the fraud occurred only because the program was originally created and designed to be offered to everyone, regardless of need. This reckless "design" is a true scandal.

Can Congress learn that lesson? I don't think so because it's easier to complain about a scammer than to admit that the real scam is the whole process, the process that starts at Capitol Hill.