I have been fighting for victims rights since 2005 when my boyfriend and his best friend were murdered. Three brothers were involved in that case, two of whom had criminal records and received a sweetheart deal, dropping the charges against them. The third brother pleaded guilty and only served a few years in prison. We had no say.

It is true when they say you never know until it happens to you. The only way I knew to work through my pain was to fight back. I founded a victims-rights advocacy organization to reform a broken justice system that puts criminals ahead of victims.

It’s an uphill battle. Our so-called “leaders” force us to relive our suffering every time we speak to or read about another victim, which happens multiple times daily across the state due to bail reform. With every new case resulting from “bail reform,” we suffer all over again because we know it will not be the last, and the endless nightmare of pain and grief for victims and their families will endure. We are in a constant state of heartbreak.

Throughout that heartbreak, now we come to find out that a Texas billionaire, John Arnold, secretly dumped more than $45 million into so-called “criminal-justice reform” organizations, including those that supported disgraced former Gov. Andrew Cuomo’s bail-reform initiative. This is a gut punch to victims and advocates like myself, as many of us do not have major fundraising capabilities to battle billionaires or nonprofits that put victims last. 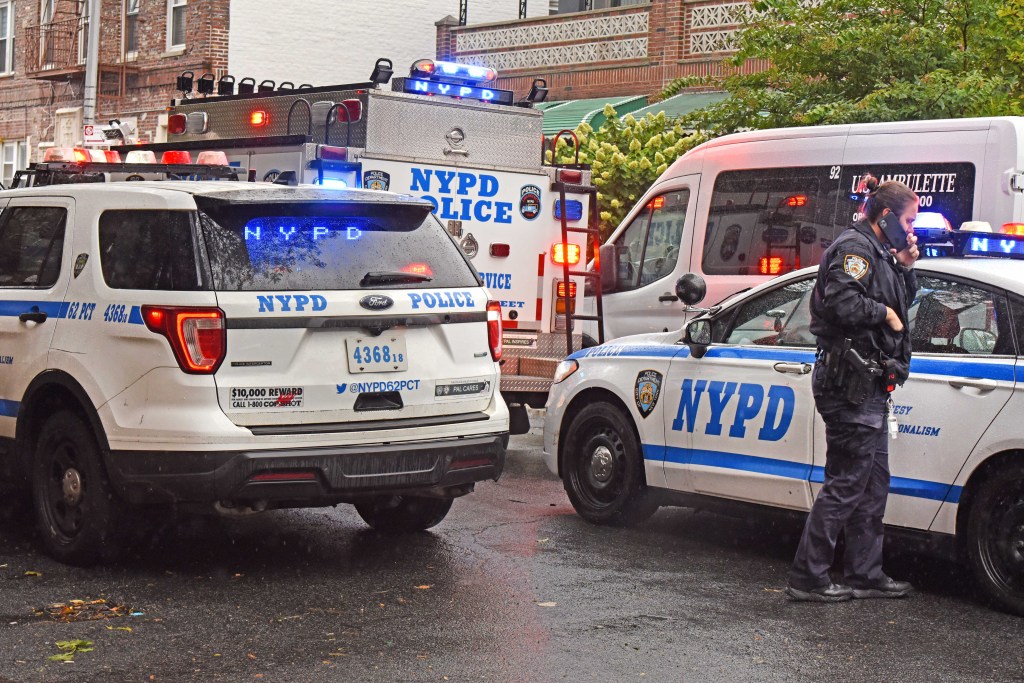 For our members and stakeholders, often, every day is a struggle. We are not billionaires; we are everyday New Yorkers trying to figure out how to make it through the day in a state of despair, many of us living paycheck to paycheck. How can we possibly end the bail-reform bloodbath when we’re up against gaslighting billionaires from out-of-state?

The organizations funded by John Arnold and his “corporate nonprofit” — itself an oxymoron worth looking into — advocated for and have defended bail reform. One such organization, The Vera Institute, described bail reform as “not only possible, but actually feasible.”

Feasible for whom? A billionaire with private security who lives in Texas, maybe. But not for Christina Yuna Lee, who was brutally murdered this year by someone who was released thanks to bail reform.

Another organization funded by Arnold Ventures, The Innocence Project, stated that rolling bail reform back is a “bad idea.” Yet another one, the Brennan Center for Justice, said that “there is no clear connection between recent crime increases and the bail reform law enacted in 2019, and the data does not currently support further revisions to the legislation.” Does anyone at these organizations read the newspaper?

A spokesman for Arnold Ventures actually stated that “communities want more people released before trial . . .” Easy for him to say — he doesn’t live in or operate businesses in any of these communities, where every single day there are multiple, unfathomable, violent events.

The people living and working in communities all across this state know exactly how bad bail reform has been. We feel unsafe in our neighborhoods. We live it every single day of our lives — unlike billionaire John Arnold.

That includes, by the way, the mayor of New York City, Eric Adams, a former police officer, and his NYPD commissioner. Both argued for the repeal of cashless bail even before they took office. Yet Gov. Kathy Hochul accuses victims-rights advocates of pushing a political agenda. And our top law-enforcement officer, Attorney General Letitia James, says she needs more data. 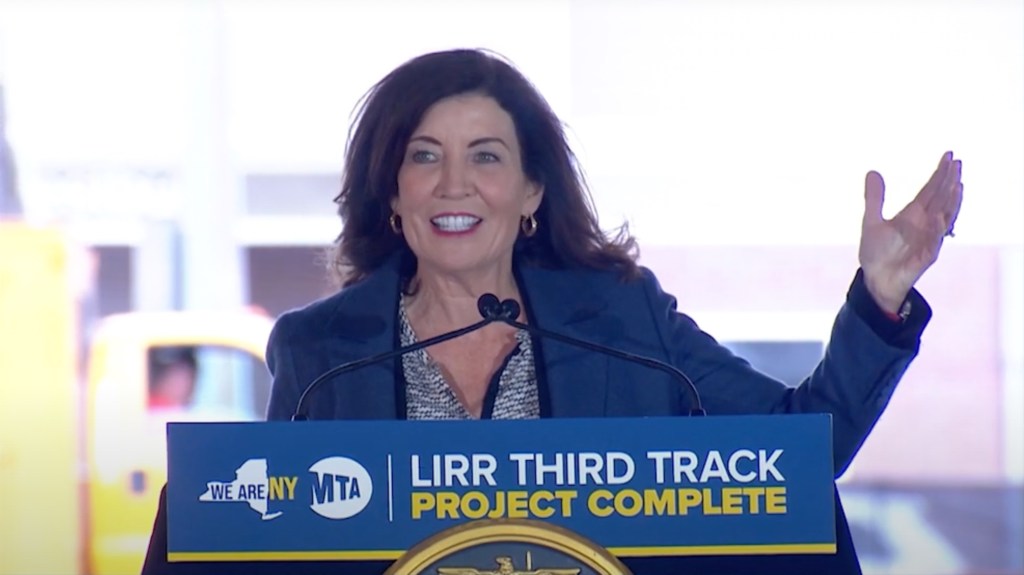 Waiting for more data means more victims. Refusing to acknowledge this is cruel. Over 305 people have been killed as a direct result of bail reform, including a mother and daughter in Yonkers when an arsonist was released. Not enough data? How many more crime victims is enough?

The Arnold spokesman was also worried about the impact of fixing bail reform on the poor and people of color. Who do they think is impacted by a crime crisis fueled by bail reform? The very people they shamelessly claim to care about are the ones suffering from this revolving-door system.

Bail reform is a dangerous disaster for New York. Just ask the increasing number of crime victims and their loved ones. It’s time for Texas billionaires like John Arnold to go back to their ivory towers, and it’s time for New York’s elected leaders to do the right thing: repeal the cruel cashless bail law and start protecting New Yorkers.

Victims rights is a human-rights issue. We didn’t make this political; John Arnold and his paid puppets in office did. If those elected officials don’t do their jobs, we must fire them in November.

Jennifer Harrison is the founder of Victims Rights New York.