A 53-year-old pedestrian was fatally struck by an SUV driver as she crossed a Queens street early Tuesday, cops said.

The woman was crossing 84th Street in the middle of the block near the 153rd Avenue intersection in Lindenwood around 6 a.m. when a 45-year-old Nissan Rogue driver struck her as he headed north on the same roadway, police said.

The victim ended up in the street, unconscious and unresponsive, with head trauma, authorities said.

She was rushed to Brookdale University Hospital Medical Center, where she was pronounced dead.

The Nissan driver stayed at the scene, and no arrests were immediately made. The investigation was still ongoing by the afternoon.

The dead woman’s name has not been released pending family notification. 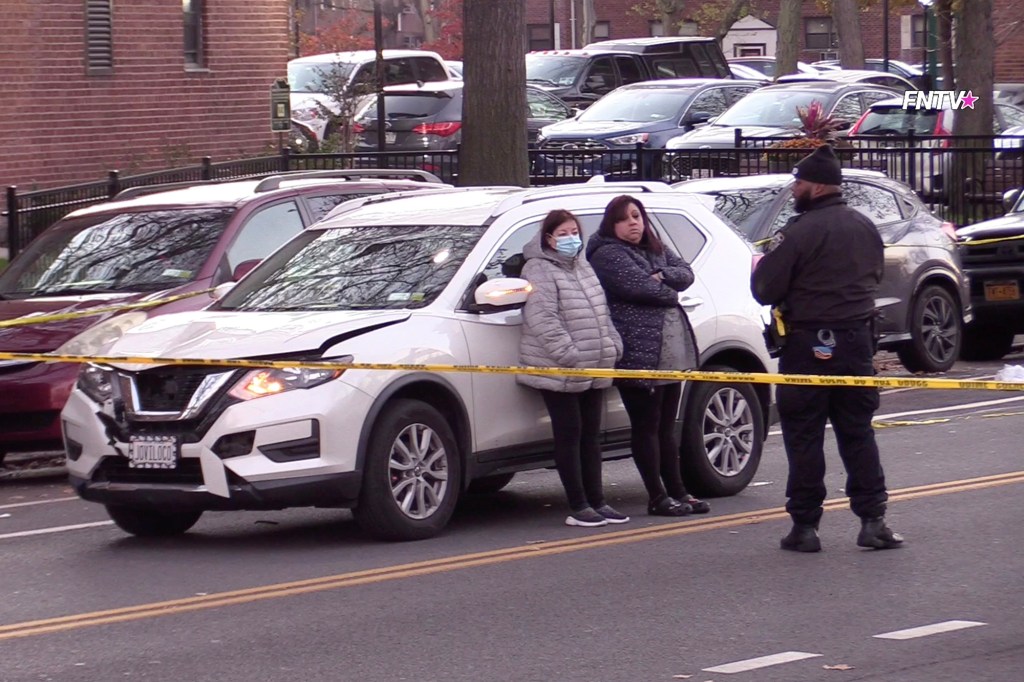 The deadly collision came hours after a 49-year-old New Jersey woman was killed in a crash as she drove on the Cross Bronx Expressway.

The Jersey resident’s Range Rover accidentally rear-ended a tractor-trailer and was waiting for cops to respond to the fender-bender when a second truck hit her from behind – a chain reaction that caused all three vehicles to burst into flames, cops and police sources said.

The woman, who was also not immediately identified, was pronounced dead at the scene.