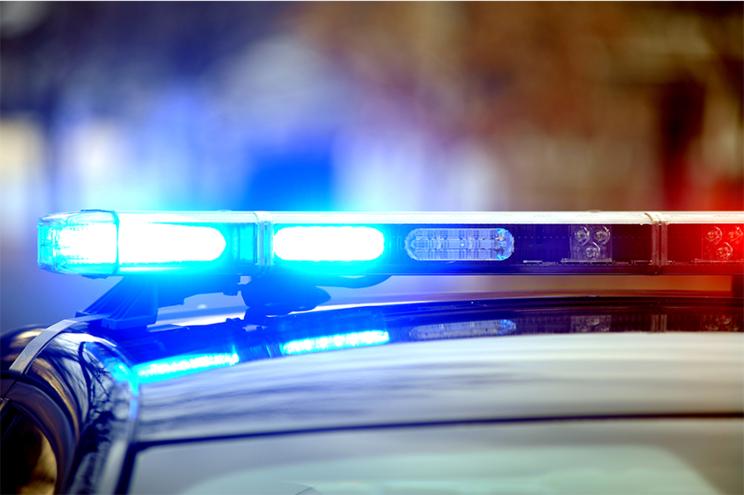 Late Friday night, police said a woman died while walking down the street in a crash at Bronx.

An unidentified woman was fatally hit around 11:30 pm. When she was crossing West Farms Road on Tremont Avenue.

The driver, whose vehicle has not yet been identified, escaped from the scene, police said.

The woman was taken to St. Barnabas Hospital, where she was declared dead.

About 20 minutes later, less than a mile away, police said the Toyota Rav4 collided with an unidentified man on a scooter.

The man suffered a serious head injury and was transferred to St. Barnabas in danger.

The Rav4 driver stayed on the scene, police said the crime was not suspected.