ARLINGTON, Texas — Perhaps appropriately, in the year of Aaron Judge, the Yankees finished the regular season with 99 wins.

They closed out the season with a 4-2 loss to the Rangers at Globe Life Field on Wednesday, coming up just short of their first 100-win season since 2019.

Judge, after saying on Tuesday he wanted to play in the season finale despite having set the franchise and American League home run record with one game remaining on the schedule, sat out on Wednesday. 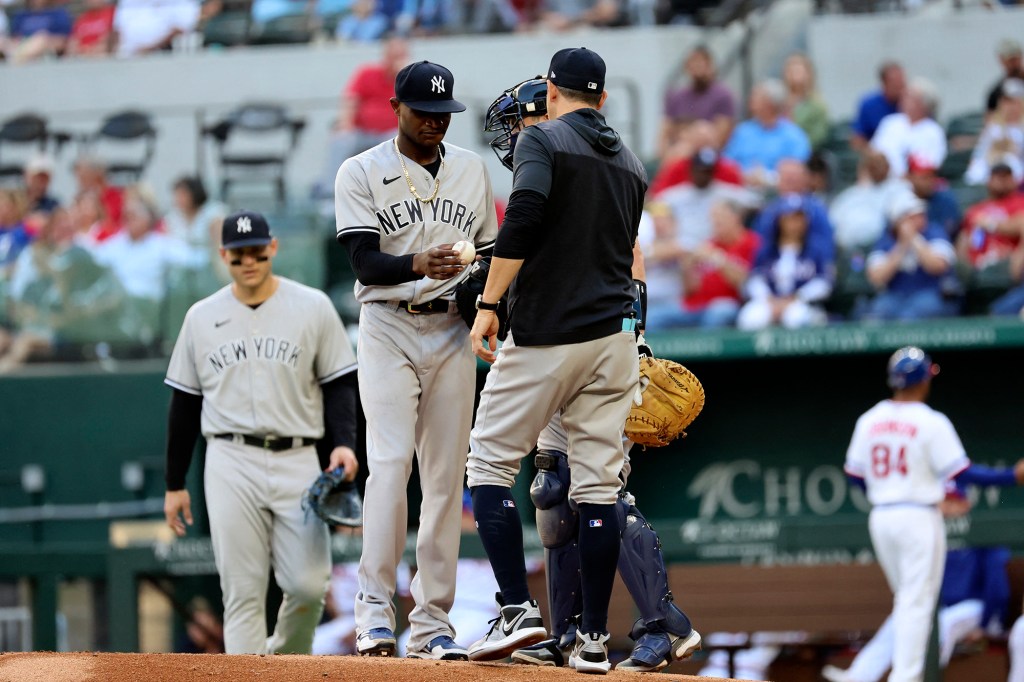 Domingo German got one final start before likely heading into the bullpen for the playoffs and gave up four runs in 4 ¹/₃ innings.

Right-handers Albert Abreu and Miguel Castro, who both just returned from injuries, pitched out of the bullpen, while Jose Trevino hit his 11th home run of the season.

While Judge and Giancarlo Stanton rested, regulars such as Anthony Rizzo, Josh Donaldson and DJ LeMahieu started, as did Aaron Hicks and Marwin Gonzalez. 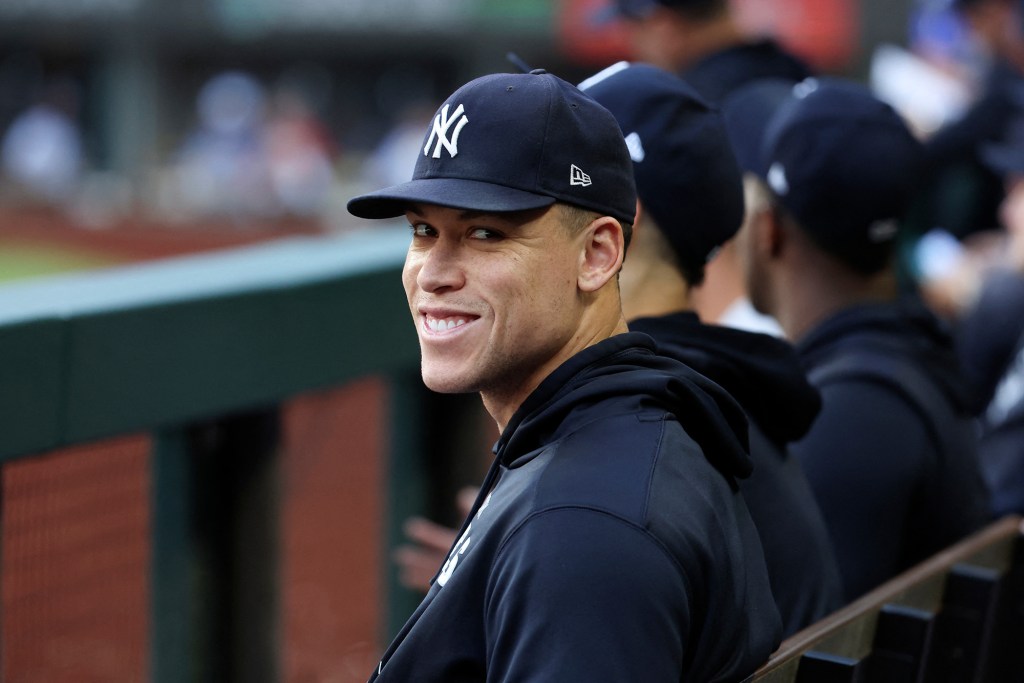 Hicks, whose struggles at the plate and in the field have been an issue throughout the season, went hitless and made an error in center field and Gonzalez had a hit, but finished the season in a 4-for-28 funk.

Neither is assured of a spot on the postseason roster, as the team waits on injury comebacks by Matt Carpenter and Andrew Benintendi and with decisions to make on Oswald Peraza and Tim Locastro.