It’s been a few years since the Yankees made a run in the playoffs, having been knocked out in the wild-card game in Boston last year after they barely made the postseason and limped into the game against the Red Sox, with Gerrit Cole pitching with a hamstring injury.

This time, they enter as the No. 2 seed in the American League, having withstood a bad stretch that saw their lead in the AL East drop from 15 ¹/₂ games to 3 ¹/₂.

And they’ll face either a hot Guardians team that ended up running away with the AL Central or a Rays team that has typically given the Yankees trouble.

“Tampa [Bay] we know really well, and they know us well,” Aaron Boone said after Wednesday’s regular-season finale at Texas. “Cleveland has been one of the really good stories, with their young roster coming of age. They dominated the Central down the stretch. They pitch well, have an elite closer, good starting pitching, they’re adept at putting the ball in play and athletic. Hope those teams beat up each other a little bit.”

That starts Friday when the Rays visit Cleveland for the start of the best-of-three wild-card series. 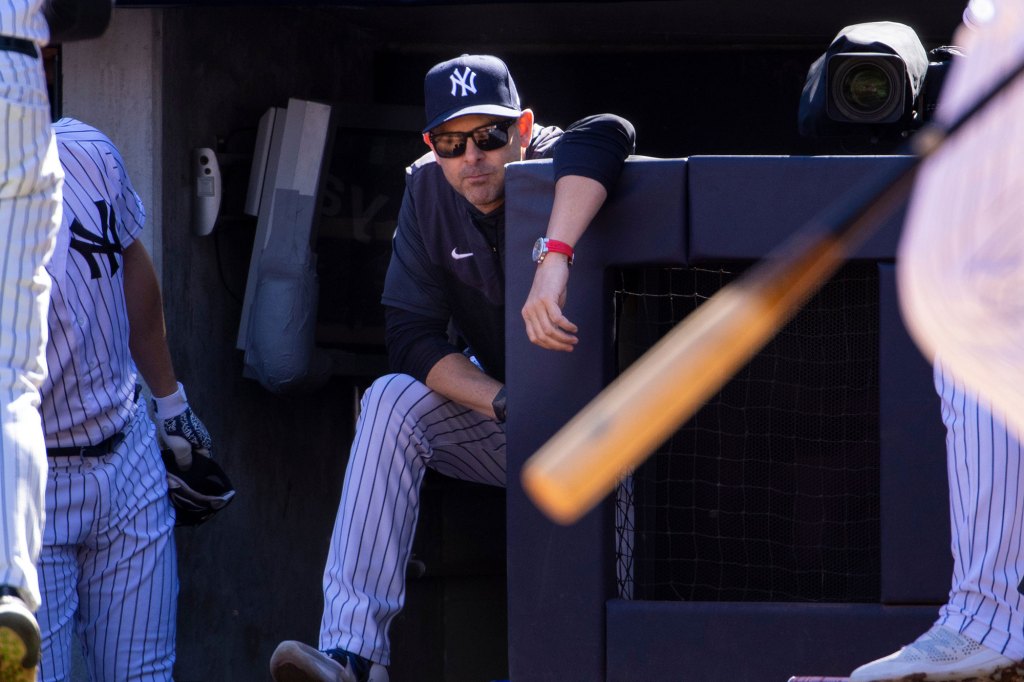 The Yankees dominated the Guardians this season, winning five of six meetings — including all three games in The Bronx in April. The teams met again in Cleveland in July.

And there’s the natural inclination to play any team from the AL Central in the playoffs, as the Yankees are among the teams that have fared well against that division winner — whether it’s from Cleveland or, especially, Minnesota.

But the Guardians have been among the best teams in the sport over the second half (46-26) and went 24-10 to close out the season.

With the youngest roster in the majors, the Guardians might not be affected by the history of failure in the postseason. 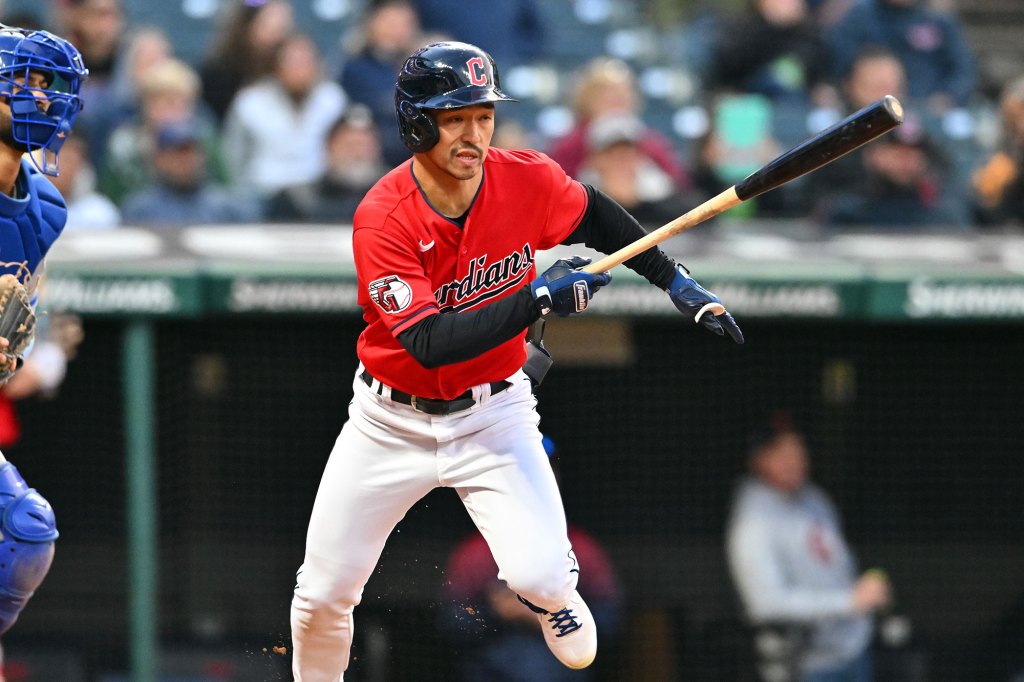 And the Guardians’ lineup, led by Jose Ramirez, has some newcomers in Steven Kwan and Josh Naylor. They’ve also gotten contributions from ex-Mets Andres Gimenez and Amed Rosario.

Cleveland also features something most teams don’t these days: a dominant closer in Emmanuel Clase, who finished the season with a microscopic WHIP of .729. He’s one of three members of the Cleveland bullpen to have a WHIP under 1.000.

Despite their strengths, it’s hard to envision a scenario in which the Guardians beat the Yankees in a best-of-five series — though not impossible. 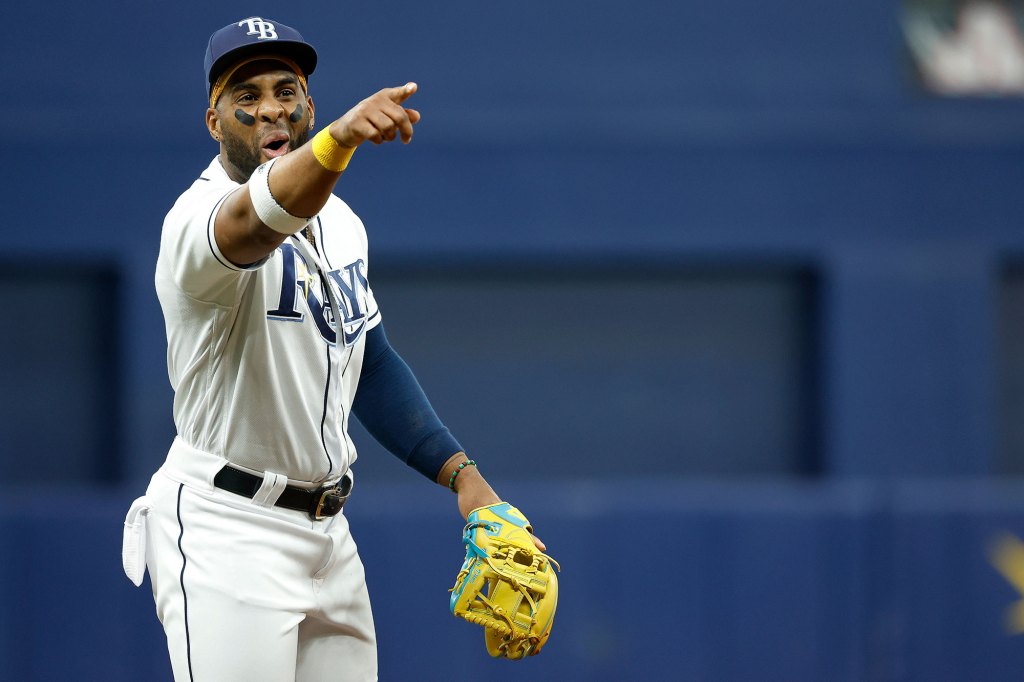 Given the Rays’ history against the Yankees, a Yankees loss to Tampa Bay is certainly plausible.

The Yankees went 11-8 versus Tampa Bay this season.

Wander Franco is back from a hamate bone fracture in his right wrist that kept him out for two months. He’s hit well since his return, but has homered just once since the injury.

Tampa Bay’s other offensive threats are known well to the Yankees, from Randy Arozarena to Yandy Diaz.

And Tyler Glasnow coming back from Tommy John surgery only makes the Rays’ pitching staff stronger, as he’ll be teamed with Shane McClanahan and Drew Rasmussen.