New Yorkers may have a new reason to loathe rats.

Researchers investigating mysterious COVID-19 mutations found signs of the virus in the city’s massive rat population — sparking concerns the disease could jump from the vermin to humans.

A new study by scientists at the University of Missouri and the USDA identified the virus in New York City rats and also found that some species of the notoriously disease-riddled animals are susceptible to the Alpha, Delta, and Omicron variants of COVID-19.

“We were concerned that there was a possibility that we were going to find a spillover event knowing that [COVID-19] had been detected in some other animal species,” Dr. Julianna Lenoch, national coordinator of the USDA-APHIS Center and co-author of the paper, told The Post.

“Over the last two and a half years we found [the virus] moved from humans to new animal populations,” Lenoch said, pointing to white-tail deer and minks. 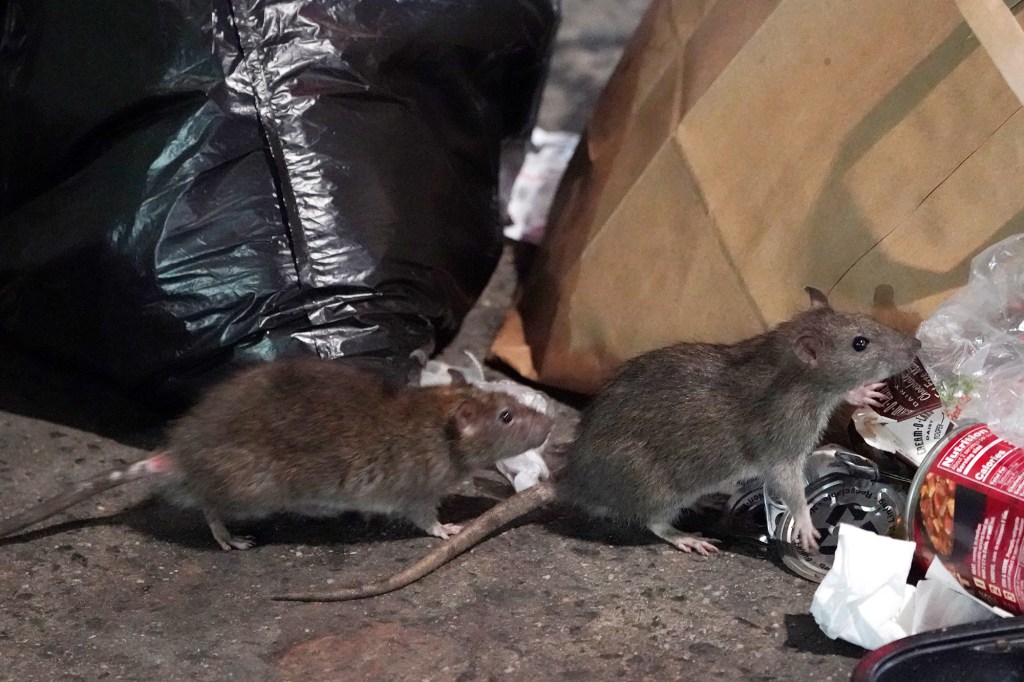 Lenoch and her team captured and tested nearly 80 Norwegian rats in Brooklyn and found that just over 16% of them had antibodies indicating that were exposed to the virus.

The scientists also used PCR tests on the lungs of the rats they captured and just over 5% tested positive for the virus, although they were unable to find evidence that the species could transmit COVID-19.

The team found that another rodent species commonly used for research purposes, Sprague Dawley rats, are able to be infected by the Alpha, Delta, and Omicron variants of COVID-19, highlighting the potential for transmission. 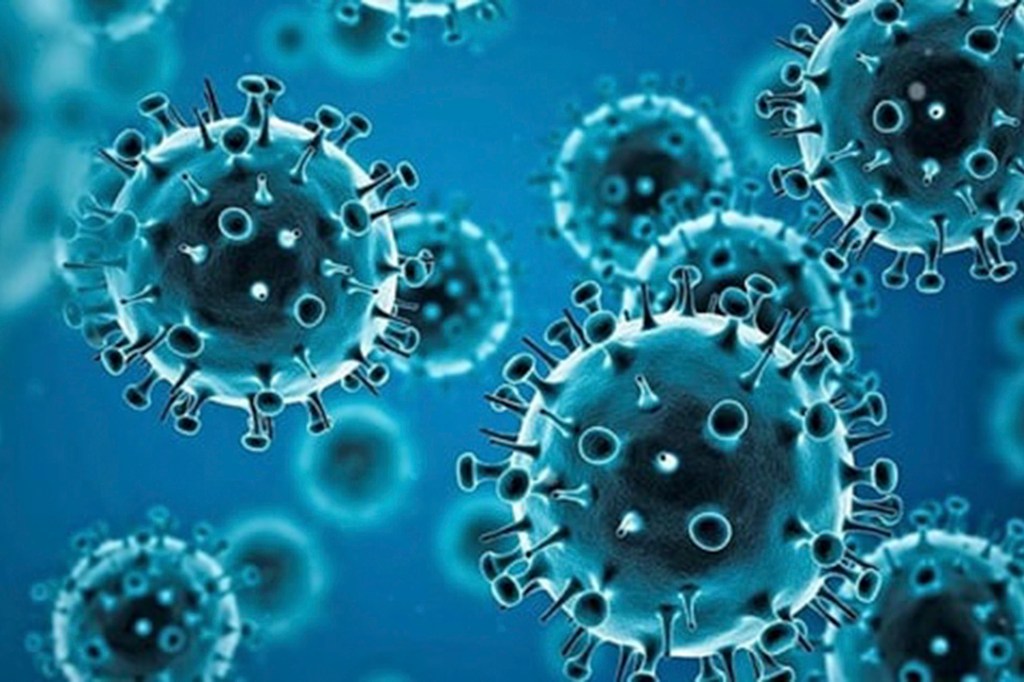 The paper looking at COVID-19 and rats, published online Monday, has not yet been peer-reviewed.

It was an attempt to identify the origins of a series of mysterious never-before-seen COVID-19 mutations found in the city’s wastewater last year by researchers at the University of Missouri, and CUNY’s Queens and Queensborough colleges.

Along with the virus mutations, scientists also found rat DNA in the samples they were studying, which prompted Lenoch and her colleagues to look at the city’s rodent population as a possible source. 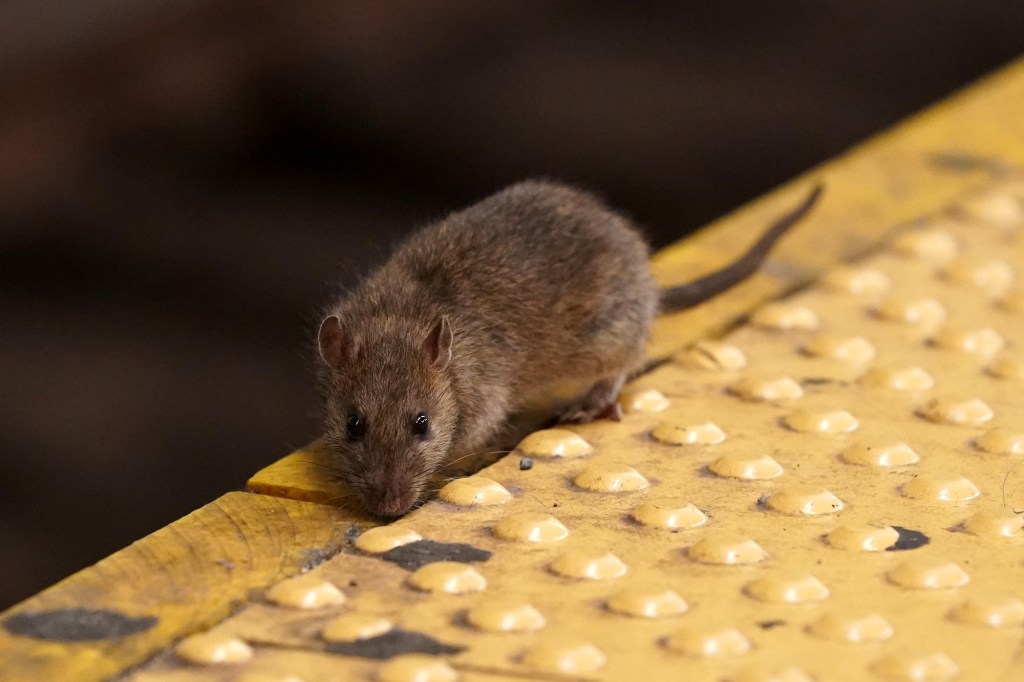 While the origins of the cryptic COVID-19 mutations in New York City’s sewers remain a mystery, scientists studying the coronavirus in wastewater have made recent advancements in their ability to trace such variations.

In their paper, Lenoch and her colleagues called for more research to be done on New York’s pesky rat population, which drew the ire of Mayor Eric Adams last week as he signed a bill forcing landlords to use heavy-duty trash bins to reduce infestations.

Rat sightings have jumped 70% this year compared to two years ago, according to Fox 5.

“The rat calls we usually get were usually in lower income zones,” Timothy Wong, lead technician at pest control company MMPC, said. “Now it’s distributed throughout the entire city, Upper East Side, Upper West Side, Madison Avenue, Park Slope. It’s everywhere now and I think it’s much more distributed than it’s ever been.”