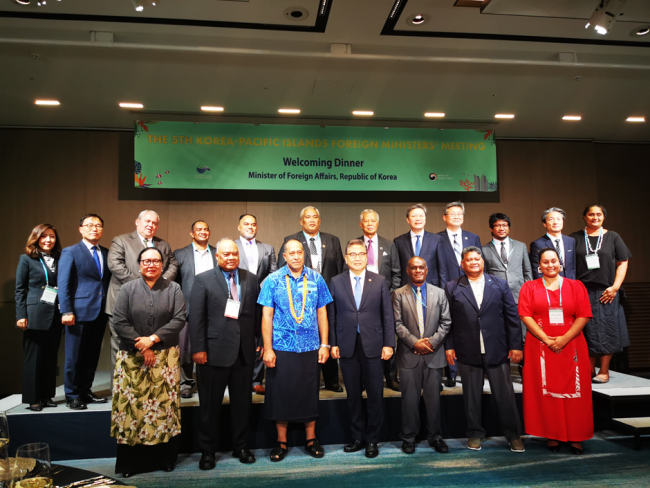 As part of the programme, the Pacific Island Foreign Ministers and Officials will pay a courtesy call on the President of the Republic of Korea, HE Yoon Suk Yeol in Seoul and also the President of KOICA, Sohn Hyuk-Sang.

Foreign Minister Manele is accompanied by Mr Cornelius Walegerea, Deputy Secretary of the Ministry of Foreign Affairs and External Trade. Both will return this weekend after attending the meeting.