The Solomon Islands Ports Authority (SIPA) on Friday celebrated the groundbreaking, commissioning and unveiling of its major projects at the Unity Square in Honiara.

This includes the groundbreaking ceremony of the new ‘Domestic Terminal Building’, commissioning of the new International Terminal Entry overhead Gatehouse and new ‘Harbours and Enforcement’ building, and the unveiling of the plan and design for its proposed ‘SIPA Kukum Plaza’. 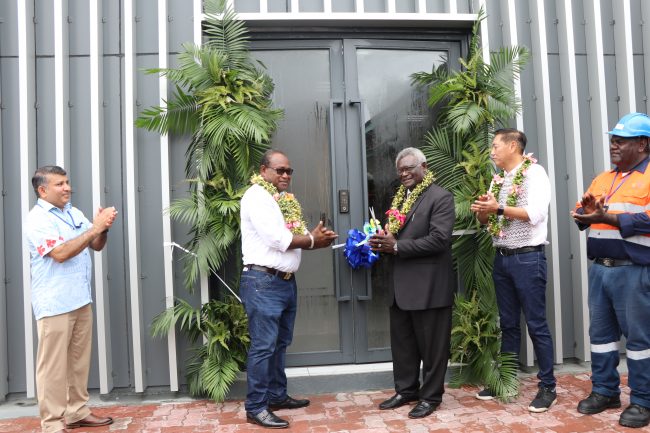 Opening of the Habours and Enforcement Building

Speaking at the ceremony, Prime Minister Manasseh Sogavare acknowledged SIPA for its continuous delivery of projects to better serve the public.

“ I must say that these developments within the space of 3 to 4 years are impressive. And this is a testament to the hard work of the board, the CEO and his management and your staff. Today you have again demonstrated your mission to improve the services that you are providing to the public, so congratulations are in order.

What you have done is an admirable demonstration of teamwork and this is the spirit we need in our institutions and country as a whole,” Prime Minister Sogavare said. 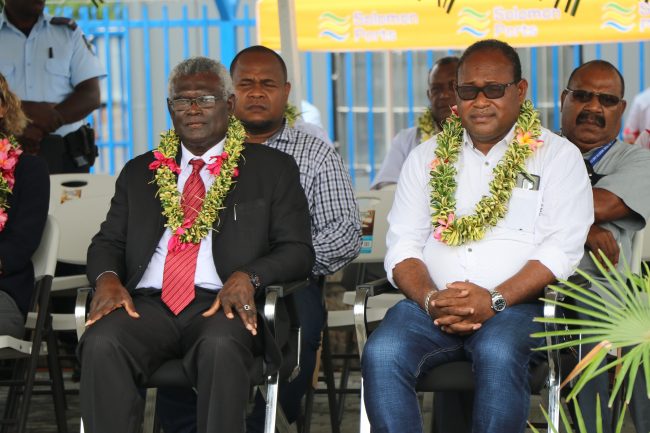 The projects are fully funded by SIPA with the International Terminal Entry overhead Gatehouse costing 4 million dollars and the Harbours and Enforcement building costing 9 million dollars.

The Domestic Terminal Building will be the first of its kind in the country and will be built through an investment of 125 million dollars for its construction. It will be a three-storey building consisting of sitting areas, cafeteria and restaurant, office spaces and shopping area.

SIPA’s Chief Executive Officer, Eranda Kotelawala said the projects are part of their aim in transforming the international and domestic Port in Honiara.

“This is another significant achievement for Ports in terms of transforming the entire domestic and international Port of Honiara. We have two ports of entries to Solomon Islands and being a shipping nation for over 100 years now and with Ports forming its inception almost 66 years now, but in the absence of domestic terminal all these years we thought it would be a missing link in our development if we omit the development of domestic shipping in Solomon Islands. 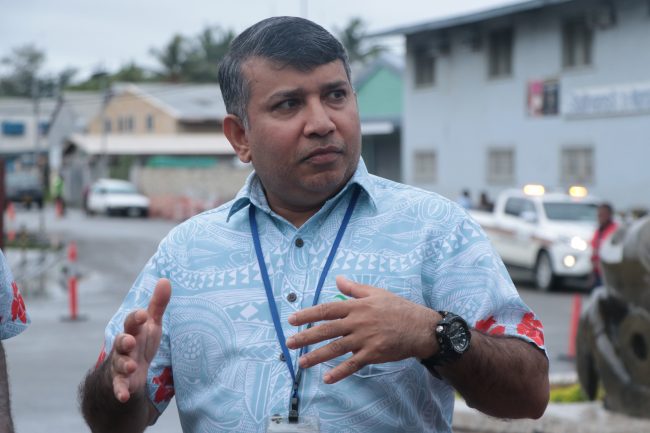 That is one of the reasons why we decided to construct a new domestic terminal in Honiara as the first in the Solomon Islands. All this time we never had a shelter during rain or sun, so this new terminal is a fulfillment of that missing link and serving the passengers and shipping operators going forward,” Mr Kotelawala said.

The construction of the new domestic terminal will commence soon and is expected to be completed by 2024.