With a long name of 58 characters, many visitors want to read also have to lose a few times.

One of the UK’s longest named towns is on the island of Anglesey in Wales. With a name of up to 58 characters long, wanting to read them all makes many people lose their breath several times.

"Llanfairpwllgwyngyllgogerychwyrndrobwyllllantysiliogogogoch" is the name of this town, and also the longest place name in Europe, including up to 4 "L" standing next to each other. 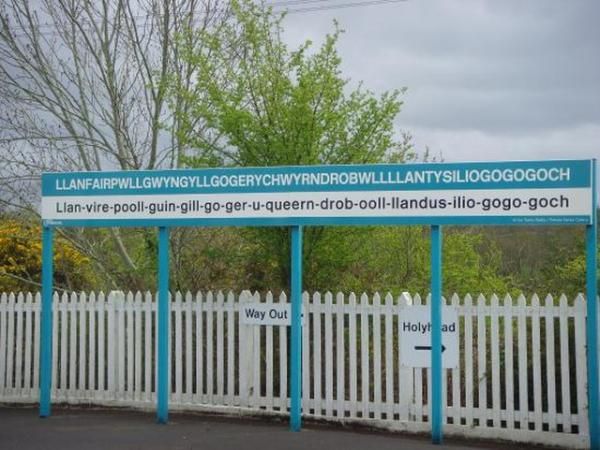 Welcome to the town with the longest name in Europe

Even the Bussiness Insider commented, "This name is like what appears on the screen when the typist falls asleep at the keyboard."

Indeed, with the name "reading wants to stop breathing", but few people know, around 1‌860 of the 19th century, a local tailor deliberately invented this name as a "trick" to attract customers. travel.

In terms of meaning, the name actually includes many attractions in town. Specifically, St. Mary’s Church is located in the white hazelnut hole in the White Hazel valley, Saint Tysilio’s Church near the red cave.

However, for convenience in daily transactions and activities, people will abbreviate it as "Llanfairpwll", or abbreviated to "Llanfair PG". 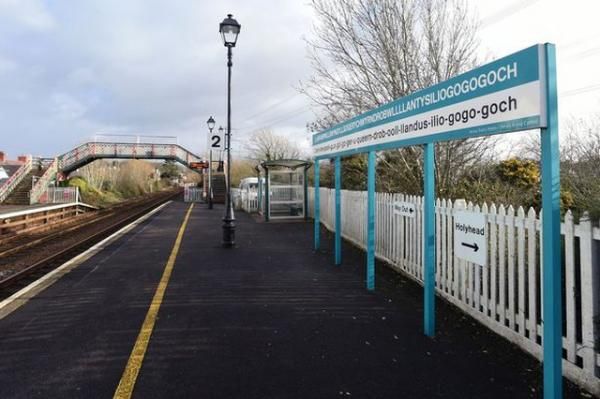 With the name "as long as a river", this place makes many tourists sa‌y the name wants to "stop breathing"

The small town is currently home to about 3,100 residents, of which 70% speak Welsh - a language considered to be about to be "wiped out" because only about 19% of Welsh use this language.

Undeniably "advertising tactics" since the 19th century up to now are still effective. A lot of curious visitors have found their way here, causing the local tourism industry to grow. It is estimated that each year, the small town welcomes about 200,000 visitors. 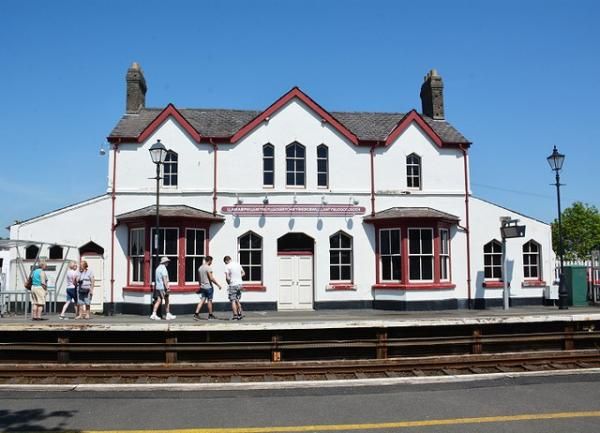 The name "as long as a river" is also printed on the seaport to welcome the town entrance as a special symbol, the name plate at the train station, on souvenirs, postage stamps ...

The town of Llanfairpwll currently ranks 2nd in the world for the length of a name. Standing at the top of the table today is a place in New Zealand that is equally famous for its "long" name with 85 characters.

It is the hill "Taumatawhakatangihangakoauauotamateaturipukakapikimau-ngahoronukupokaiwhenuakitanatahu", but is still referred to as "Taumata" by the locals.

It is known that the name is after the Maori, roughly translated as "The mountain peak where Taumata, the man climbs, reclaim land, play the flute for the lover". 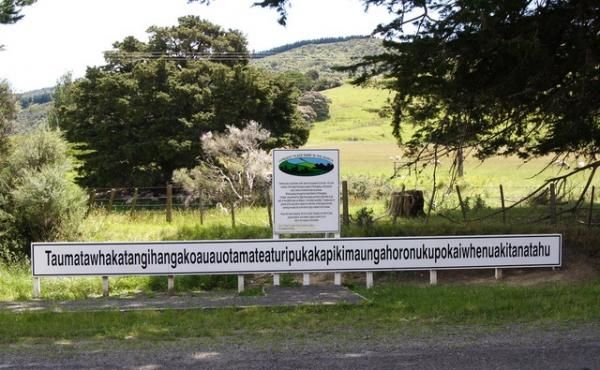 A hill in New Zealand owns the longest name in the world, with 85 characters

Currently this place is recognized by the Guinness Book of World Records as the most talented place in the world. Meanwhile, indigenous people are still proud because only they are able to pronounce this name fluently.

Sanchez finished the match against Bayer, despite the injury
Solskjaer is the fifth coach with whom Manchester United reached the semi-finals of the European Cup
Manchester United are set to buy Sancho this summer despite Borussia's claim that he is staying
Shirokov beat the judge at an Amateur tournament: promised that # # # # # [vdarit] for a red card-and # # # # # [vdarit]
Brunu has scored 11 goals in 20 games for Manchester United. 7 of them were penalties
Lukaku has scored in 9 consecutive Europa League games. This is a tournament record
Konstantinos Tsimikas: Liverpool is the biggest club in the world. I supported them as a child
Source https://en.xaluan.com/modules.php?name=News&file=article&sid=2853979