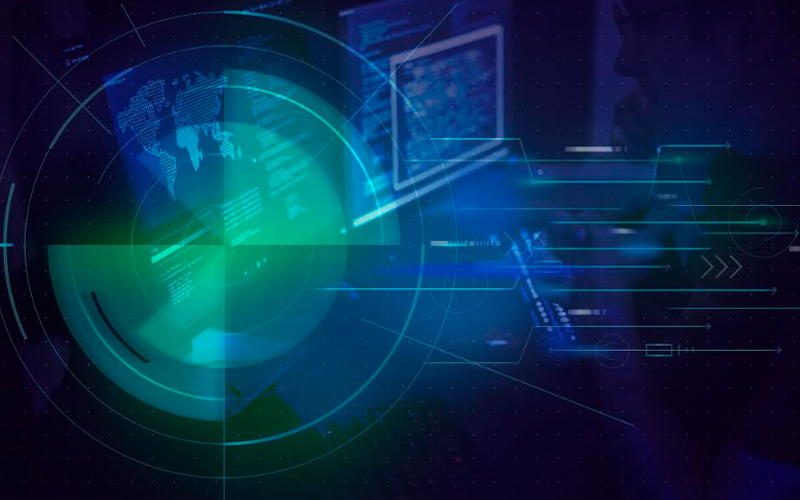 The [email protected] project is fuelled by crowdsourced computing power from people’s desktops, laptops and even PlayStation consoles, as well as more powerful business computers and servers. (Rawpixel pic)

Gamers, bitcoin “miners” and companies large and small have teamed up for an unprecedented data-crunching effort that aims to harness idle computing power to accelerate research for a Covid-19 treatment.

The project led by computational biologists has effectively created the world’s most powerful supercomputer that can handle trillions of calculations needed to understand the structure of the virus.

More than 400,000 users downloaded the application in the past two weeks from “[email protected],” according to director Greg Bowman, a professor of biochemistry and molecular biophysics at Washington University in St. Louis, where the project is based.

The “distributed computing” effort ties together thousands of devices to create a virtual supercomputer.

The project originally launched at Stanford University 20 years ago was designed to use crowdsourced computing power for simulations to better understand diseases, especially “protein folding” anomalies that can make pathogens deadly.

“The simulations allow us to watch how every atom moves throughout time,” Bowman told AFP.

The massive analysis looks for “pockets” or holes in the virus where a drug can be squeezed in.

“Our primary objective is to hunt for binding sites for therapeutics,” Bowman said.

Bowman said he is optimistic about this effort because the team previously found a “druggable” target in the Ebola virus and because Covid-19 is structurally similar to the SARS virus which has been the subject of many studies.

“The best opportunity for the near-term future is if we can find an existing drug that can bind to one of these sites,” he said.

“If that happens it could be used right away.”

This is likely to include drugs like the antimalarials chloroquine and hydroxychloroquine which may be “repurposed” for Covid-19.

Bowman said the project has been able to boost its power to some 400 petaflops – with each petaflop having a capacity to carry out one quadrillion calculations per second – or three times more powerful than the world’s top supercomputers.

Other supercomputers are also working in parallel. The Oak Ridge National Laboratory said earlier this month that by using IBM’s most powerful supercomputer it had identified 77 potential compounds that could bind to the main “spike” protein of the coronavirus to disarm the pathogen.

‘No end’ to compute power

The [email protected] project is fuelled by crowdsourced computing power from people’s desktops, laptops and even PlayStation consoles, as well as more powerful business computers and servers.

“There is no end to the compute power than we can use in principle,” Bowman said. Large tech firms including Microsoft-owned GitHub are also participating, and the project is in discussions with others.

Anyone with a relatively recent computer can contribute by installing a programme which downloads a small amount of data for analysis. People can choose which disease they wish to work on.

“It’s like bitcoin mining, but in the service of humanity,” said Quentin Rhoads-Herrera of the security firm Critical Start, which has provided its powerful password “hash cracker” computer designed to decrypt passwords to the project.

Rhoads-Herrera said his team of security researchers, sometimes described as “white hat hackers,” were encouraging more people to get involved.

Computer chipmaker Nvidia, which makes powerful graphics processors for gaming devices, called on gamers to join the effort as well.

“The response has been record-breaking, with tens of thousands of new users,” joining, said Nvidia spokesman Hector Marinez.

One of the largest contributions comes from a Reddit group of PC enthusiasts and gamers which has some 24,000 members participating.

“It is a fantastic weapon against the feeling of helplessness,” said Pedro Valadas, a lawyer in Portugal who heads the Reddit community and is a part of the project’s advisory board.

“The fact that anyone, at home, with a computer, can play a role and help fight against (disease) for the common good is a powerful statement,” Valadas told AFP.

Senior minister: Going out to buy food four times a day, among excuses to flout MCO

Hong Kong to provide second round of financial aid to companies

French chefs cook up no-fuss dishes at home during quarantine

Wuhan slaps restrictions on returnees before virus lockdown is lifted

Sabah allows 23 to return from Indonesia

Over 30,800 Covid-19 deaths reported worldwide, mostly in Europe, US

Penang CM: More stringent actions against those who flout MCO

Minister: MCO arrests and road traffic both up but news of ‘lockdown’ untrue

After supply woes force Cameron farmers to dump greens, Lazada steps in and connects them to buyers

S. Korea to impose mandatory coronavirus quarantine on all arrivals

Wisma Putra: Malaysians brought back from Egypt via joint effort with Brunei

Rules are for your safety, senior minister tells aid groups

MCO detainees double as cops, army get serious on offenders

NGOs tell why barring them from delivering food, aid is problematic

US prisoner first inmate to die from virus

Dr Zulkifli proposes suspension of all mosque, surau activities until end of MCO

Why opt for hot springs when there are freezing ice baths?

Why Covid-19 has became a social media nightmare

Rosneft sells Venezuelan assets to Russia after US sanctions ramp up

Bank Islam refining details, to introduce iTekad programme by May 2020

How you can make the most of your time and still contribute during the Movement Control Order!