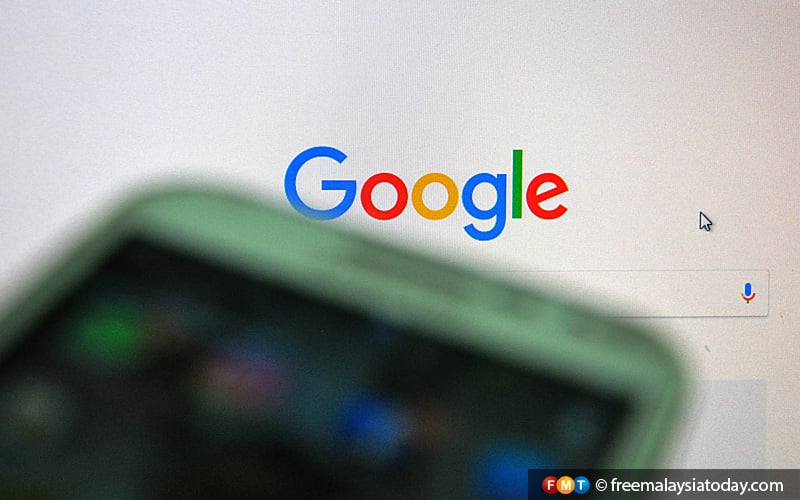 Google has to pay an average of more than US$35,000 for 227 people who joined the class action.

SAN FRANCISCO: Google agreed to pay $11 million to end a lawsuit accusing the internet giant of discriminating against older job applicants, a deal that amounts to an average payout of more than US$35,000 for 227 people who joined the class action.

The settlement also calls for the Alphabet Inc unit to train employees and managers about age bias, to create a committee focused on age diversity in recruiting and to ensure that complaints are adequately investigated.

Lawyers for the company and attorneys representing the over-40 job seekers who sued submitted a final settlement proposal Friday to a federal judge in San Jose, California. Lawyers will collect about US$2.75 million from the accord.

The case was brought by a woman who claimed she was interviewed by Google four times over seven years and was never offered employment despite her “highly pertinent qualifications and programming experience” because of her age.

Cheryl Fillekes accused the company of “a systematic pattern and practice of discriminating” against older people.

“Age discrimination is an issue that needs to be addressed in the tech industry, and we’re very pleased that we were able to obtain a fair settlement for our clients in this case,” Daniel Low, a lawyer for Fillekes, said in an email.

Google denied the allegations, saying that Fillekes and other job seekers she cited as examples didn’t demonstrate the technical aptitude required for the job, even though they were found by staff interviewers to be “Googley” enough to be a good fit for the company.

The company said it still denies that it intentionally discriminated against Fillekes, or any of the other plaintiffs, because of their age.

The return matches of the 1/8 final of the Champions League and 6 matches of the Europa League will be held at the stadiums of the host teams
Rivaldo: talking about VAR, Barcelona is trying to distract attention from the real problems of the club
Ribery about the robbery: the Fans and Florence to support me. Fiorentina forever!
Vinicius tested negative for the coronavirus. He will be able to play with Alaves
The tournament-the return of MLS-is still a failure. Spend in Florida (7-11 thousand cases per day), players are afraid of the virus and complain about food
Zinedine Zidane: I'm Tired of saying that real have not won anything yet. Ahead of the next final
David Silva: I will miss Manchester City💙
Source https://www.freemalaysiatoday.com/category/business/2019/07/20/google-settles-job-seekers-age-bias-claims-for-us11-million/