Man with three names was charged with rape in magistrate court 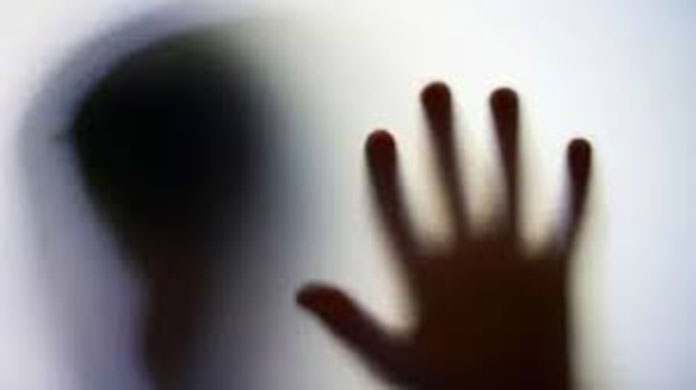 NASSAU| All kinds of rape incidents are going unreported in the capital and this week another occurred around 6 am on August 2nd.

Police arrested and charged Odnee Timothee, 26, of East Street after he broke into a woman’s home and raped the female.

The accused, who also goes by the names Odnee Laguerre and Tyler Combs, did not enter a plea on the charge of last week.

His bail application was denied, and a Voluntary bill of indictment  is being advanced to the Supreme Court for a hearing on September 28th,

Showsport: Tiago will make Liverpool more variable and thinner. Bayern will feel the loss, but only in the top matches
Jose did not include Dele alli even in the application (it seems, because of the conflict), but so far remained the winner-Son scored 4 from Kane's assists
Negredo scored the first goal for Cadiz. He has 113 goals in La Liga
Jose Mourinho: Kane killed the game. Tottenham were too good in the 2nd half
Braithwaite suffered a quadriceps injury in Barca training
Kane scored 5 (1+4) points in the match against Southampton
Son Heung-Min made a poker in the match against Southampton. All goals - from Kane
Source https://bahamaspress.com/man-with-three-names-was-charged-with-rape-in-magistrate-court/

Grounding of HMBS CASCARILLA _ Another RBDF vessel BROKE UP! WELL?

The raiders of our waters have arrived to the capital under arrest!

Bahamas receives emergency relief equipment and supplies from US Government

Sands: Time to end this

Suspect accused of sex with girl, 14

Probation for man guilty of vagrancy

STATESIDE: Is this the answer to what put Trump in the Oval Office and may keep him there?

Drug Pilot slapped with $8,000 fine and told to pay it before October 8th – WELL, THAT WAS QUICK!

Minister Pintard on the passing of Candy Pinder, Proprietor of Abaco Big Bird

EDITORIAL: Was this consultation just for show?

Why yinner think Carl Bethel cannot win a case? We question his ability to give advice in LAW!

PAHO: Vaccine not around the corner

No Back to School bonanza for retailers amid pandemic

PM Minnis EMERGENCY ORDERS and CURFEWS chases guests away from The Bahamas!

Battle 4 Atlantis relocates to US

Man shot another during a gambling game charged in court!