Confirmed: Karan Patel out of Yeh Hai Mohabbatein; here's what actor has to say 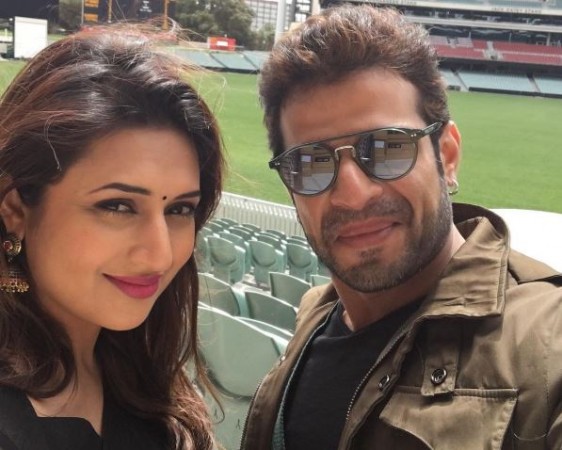 Here's a sad news for fans of Karan Patel and the long-running show, Yeh Hai Mohabbatein. Karan, who played the male lead role of Raman Bhalla, has quit the popular show.

Of late, speculations were doing rounds that Karan was on a break as he was not seen on the show often. Some also said that the actor had quit Yeh Hai Mohabbatein and was replaced by Chaitanya Choudhry. But his publicist later said that Karan was a part of the show and the production house had not intimidated them about Chaitanya replacing him.

But now, a source told SpotboyE that the actor is indeed out of the show as he was not happy with his track. Furthermore, Karan has two reality shows - Khatron Ke Khiladi and Bigg Boss 13 - in hand and hence wants to completely focus on the new shows.

Further, confirming the news of leaving YHM, Karan told Times of India, "All good things come to an end and so does Yeh Hai Mohabbatein. The show will always remain close to my heart and I am thankful to Ekta Kapoor for giving me Raman Bhalla." The actor, however, rubbished having any issues with the track of the show.

Chaitanya, on the other hand, told SpotboyE that he is still in talks with the makers and not in a position to confirm the news. "I am in talks with them but they haven't given me any confirmation yet, so I am not in position to tell you anything," he said. If Chaitanya makes it to the show, he will apparently be seen romancing Divyanka Tripathi Dahiya aka Ishita.

Coming to Karan's exit, he was associated with Ekta Kapoor's show for over six years. The show earned him huge popularity and his chemistry with Divyanka was also loved by millions of fans worldwide. 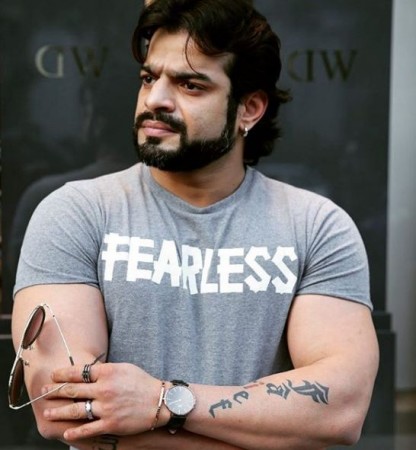 Kike Setien: Barcelona didn't play a great match. Espanyol played well in defense
Andujar Oliver on deletions: Fati went too far in the foot, and the foul on the Peak was even more dangerous, perhaps
Atalanta extended the winning streak to 11 matches, beating Sampdoria-2:0
Milner played his 536th game in the Premier League and was ranked in the top 5 of the League in games played
Barca midfielder Fati is removed in the Derby with Espanyol. He spent 5 minutes on the field
Suarez scored 195 goals for Barcelona and finished third in the club's top scorer list
Daniele de Rossi: People call Messi cowardly, but they are afraid to ask their wives for a remote control from the TV
Source https://www.ibtimes.co.in/confirmed-karan-patel-out-yeh-hai-mohabbatein-heres-what-actor-has-say-802001

NYC teachers say classrooms will be chaos in staggered schedule

Tucker warns idea Biden won't debate Trump sums up the far left: 'You criticize them ... they attack you'

Tesla stock surge may lead to $1.7B payday for Elon Musk

Socialist Seattle councilwoman to Jeff Bezos: 'We are coming for you and your rotten system'

Amed Rosario has so much to prove at his Mets crossroad

Chilling Adventures of Sabrina Ending After One Last Season

What will the national security law mean for travelers -- and Hong Kong's tourism recovery?

5 Guards and a Nurse Face Charges in Death of Inmate Who Pleaded, ‘I Can’t Breathe’

Neil Young pens open letter to Trump, updates old song 'Looking For a Leader': 'We got to vote him out'

NJ man admits neighbor's Trump flag made him so mad, he dumped trash in yard for months

Australian man kills snake while driving, gets pulled over speeding to hospital

Alexander Hamilton would be a right-leaning Democrat if alive today, historians say

Texas resumes executions after 5-month delay due to pandemic

Base installed for Jennie Dean statue in Manassas

Summer camps close after Covid-19 outbreaks among campers and staff

Trump wants to reopen schools. Hint: It's not just about education.