In just the hour after the news broke of the passing of Justice Ruth Bader Ginsburg, $6.2 million in donations poured into ActBlue, a democratic fund-raising platform.

This was the highest amount raised in an hour in the site’s 16 year existence. 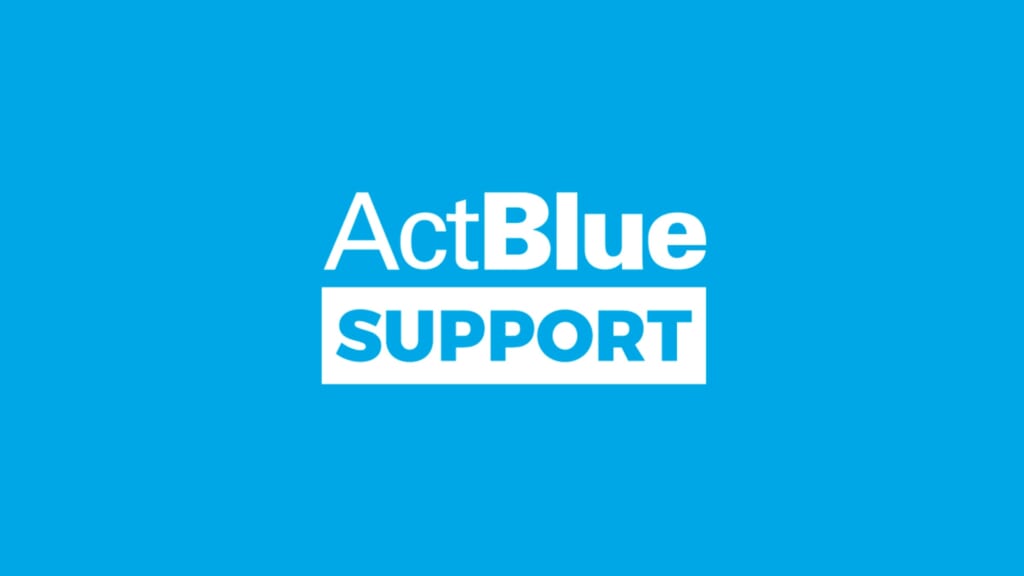 Donors reached even deeper into their pockets during the next hour. Donations during the 10 p.m. hour garnered $6.3 million – more that $100,000 per minute.

Read More: DNC receives thousands of $19.08 donations in honor of AKA

As of noon on Saturday, donations on ActBlue for Democratic Causes and Campaigns surpassed $50 million.

According to the New York Times, before that, the largest fundraising hour was on Aug. 20, when presidential candidate Joe Biden spoke on the final night of the Democratic National Convention.  ActBlue says $4.3 million in donations were processed then.

Congratulations to the IT team at @actblue! Your system handled a HUGE spike in donations beautifully!

Just as Democrats are working to support efforts on the left, the right wing is also doing the same, including a push to fill Ginsburg seat as soon as possible.

In 2016, after Justice Antonin Scalia‘s death Senate Majority Leader Mitch McConnell pushed not to fill the vacancy so close to the presidential election. This time he says the scenario although similar require different responses.

“In the last midterm election before Justice Scalia’s death in 2016, Americans elected a Republican Senate majority because we pledged to check and balance the last days of a lame-duck president’s second term. We kept our promise,” McConnell said.

Read More: Ruth Bader Ginsburg’s dying wish: ‘I will not be replaced until a new president is installed’

“By contrast, Americans reelected our majority in 2016 and expanded it in 2018 because we pledged to work with President Trump and support his agenda, particularly his outstanding appointments to the federal judiciary. Once again, we will keep our promise.”

ActBlue says the company does not currently have information on where the majority of donations since Friday night were directed.

Lampard named Xavi and Iniesta as the best players he has played against
Increasing selfishness and greed is the last thing the world needs right now. UEFA Vice-President on the European super League
Juve responded to Barca Pro 🐐 : We will bring you a real one at the camp Nou
Lampard thinks Messi is better than Ronaldo: I Choose Lionel because of pure, natural talent
He really wanted to play football, but he knew that he would not become a professional. Then he wrote a book about his favorite game
Structurally, Juve and Barcelona are very similar. Koeman won the case, and Pirlo smartly explained the tactics after the match
Alex telles has contracted the coronavirus
Source https://thegrio.com/2020/09/19/democratic-donations-actblue-ruth-bader-ginsburg/

How the US Early Vote Surge Is Shaping Trump, Biden Endgames

Factbox: US Supreme Court Rules Against Trump as Legal Battles Over Election Continue

The suspect in the Nice terror attack is alive and in custody, officials say

What swing states say about state of the U.S. economy

Zeta leaves more than 1.9 million customers without power and at least 2 dead after battering Gulf Coast

Vote Smarter 2020: What Happens If There's A Dispute Over A Ballot?

Election 2020 Today: Wooing Florida, getting out the vote

The Latest: Nearly 2 million without power across the South

Where the Virus Is Less Bad

Trump paints apocalyptic portrait of life in US under Biden

What it's like to be a cruise ship captain

Pandemic's impact on kids in Deaf and Hard of Hearing community

Taking a stand has new meaning in heavily litigated election

The races that could determine who controls the Senate

What went wrong with polls in 2016? Can we trust them now?

Caught in the Middle: How Young Parents Can Plan for Long-term Care

The NFL is confronting racism, but are Black quarterbacks continuing to be stereotyped?

The Field: The Specter of Political Violence

When One Car Has More Horsepower Than Churchill Downs

Trump, Biden to appeal to last-minute voters in Florida

Where to Buy Beyoncé's Ivy Park x Adidas Drip 2 Collection Before It Sells Out!

Column: Can a squirrel predict the winner of the election? After one nutty campaign season, anything is possible.

Help! My 35-Year-Old Sister-in-Law Might Be Pregnant by a 17-Year-Old.

Think You Know More About the Trump White House Than Mike Pesca? Find Out With a Special News Quiz.

Ask a Teacher: How Can I Stop Parents From Feeding Their Kids the Answers on Zoom?

Merkel warns Germans of a ‘difficult winter’ as virus surges

Is There a Smarter Way for Democratic Candidates to Spend Their Gobs of Money?

How does COVID-19 affect the heart?

This weekend is nuts. Halloween, full moon, time change and just before the election. How do we cope?

What we can learn from 1918's deadly second wave