The owner of a Pomeranian that died during a layover at Detroit Metropolitan Airport on Thursday is seeking answers from Delta Air Lines.

Michael Dellegrazie said his 8-year-old dog, Alejandro, died on a flight from Phoenix to Newark, New Jersey, where he and his girlfriend are relocating, while in an animal-care facility at the airport.

"I got the phone call from my girlfriend ... and then she gave me the number to call Delta," Dellegrazie said in an interview with ABC News' "Good Morning America."

An airline official told ABC News the deceased dog was placed in a sealed bag and placed on ice, as requested by veterinarians, in an effort to maintain accuracy in any future necropsy. 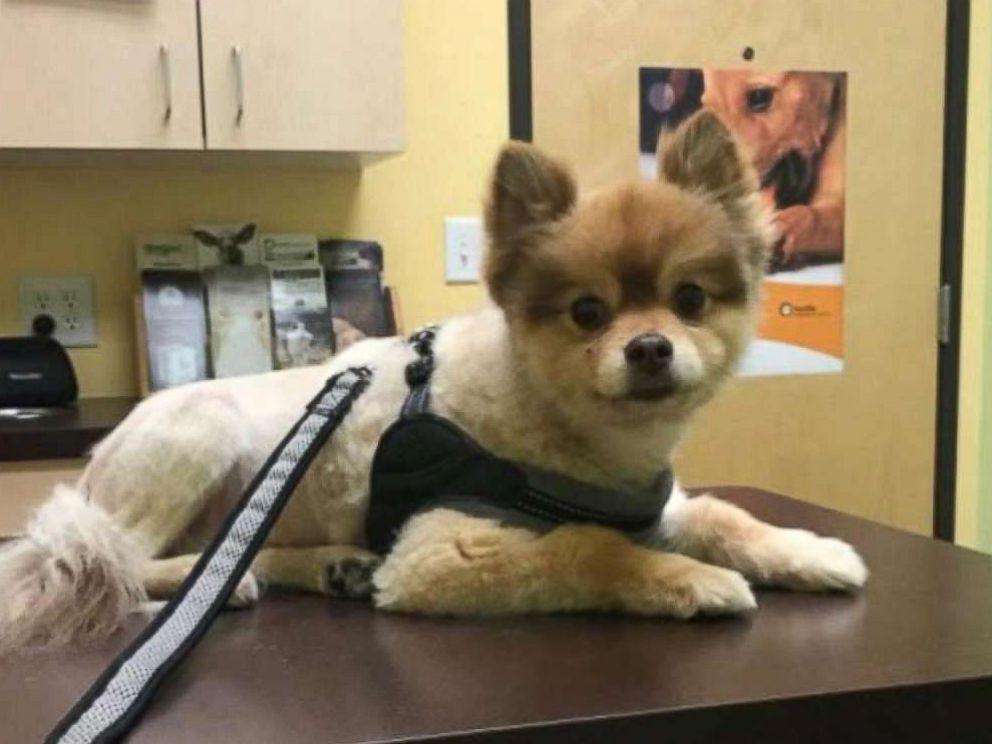 Obtained by ABC News
A Pomeranian dog named Alejandro is pictured in this undated photo.
The shipper of the dog was informed of the dog's death about 90 minutes after Alejandro was found unresponsive, the Delta official said. In each conversation with the family and their attorney, Delta offered to arrange an independent necropsy through Michigan State University. The family and attorney asked the airline to "stand by" on each occasion.

Dellegrazie's attorney, Evan Oshan, said he contacted Delta immediately to "put them on notice" and sent the airline a "preservation of evidence letter."

"I wanted to get to the bottom of this -- figure this out. We had a dead family member. A dog, but a family member," he added.

Dellegrazie said he was filled with "very strong feelings of pain, anger and disgust" at the moment he received his dog, which intensified when he went through the pup's personal belongings and found them soaking wet. 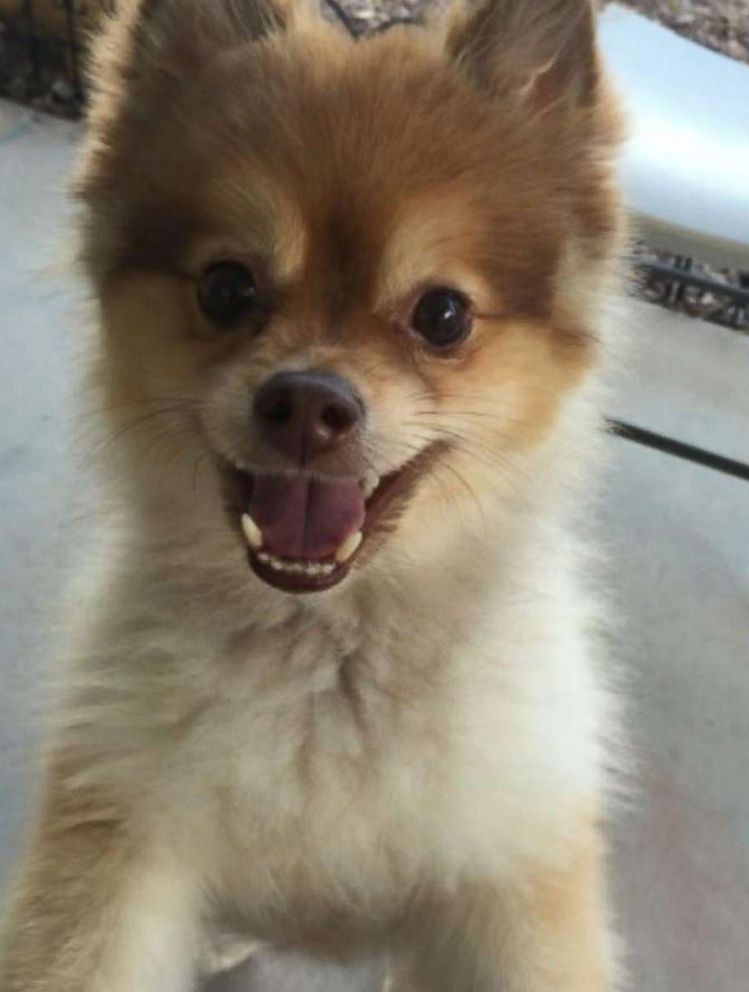 Obtained by ABC News
A Pomeranian dog named Alejandro is pictured in this undated photo.
"It was at that point that I stopped the retrieval of the items and called for a criminal investigation. The area was completely taped off, and some of the items were marked, and some of those are with the Detroit Police Department," he said.

Delta told ABC News the dog may have been wet from the refrigeration of the dog's body or from bodily fluids. Delta does not wash deceased dogs, the airline said. Doing so would jeopardize the accuracy of a necropsy.

Dellegrazie said he's calling for a police investigation and a separate FBI probe to make sure that pets are "treated like they’re passengers," adding, "I'm calling upon the FBI to get involved -- not only in Alejandro’s case, but in other cases." 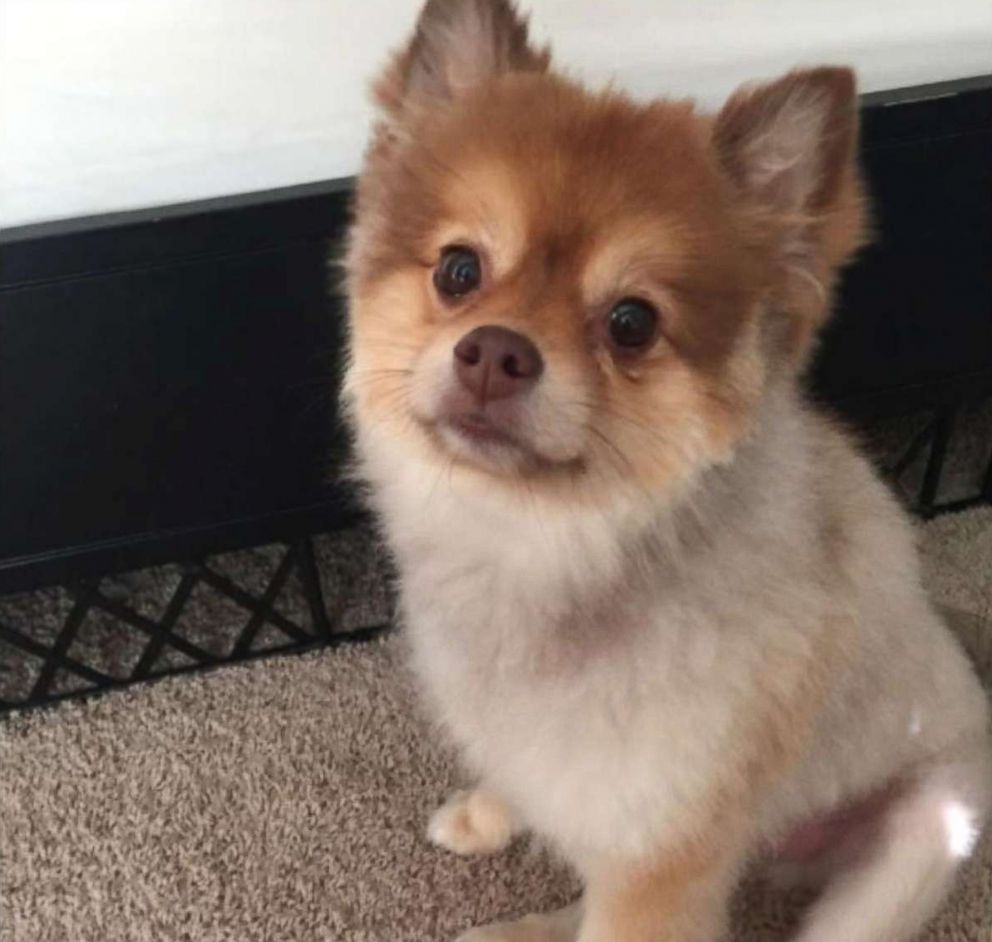 Obtained by ABC News
A Pomeranian dog named Alejandro is pictured in this undated photo.
In a statement to ABC News over the weekend, Delta said in a statement the airline is conducting an ongoing investigation.

"We know pets are an important member of the family and we are focused on the well-being of all animals we transport," the company said. "Delta is conducting a thorough review of the situation and have been working directly with Alejandro's family to support them however we can. As part of that review, we want to find out more about why this may have occurred to ensure it doesn't happen again and we have offered to have Alejandro evaluated by a veterinarian to learn more."

Nearly 507,000 animals were transported on U.S. airlines last year, and of those, 24 died, according to Department of Transportation figures.

Editor's note: This story has been updated to reflect additional comments from Delta Air Lines regarding the circumstances of the case.

Lampard on 3-0 with Watford: a dry Win at home, three goals scored-Chelsea played very well
Pulisic on 3-0 with Watford: Chelsea needed this win. We are confident that we can get into the top 4
Rebic scored 9 goals for Milan in 11 Serie A matches
Mikel Arteta: getting Arsenal into the Champions League seemed impossible a few weeks ago
Бав Bayern won the gold double in Germany for the 13th time
Neuer provided an assist in the German Cup final with Bayer
Sarri about 4:1 with Torino: Juve had a false sense of security after a couple of goals
Source https://abcnews.go.com/GMA/News/owner-dog-died-delta-flight-accuses-airline-cover/story?id=55627325

Kaepernick denounces 4th of July as ‘celebration of white supremacy’

The Most Endearing of the New Englanders Who Won Our Independence

What Happens When Politics Goes Viral?

Realtor of the Week: Experience, DNA, and knowledge benefit clients

Realtor View: Make your home as marketable as possible

Nets plan on getting Jarrett Allen reinforcements for NBA restart

The mysterious death of Casey Kasem

DOD says soldier from Texas died in accident in Afghanistan

Kanye West in 2020. Where have we heard that before?

At Mt. Rushmore and the White House, Trump Updates ‘American Carnage’ Message for 2020

AT&T promised cheap TV service in order to get their merger through: They just ended that

D-backs’ MadBum back on mound, tries to stay healthy in camp

Agent: Cambage expected out; severe risk if she gets virus

Rep. Kinzinger on call to remove statues: It's 'insanity' and 'a symptom of, we have not emphasized our history enough'

Finding value plays in fantasy baseball matters more than ever

How much trouble is Huawei in?

Man tased by NYPD cops outside Nathan’s in Coney Island

Who’s afraid of Ghislaine Maxwell? Everyone on this list

Who's first in line for a coronavirus vaccine? New info shows prioritization fraught with peril

One of India's richest minority groups enjoys some of Mumbai's best rents. Here's why

Australian Finance Minister Cormann to resign at end of year

Up to 8,000 Chinese nationals came into US after Trump banned travel due to coronavirus: AP

A Movement Like Trumpism That Cannot Acknowledge the Flaws of the Past, Also Has No Future