As per reports, the accused wanted to "live alone" and hence allegedly mixed poison in the ice cream which his sister and parents consumed on August 4 night. 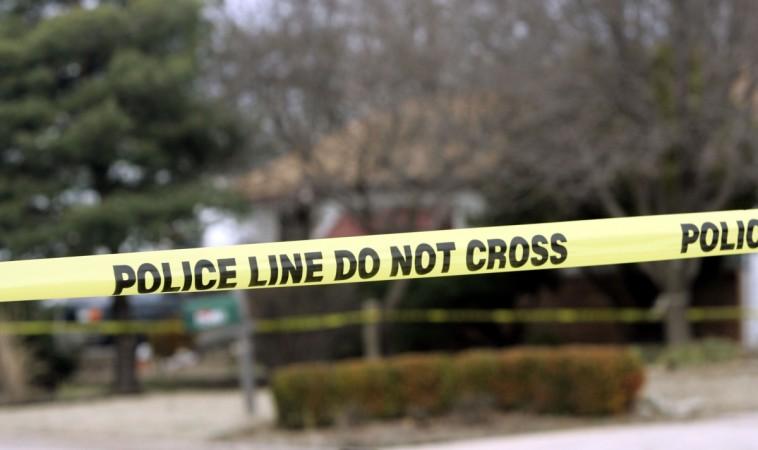 The 22-year-old was later arrested on Thursday in Kasaragod, according to police officials.Getty Images

In a tragic incident, a man allegedly tried murdering his sister by mixing poison in her ice cream. The 22-year-old was later arrested on Thursday in Kasaragod, according to police officials.

As per reports, the accused wanted to "live alone" and hence allegedly mixed poison in the ice cream which his sister and parents consumed on August 4 night.

An investigation into the matter was undertaken following which it was revealed that the death of 16-year-old Ann Mary on August 5 at Balal in Kasaragod was a murder. "We have recorded the arrest of her brother Albin who confessed that he had mixed poison in her ice cream," they said.

Their father, Benny, was also admitted to the hospital on August 5 morning along with her after both of them complained of uneasiness.

However, his mother was not hospitalised, police officials confirmed.

Real Madrid defender Nacho is Interesting for Milan, Napoli and Roma
Dest will arrive in Barcelona today. Blaugrana has agreed a contract with him and will pay Ajax 20+5 million euros
Suarez leaving Barcelona for Atletico Madrid. Luiz was called by Simeone, their Union should be 🔥
Barcelona announced Suarez's move to Atletico
Barcelona will receive 2 million euros for the transfer of Suarez in the seasons when Atletico reaches the 1/4 finals of the Champions League
Chelsea's newcomers came off in the League Cup: Havertz scored a hat-trick (the first of his career), Chilwell an assist, Silva played an hour
Manchester United will lose 139.39 million pounds if the Premier League season is held without spectators - the most in the League
Source https://www.ibtimes.co.in/kerala-man-mixes-poison-teen-sisters-ice-cream-tries-kill-whole-family-live-alone-826369

The art of digitizing ancient calligraphy

Ex-Atlanta cop on quitting over gentrification: It was ‘a Mafia system’

LeBron James on Breonna Taylor case: 'The most DISRESPECTED person on earth is THE BLACK WOMAN!'

Matthew McConaughey reacts to his 'Dazed and Confused' audition tape

Biden on Trump's refusal to commit to peaceful transfer of power: 'What country are we in?'

Model says she’s being harassed, losing gigs over her unibrow

Automakers Sue US Government Over Tariffs on Chinese Imports

Louisville officer shot, but unclear if tied to protests

Al-Hilal disqualified from Asian CL after squad hit by virus

Trump says he’s ‘not a fan’ of Meghan Markle, wishes Prince Harry ‘a lot of luck’

What the wanton endangerment charge means

Alabama woman attacked by bees after tree collapses through her bedroom: report

Outrage Erupts After Decision In Breonna Taylor Case: 'So, No One Is Responsible?'

FEC commissioner responds to Trump: 'We do not get rid of ballots'

Police reforms stall around the country, despite new wave of activism

Opinion | No, the Democrats Won't Pack the Court

As they rally behind Trump's pick, GOP senators struggle to explain refusal to move on Obama's nominee