EXCLUSIVE: Lori Loughlin is returning to acting. The former When Calls the Heart star will reprise her popular character from the Hallmark Channel series, Abigail Stanton, on spinoff When Hope Calls, which is coming back for a second season on a new network, GAC Family. Loughlin will appear in the two-part Season 2 premiere titled When Hope Calls: A Country Christmas, slated to air on Saturday, Dec. 18. 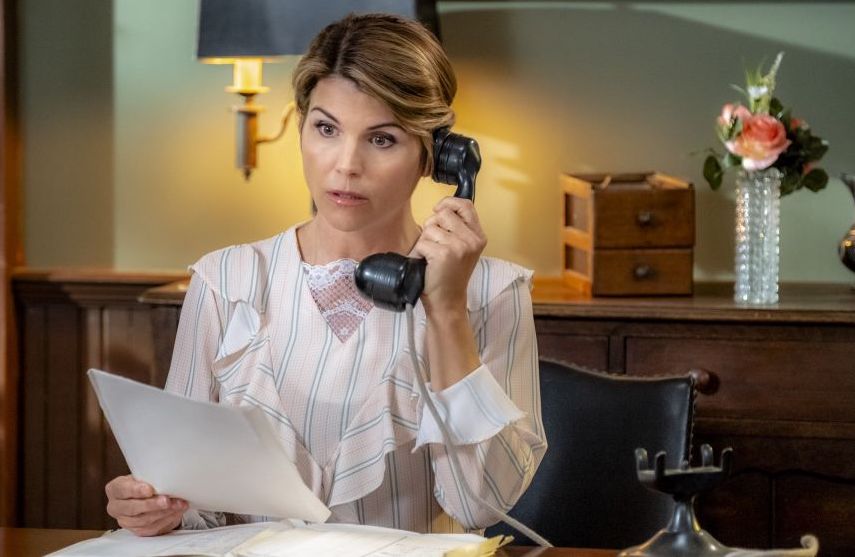 “When Calls the Heart” Crown Media

Loughlin was last seen on TV as Abigail in Season 6 of Hallmark Channel’s hit series When Calls the Heart before she was let go over her involvement in the college admissions scandal. The actress, who is on probation after serving a two-month sentence, sparked speculation that she may be returning to work last week following a Mercury News report that she had been given permission by a Boston federal judge to travel to Canada for about a week in late September-early October for “a filming production project.”

Having Loughlin on board for the Season 2 premiere in her return to acting after a year and a half is certain to bring attention to When Hope Calls — as well as GAC Family, which launched yesterday, Sept. 27 with the tagline “Stories Well Told.” Formerly Great American Country, the newly rebranded channel is run by President & CEO Bill Abbott, former CEO of Hallmark Channel parent Crown Media Family Networks, who is taking a page out of his old playbook in shaping GAC Family’s brand as a home of family-friendly, holiday-themed movies and series.

Season 2 of When Hope Calls, whose first season aired as the first original on Hallmark Channel’s streaming service Hallmark Movies Now, marks the first original series for GAC Family. Series’ star Morgan Kohan is back, reprising her role as Lillian Walsh, with additional cast, believed to include RJ Hatanaka, to be announced soon. 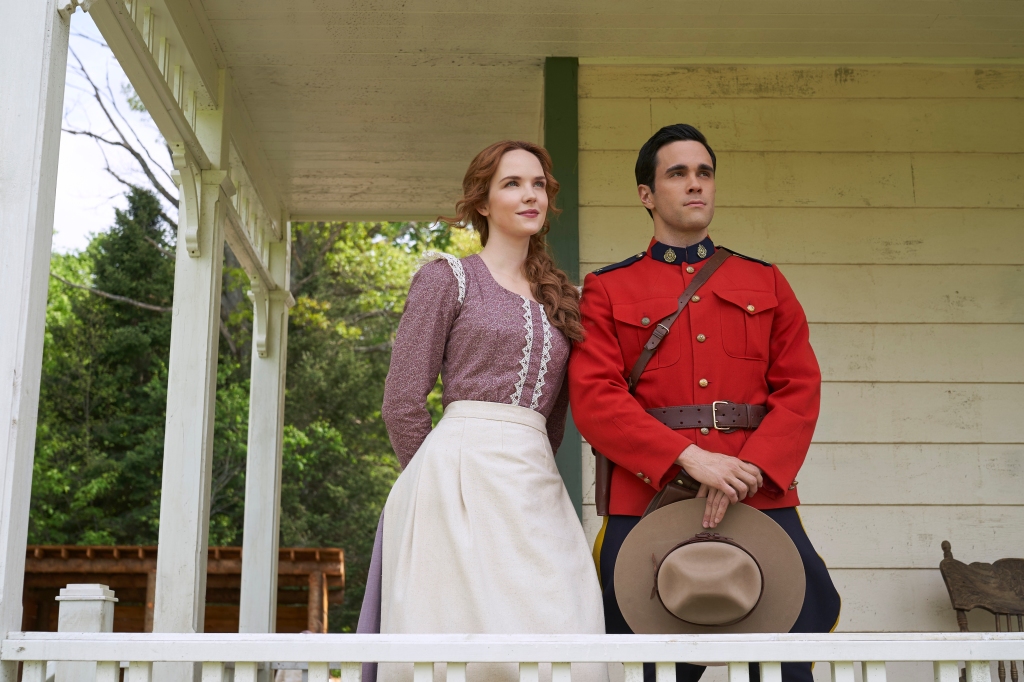 When Hope Calls, which films in Ontario, Canada, is set in Brookfield, a town on the western prairie. In When Hope Calls: A Country Christmas, Part 1, Brookfield hosts a Christmas festival as one of three contenders in Harper’s Bazaar’s search for America’s #1 Country Christmas Town. The entire town is preoccupied with creating the essence of Christmas for the photojournalist’s lens, though, behind the scenes, residents are not living the spirit of the season. In the midst of the fuss, a stagecoach appears, and out steps Abigail Stanton and her son, Cody (Carter Ryan), who have brought a troubled boy to Lillian’s (Kohan) orphanage.

In When Hope Calls: A Country Christmas, Part 2, photojournalist Paul Franklin is wrapping his stay in Brookfield. By now, he blends in as the town prepares for Christmas Eve. Lillian, the orphans, and Gabriel (Hatanaka) are running out of options to restore the troubled boy’s hope for better times. Just when all seems lost, a secret Santa appears to fulfill all holiday wishes, and Abigail has a profound conversation with a dear friend from the past. Meanwhile, Paul’s lens is recording every miraculous moment.

With backing from investors, Abbott acquired the Great American Country network, a staple of country music fans, from Discovery, in June, along with Ride TV, a 24-hour, high-definition network for equestrian sports, culture and lifestyle. The Great American Country network has been rebranded as GAC Family, while Ride TV is becoming GAC Living, a non-scripted companion network.

Abbott, who ran Hallmark Channel’s parent company for 11 years before his January 2020 exit amid controversy, is taking on his former network with GAC Family, which is not only featuring similar programming but also some of the same talent. GAC Family will kick off its holiday lineup on Oct. 24, with a special, Welcome to Great American Christmas hosted by Debbie Matenopoulos and Cameron Mathison, former hosts of Hallmark Channel’s Home & Family. The upstart network also has on tap three holiday movies, The Great Christmas Switch, Royally Wrapped for Christmas and Christmas is You.

Loughlin, who also exited Netflix’s Fuller House in the wake of the college admissions scandal, is making a return to the spotlight alongside her daughter, Olivia Jade, who is on the current season of ABC’s Dancing With the Stars.

Neville about Manchester United: I would not like to be a defender of a team that has Ronaldo, Pogba, Bruno, Sancho and Greenwood on the field
Barcelona wants to sign Vlahovic from Fiorentina if they don't buy Holand (Gerard Romero)
Manchester United's new crisis: they lose even with Ronaldo, Pogba blames the defense, Sulscher admits mistakes
Brentford coach: Chelsea are very lucky. We dominated the last 30 minutes. He has 5 strokes!
Tuchel about 1-0 with Brentford: Chelsea were strong in the first 70 minutes and lucky in the last 20
Ronaldo has no effective actions in three consecutive Premier League games. Today he struck 3 shots, gave 31 passes and was offside 3 times
Why is Mehndi not nominated for the Golden Ball? Rüdiger about the goalkeeper's game with Brentford

Bill and Melinda Gates walk daughter down the aisle

South Dakota State breaks away for 41-17 win over WIU

‘I Know What You Did Last Summer’ Season 1 Episode 1 Recap: “It’s Thursday”

5 Steps You Can Take to Start a Small Town Business

Democrats step up pressure on Biden on student loan forgiveness

Labor flexes its muscle as leverage tips from employers to workers

Cheney, Murkowski and other Trump targets outraise their Republican rivals

OLB Dupree back for Titans vs. Bills after missing 3 games

The new trailer for 'The Batman' is here. What's different about Robert Pattinson's superhero?

Biden admin gives another $20 million to Mexico, Central America for migrants and refugees

6 Ways to Convince Your Boss to Continue Working From Home

Vanessa Bryant, Kobe’s Widow, May Be Forced To Take Psychiatric Exam By L.A. County In Lawsuit

‘Pennyworth’ Moves From Epix To HBO Max With Season 3 Renewal

Ibrahim heads in tying goal in 95th minute for Montreal

University offers to rehire prof acquitted of ties to China

Superman's motto gets a modern update: 'Truth, Justice and a Better Tomorrow'

‘Naomi:’ Kaci Walfall Is On The Case In First Look At CW Adaptation – DC FanDome

Smith near perfect in Princeton’s 56-42 win over Brown

Conor McGregor beams from the Vatican during son’s baptism

Robert Durst sick with Covid-19, and on a ventilator, following life in prison sentence, lawyer says

Maduro ally extradited to US on money laundering charges

Robert Durst on a ventilator after contracting COVID-19, his lawyer says