No Ted Cruz, even a magic money tree doesn't solve all the problems 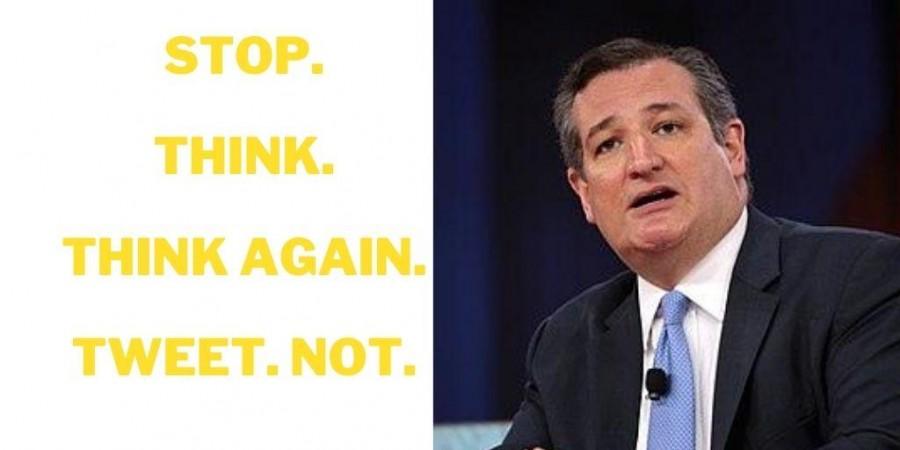 The United States of America is the worst-hit nation by the COVID-19 pandemic, which has struck globally and brought the world to its knees. Businesses shut, economies slumped, jobs lost, and there's no relief from the deadly coronavirus. Amid all this, Ted Cruz, the Republican Senator representing Texas, thought it was okay to joke about coronavirus relief proposal.

Democratic senator Ed Markey of Massachusetts tweeted on Monday a relief proposal to support Americans during the challenging times of the pandemic. He said every person in the country should receive $2,000 a month during the pandemic. But his proposal was met with mockery at the hands of Cruz. 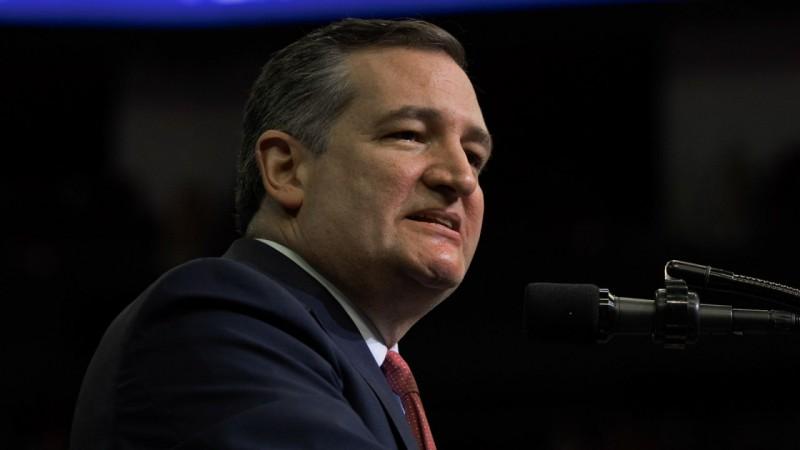 "Give every person in our country $2000/month for the duration of the pandemic, $2000/month for 3 months after that, and $2000/month retroactive to March," Markey tweeted. Cruz responded to the tweet with a sarcastic reply. "Why be so cheap?" he said. "Give everyone $1 million a day, every day, forever. And three soy lattes a day. And a foot massage. We have a magic money tree — we should use it!"

Cruz's remarks were quickly criticized by the masses. Netizens were quick to point out the joke was in bad taste. Some even pointed out how Cruz advocated for a multi-billion-dollar military budget and tax cut to wealthy businessmen.

The entire world is grappled by the COVID-19 crisis and the US has recorded the highest number of coronavirus cases in the world. Despite several measures to contain the spread of the virus, there's no respite. People are still falling into the grip of the deadly virus and there's no vaccine in sight. All the vaccines are currently undergoing trials and it could be several months if not sooner for the masses to actually get a vaccine. But the challenge of treating millions of COVID patients remains.

So yes, perhaps a magic money tree can fund those treatments and development of vaccines, but it doesn't solve all the problems, like feeding the hungry, clothing the poor, and sheltering the homeless amid the pandemic.

Puyol about Barcelona: If we want to win the championship, we need to perform very well
Schalke sacked Wagner. The team has not won the Bundesliga since January
Iacini on 3:4 with Inter: Even a draw would be an unfair result, given how many chances Fiorentina created
Ramos Pro 3:2 with Betis: the Referee tried his best and didn't do anything intentionally
Pep Guardiola: no one cares about the players. There were 2 weeks of pre-season, and now matches every 3 days, and so 11 months
Akanji about 0:2 from Augsburg: Borussia showed too little in attack and defense
Hummels 0:2 in Augsburg: Borussia played well in many aspects, but did not create enough chances
Source https://www.ibtimes.co.in/no-ted-cruz-even-magic-money-tree-doesnt-solve-all-problems-826178

Black Americans are #sickandtired of the lack of justice for police killings. The Breonna Taylor decision is yet another disappointment

Sudan Is Focus of U.S. Efforts to Improve Ties With Israel

By Lowering the Debate Bar for Biden, Has Trump Set a Trap for Himself?

How to feel confident that a COVID-19 vaccine is safe

Woman’s body discovered in river on North Side, police say

A pandemic upended their communities, so these teen inventors built apps to make life easier

Disha Vakani aka Dayaben hints at making comeback on TMKOC; will she enter show before Navaratri

Florida residents can now enjoy restaurants and bars without restrictions, but Miami mayor says state may not be ready for Phase 3

How to safely enjoy a campfire on your next outdoor trip

Sara Gideon Is Running Strong Against Susan Collins in Maine

NASA astronaut will vote in 2020 presidential election from space

Barrett is a Committed Conservative Jurist, But How Will She Rule on Hot-Button Issues?

The Rockwell Museum wants you to go vote, and recruited top illustrators to inspire you

Kalaburagi road accident: Pregnant woman, six others killed on the way to hospital in Karnataka

UP woman's cold drink spiked, gang-raped on moving bus in Meerut; 3rd case in a month

Joe Biden jokes that he began Senate career ‘180 years ago’

No. 2 Crimson Tide rolls on offense to 38-19 win over Mizzou

Science shows watching cute animals is good for your health

Free Movement at Risk in Heart of Europe as Swiss Vote

13 killed in van fire on highway in southern Pakistan

LEADING OFF: NL race down to final day — and maybe Monday

Some Breonna Taylor protesters out past curfew, fires set

What America's European allies want from a Biden presidency

Between the economy and pandemic, Biden keeps his advantage nationally: POLL

Trump caps judiciary remake with choice of Barrett for court

New for This Pandemic French Open: Fall Weather and Lights

2020 French Open: What to Watch on Sunday

Gracemark Homes to build in Serenity at Meridiana

Realtor View: Sort fact from fiction when it comes to home selling