At least five people were wounded, including a pregnant woman whose baby was delivered by emergency cesarean section, when a moped-riding gunman opened fire on a crowded football field in Dallas and people fired back, police said.

The shooting erupted about 9:20 p.m. Sunday on a football field near the Cotton Bowl in southeast Dallas, police said. 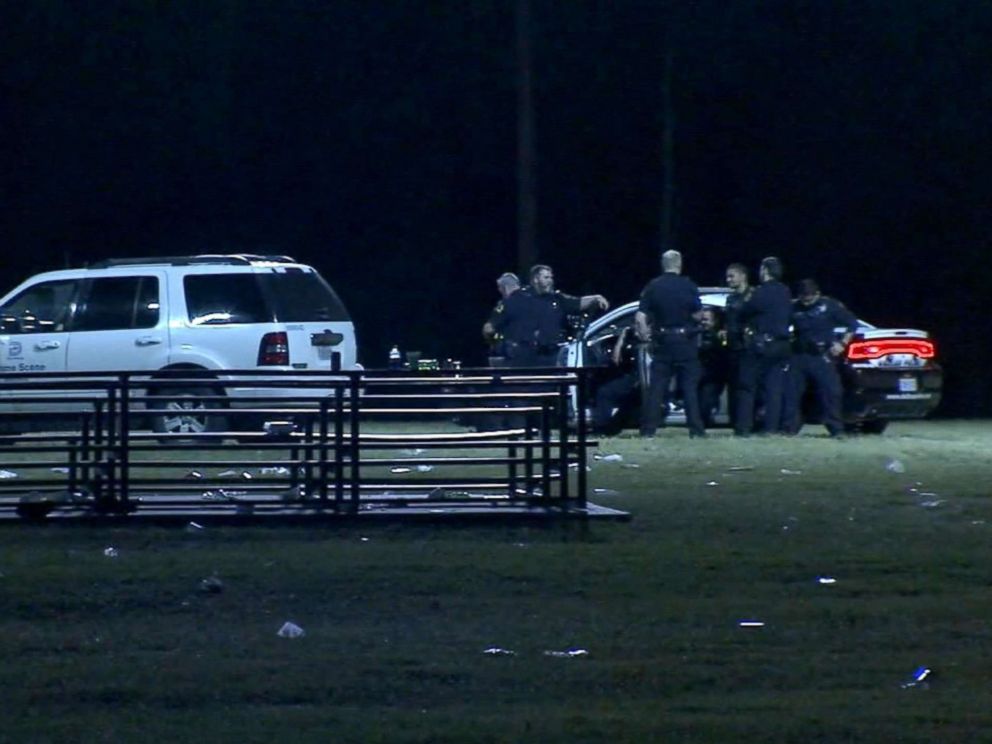 A large crowd was on hand for what had been a friendly neighborhood football game when a "disturbance" broke out between several men, the Dallas Police Department said in a statement to ABC News Monday.

Citing witnesses, a man “walked up to the field then got on a moped and drove to the middle of the field when he opened fire on the crowd," the statement reads. "A witness stated that multiple people began shooting towards that shooter on the moped." 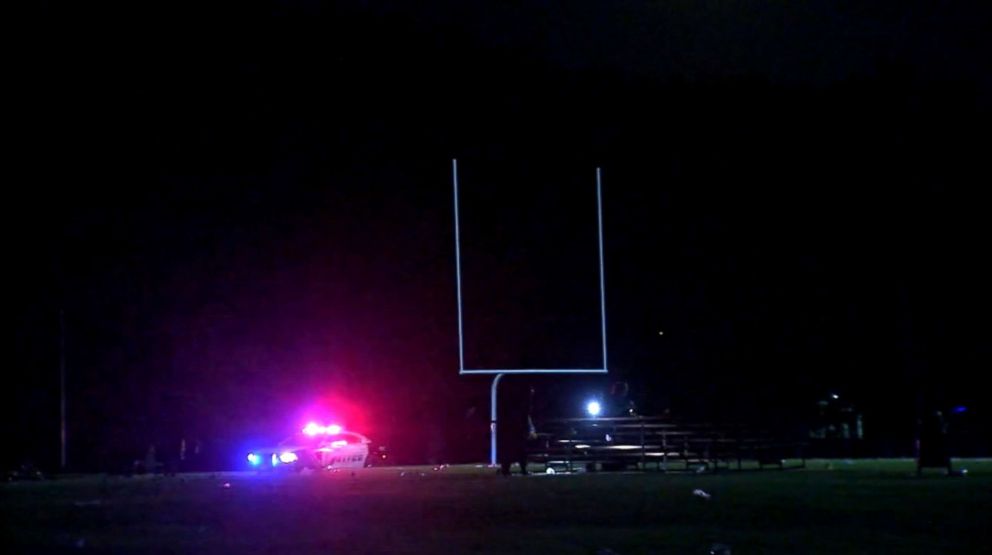 Three women, including the pregnant one, were shot, police said. Two of the women were in critical condition Monday morning, while the third was in stable condition, police said.

The pregnant victim underwent an emergency C-section at a hospital and police said her baby survived.

Two men were also wounded and both were in stable condition this morning.

The names of those wounded were not released. 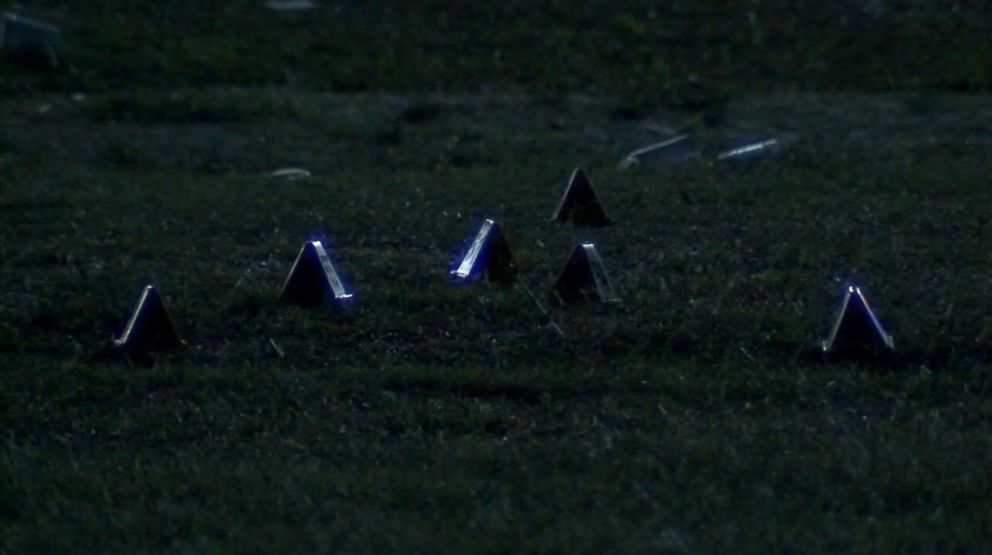 A witness, Braylon Allen-Stovall, posted a video of the shooting on his Facebook page. In the video, a large group of people appeared to be gathered on the football field when an apparent argument erupted.

The video captured several dozen shots being fired and people screaming and running for cover.

The shooting occurred at the Juanita Craft Recreation Center near Fair Park, where the Cotton Bowl is located.

Atalanta extended their unbeaten streak to 14 games and is ranked 3rd in Serie A
Ronaldo scored his 27th goal in Serie A, converting a penalty in the game against Atalanta. Immobile has 29 balls
Sterling scored 27 goals for the season and broke his record. He scored a hat-trick against Brighton
Three Atalanta players have scored 15+ goals in the Serie A season. This is the best result since 1952
Setien on the title fight: Barcelona does everything possible, but Real Madrid wins all the matches
Lampard after 0:3 with Sheffield: Chelsea must fight for the top 4. I've learned a lot
Simone Inzaghi: Scudetto for Lazio-a place in the Champions League. Talk of winning Serie A was exaggerated
Source https://abcnews.go.com/US/pregnant-woman-shot-football-game-gunman-moped-opened/story?id=55629948

Australian teenager, 15, killed in shark attack while surfing, 2nd such death in a week: reports

Thomas Chatterton Williams On Debate, Criticism And The Letter In 'Harper's Magazine'

Frank Gore on Black Lives Matter: Police once ‘put a gun to my head’

The Latest: Third of South Africa cases in Gauteng province

Defying U.S., China and Iran Near Trade and Military Partnership

Covid-like virus was sent to Wuhan in 2013, Sunday Times says

Britney Spears defends criticized social media posts: 'This is me being authentic and as real as it gets'

Coronavirus in Illinois updates: 1,195 new confirmed COVID-19 cases reported, the third day in a row with more than 1,000 cases

Céspedes says he’ll be ready to start season with Mets

Trump Set to Visit Wounded US Troops at Military Hospital

The Republicans Who Want to Destroy Trump

UFC 251 Usman vs. Masvidal: How to watch, fight card, odds

Somebody paid a record $114,000 for a rare Super Mario Bros. video game

Thandie Newton On The Dispossessed & The Spiritual In ‘Westworld’, And What’s To Come In Season 4 – Emmys

Sessions weathers attacks from Trump as he vies for Senate seat

Fire destroys much of 249-year-old church in California

Lucius Barker, Expert on Race in American Politics, Dies at 92

Yoenis Cespedes adds to his Mets hype train: ‘I will be ready’

Andrew McCarthy: Is Electoral College headed for extinction? Republicans should oppose Dem attempt to kill it

England ekes out lead of 170 over Windies after 4th day

Trump’s defiant help for Stone adds to tumult in Washington

What Goya just signaled to Latinos