Chat with us in Facebook Messenger. Find out what's happening in the world as it unfolds.

(CNN)I learned what journalism was when I got my first American Girl doll — Kit Kittredge.

Kit grew up during the Great Depression and wrote news articles on her typewriter while battling the hardships of her time. I admittedly don't remember everything about her story, but I always admired her grit in the middle of an economic crisis and her passion for storytelling. 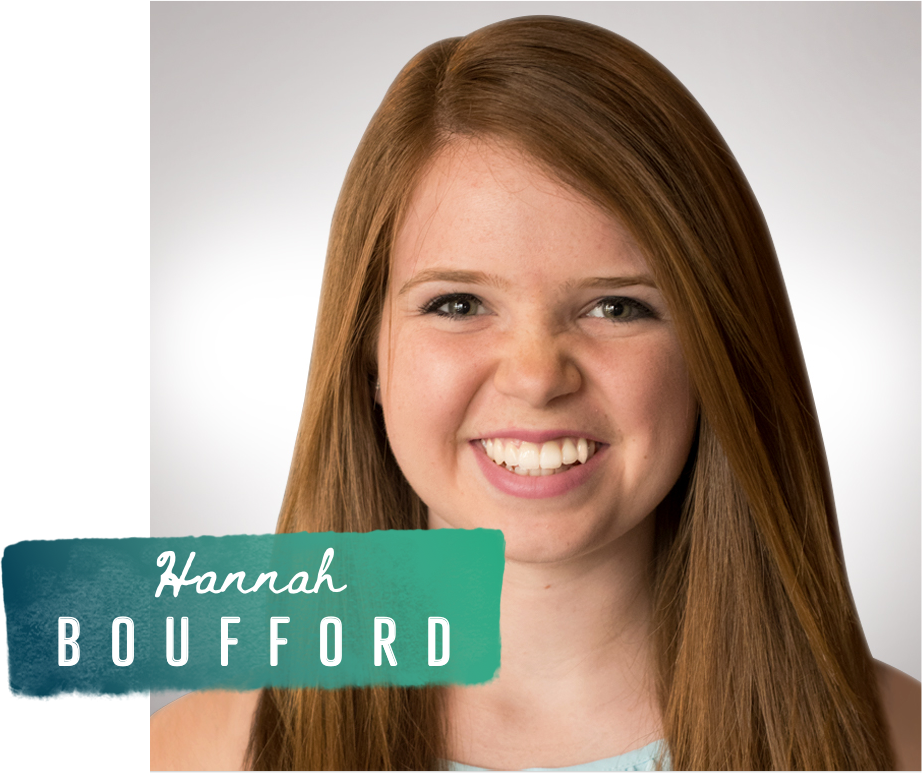 At a very young age, she fueled my desire to learn about the world and to tell stories. She made me fall in love with journalism and plan out my entire career well before middle school.

But the fictional Kit did not face the rocky realities of the current journalism industry.

I graduated about two months ago from Indiana University's Media School. During my four years there, I had incredible opportunities as a student and as a reporter for the college paper, the Indiana Daily Student. I was also privileged enough to intern at CBS News in London, The Oregonian/OregonLive in Portland and Block Club Chicago.

I learned a lot in the past four years, too -- from the basics of writing a breaking news story to figuring out what exactly I'm interested in when it comes to the vast world of journalism. I went from wanting to be a magazine writer to news reporter to multimedia journalist and finally to social media manager and newsletter producer.

But in that same time span, I've also seen the industry take blow after blow. It feels like every other day more journalists are laid off and newsroom doors shutter.

It's been disheartening, to say the least, and over the past two years, it has made me question the career path I've planned for over a decade.

For a brief time after graduation, I had absolutely no full-time plans. And for a detail-oriented planner like me, this was a difficult reality to embrace.

But I'm now excited to be back at Block Club as a fellow, building and sending newsletters and helping inform Chicago's residents about the ongoing coronavirus pandemic. However, even this isn't a permanent position, and I remain uncertain what the rest of the year will bring.

I knew pursuing a full-time job in journalism wasn't going to be easy. My internship application experience taught me that. Junior year I applied to more than 50 positions, beginning in October, and didn't get any hits until late in the spring.

Among those 50 were internships at a non-profit newsroom in Chicago and at a brewery in Bloomington, Indiana, where IU is located. I took a newsletter and reporting intern position at Block Club in the summer and a social media intern role at Switchyard Brewing in the fall.

At Block Club, I fell in love with hyperlocal, neighborhood news. It felt like something Kit would have loved, too. I found my stride there in newsletter production and decided if I was going to stay in journalism, audience development and engagement roles would be the ones for me.

At Switchyard, I started to realize that I didn't have to be in journalism to be happy. A lot of the skills I had picked up through my internships and time in college translated perfectly into the social media marketing world, and I was really happy working in the craft beer industry. That was the first time I seriously considered switching out of journalism.

Still, it was tough to reconcile. Every time I thought about leaving the journalism industry, I felt like I was betraying a younger version of myself that wanted to start a neighborhood newspaper when I was in elementary school. But I also needed to be realistic about starting a life after college: journalism was struggling, and I had to have a stable way to support myself.

Then the pandemic hit, and the journalism industry took yet another blow.

I was slated to work at the Star Tribune in Minneapolis this summer as a digital audience intern, and I was looking forward to diving into my first bout of post-grad plans. I told myself that if I loved it, I would continue to pursue journalism. Otherwise, I would start considering other fields.

Then the Star Tribune suspended its internship program for the summer, as did other newspapers across the country. And suddenly, the possibility of leaving journalism is a more serious consideration than ever before.

I know I'm privileged in a multitude of ways. I'm healthy, my family is healthy and I have a full-time position for the summer. I'm also a woman with a college education, no student loan debt and connections to get me on my feet. But I still wake up scared and anxious every morning -- not just for myself, but for all my fellow 2020 graduates facing a public health crisis and protests against racial injustice at the same time.

I'm also devastated by the growing toll of the pandemic and extremely worried for local news and businesses. As journalists are furloughed in a time when news and information feels more important than ever, I'm concerned for the future of journalism, for those in the industry and for those -- like me -- just trying to enter the field.

Still, I keep telling myself that even if I don't end up in journalism for the long-haul, I can be happy in other fields. More than that, I believe journalism has given me the skills -- how to learn about others, research topics, tell stories empathetically, write concisely and use social media effectively -- that will take me where I need to be, even if it's in a surprising new direction.

England will remove players who intentionally cough at opponents and referees
Manchester City showed a new away form
The Icelandic national team presented their home uniforms for the 2020/21 season
In 1999, Arsenal beat Sheffield in the Cup, but Wenger offered to replay the match – because Kanu violated fair play
Milan and Napoli are Interested in Godfrey. Norwich wants 30 million euros for the defender
Wenger named the Champions League favourites: Manchester City and PSG
Manchester United are preparing an official offer for Sancho. Borussia demands 120 million euros
Source https://edition.cnn.com/2020/07/02/opinions/kitt-kittredge-journalism-jobs-coronavirus-boufford/index.html?utm_source=feedburner&utm_medium=feed&utm_campaign=Feed%3A+rss%2Fcnn_latest+%28RSS%3A+CNN+-+Most+Recent%29

Bo Derek reflects on giving back to American veterans: ‘There’s just so much we don’t do for our heroes’

Taking a Spear Into the Sea, and Washing Anxiety Away

'We Always Knew What It Stood For': Small Texas Town Torn Over Its Confederate Statue

These Conservatives Have a Laser Focus: ‘Owning the Libs’

A Hospital Forgot to Bill Her Coronavirus Test. It Cost Her $1,980.

Cheap ways to dehumidify your house during the summer months

Liz Peek: Biden's VP choice – this is why he's dithering

Marlins end isolation in Philly and leave for Baltimore

Strength training with free weights: How to reboot your workout routine