Shah Rukh Khan was last seen in the film Zero in the year 2018. However, the film didn't fare as expected at the box-office. Since then SRK's fans are waiting for the Badshah of Bollywood to strike back with a bang.

Although Shah Rukh Khan has not officially announced his next movie, It is reported that the actor is taking some good time to choose his next project. After having reportedly turned down over 20 scripts. 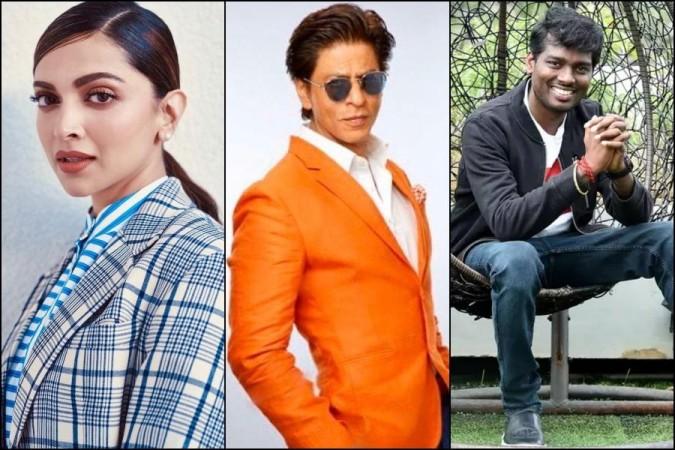 Here's a sneak-peek of all the exciting films that SRK will be seen in 2021! 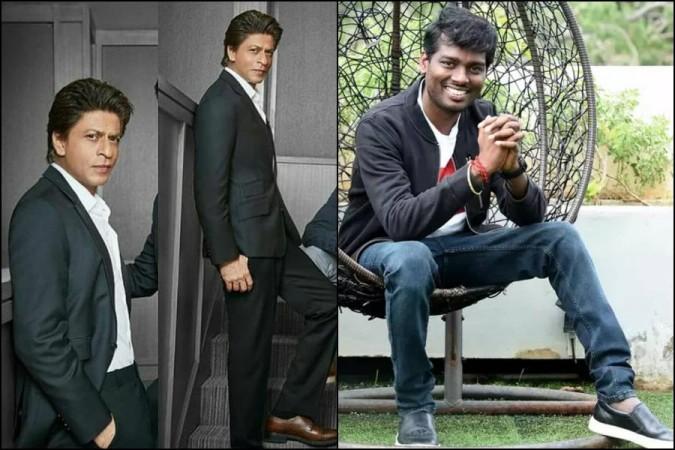 As reported in Mumbai Mirror, Shah Rukh will be playing a double role in the action flick. The actor will reportedly be seen battling it out with himself on the big screen as he plays the roles of an investigative officer of a top agency and a most wanted criminal. If the latest buzz is anything to go by, then the star will feature as a father out to catch his criminal son. The two characters will have their series of conflicts and confrontations. SRK will apparently sport heavy prosthetics to play the role of the father in the film that is expected to roll out next year. The said movie will be a Hindi-Tamil bilingual. 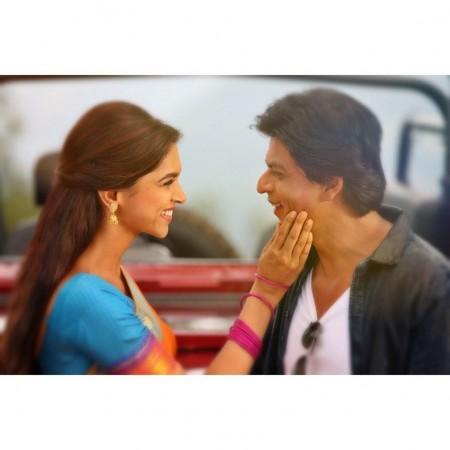 SRK is expected to end his 2-year sabbatical by kicking off work on 'Pathan' this November. The film that is touted to be revenge drama will also star Deepika Padukone and will feature John Abraham in a villainous role. Deepika and SRK were last seen in Chennai Express. 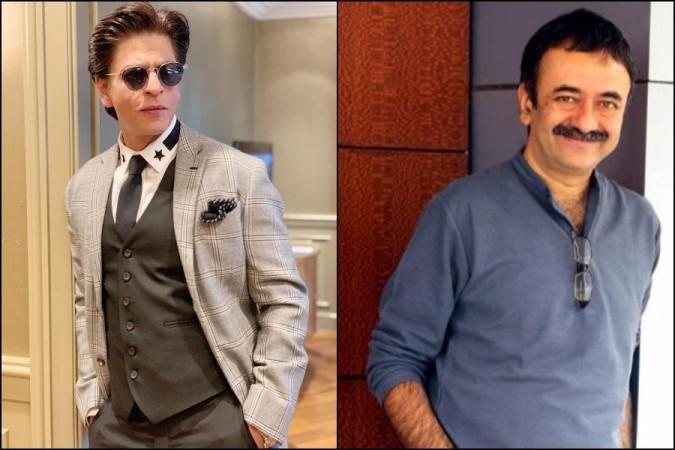 Shah Rukh Khan is going to collaborate with filmmaker Rajkumar Hirani for a social comedy about immigration.

As per reports in Mumbai Mirror, "Like all Raju films, it revolves around a serious, globally relevant issue and is treated with gentle humour. The story moves between Punjab and Canada. This guy is jovial, and he'll make you laugh and get emotional. Shah Rukh is growing his hair for the part."

The film was scheduled to go on floors in August 2020,  owing to the pandemic the makers have postponed the shoot. 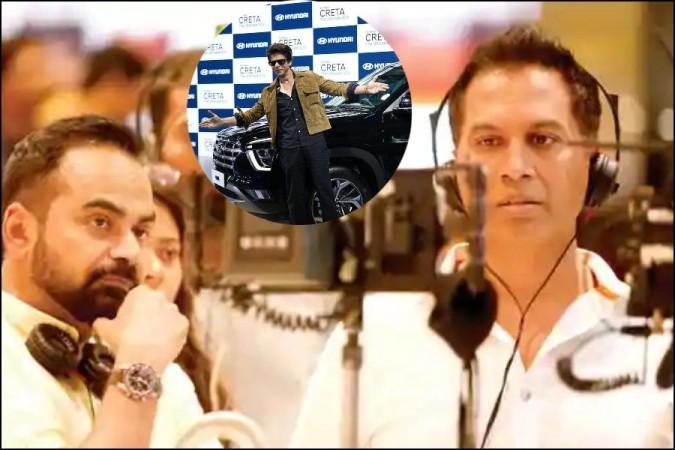 Woah! the third action flick, hah Rukh Khan has also signed up for a comedy action-thriller which will be directed by Raj & Krishna DK. The actor will reportedly be producing the movie. And will be shot in exotic locations in India and abroad. A source quoted by Mumbai Mirror stated, "SRK has signed the stylish action film that is infused with Raj and DK's brand of quirky humour and will go on the floors next year. It is a space he hasn't explored yet. An international stunt crew will be designing the action in the film." The film is said to go on floor in 2021.

Shah Rukh Khan-owned franchise Kolkata Knight Riders has released a second anthem, in collaboration with rapper Badshah, the music video for which has been conceptualised by SRK's son, Aryan Khan. The song is titled 'Laphao', which is a Bengali word for 'jump'. The music video shows men, women and children, dressed in vibrant, colourful attire coming together to watch the new edition of IPL.

The three minute-thirty second track also features the franchise owner Shah Rukh Khan in a new avatar. In the music video, he can be seen donning an all-black attire with long hair, paired with a beard. The video ends with fans coming together in large numbers outside the stadium. That is when Badshah appears dressed in police uniform and says, ' Iss Baar ka Pyaar, Thoda door se yaar' (show your love from a distance this time).

Watch the video for the anthem below:

Pep on Aguero's reaction to Maradona's death: it's difficult, especially for his son. Sad situation for the family
Pogba and Mctominay will not play with Southampton due to injuries
Jurgen Klopp: Maradona is the best player in my life. Meeting him was like meeting the Pope
Chalhanoglu will move to Manchester United as a free agent in the summer of 2021 (Christian Falk)
Benzema, Carvajal, Ramos and Valverde will not play with Alaves due to injuries
Ronaldo will not play against Benevento. Pirlo gave him a rest
Zidane on Real Madrid's downturns: Stability in football is the hardest thing to achieve. The problem is not in relation
Source https://www.ibtimes.co.in/reuniting-deepika-padukone-double-role-atlees-next-action-flick-srks-upcoming-films-829646