South Korea on track for 1st lunar mission in 2022 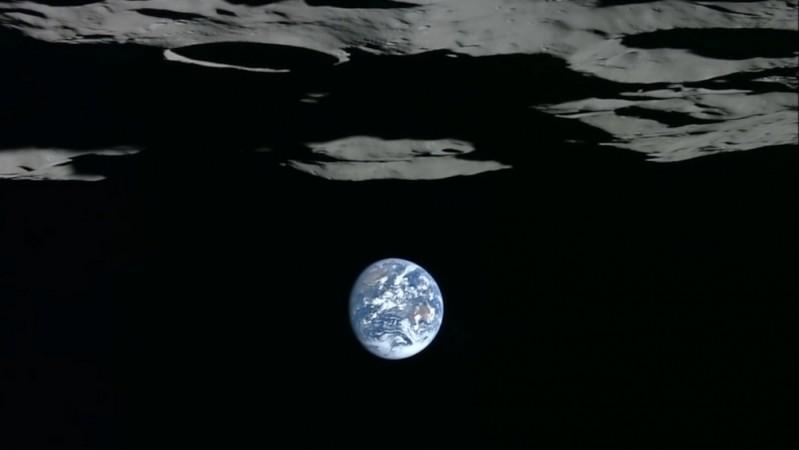 South Korea is on track for its first lunar mission, with its first launch of a lunar orbiter slated for the second half of 2022, the country's space research institute said on Sunday, after the country's lunar project suffered multiple delays.

South Korea, a relative latecomer to the global space race, has been working on a lunar orbiter programme since 2016, Yonhap news agency reported.

The spacecraft is expected to reach the moon by December 16, 2022, and conduct a year-long mission that could even be extended, according to the state-run Korea Aerospace Research Institute (KARI).

The lunar orbiter will conduct various missions, such as capturing images of shadowed regions of the moon using NASA's ShadowCam, it added.

The country's lunar orbiter project has been making little progress due to technical and budgetary issues. Under the current government, the orbiter was originally slated for a launch in December this year.

The country's lunar programme was at risk of another delay when it decided early this year to scrap its original travel path and use a low-energy trajectory in order to increase the spacecraft's fuel efficiency.

The project's partners at the US-based National Aeronautics and Space Agency (NASA) approved of its design in July, keeping the programme on schedule for a launch as early as August 1, 2022.

KARI is currently preparing the mission with US partners, including NASA's Jet Propulsion Laboratory.

For the orbiter's launch, it has agreed to use US commercial space firm SpaceX's Falcon 9 rocket.

Andrea Pirlo: Messi is still on top. With such players, we must hope that they do not have the best day
The figures of Robert Lewandowski, which frightens not only the locomotive
Who will be the top scorer in the Champions League?
La Liga President on the departure of Ronaldo and Neymar: it is better to leave because of taxes than because of anything else
Kane and Son gave each other 29 assists in the Premier League. Only Lampard and Drogba (36) did it more often
Veron about Messi: Playing in Barca gives him discomfort
Mitryushkin on the move to Fortuna: Germany is a country of goalkeepers. I can learn a lot here
Source https://www.ibtimes.co.in/south-korea-track-1st-lunar-mission-2022-828677

‘Blood of Zeus’ on Netflix: Your Guide to the Cast and More

The Wanted's Tom Parker and Wife Kelsey Hardwick Welcome Baby No. 2 Amid His Brain Cancer Battle

Is There Any Safe Way to Socialize Inside This Winter?

The Talk Celebrates Halloween 2020: See the Cast Transform Into Willy Wonka and Friends

Trump Campaigns With No Agenda

How to snag 3 months of Amazon Unlimited Music for free

The polls could be wrong. But that may help Biden, not just Trump.

Who are the Asian Americans still voting for Trump in spite of his 'China virus' rhetoric?

What the U.S. Can Learn From How Other Countries Voted During the Pandemic

Gordon Ramsay responds to TikTok user who claims the chef can't cook: 'I wouldn't trust you running my bath'

Emma Thompson to Star in Comedy ‘Good Luck to You, Leo Grande’ From Sophie Hyde

US must act against Iranian diplomats over alleged election hacking, there must be consequences: Rep. Zeldin

A Live-Action ‘Assassin’s Creed’ Series is Coming to Netflix

“We’re working on it:” Pope’s COVID advisors and the mask

The Cosmos of Medical Wearable Devices

Why the Best G.D.P. Report Ever Won’t Mean the Economy Has Healed

Joe Biden campaigns in the new battleground state of Georgia