Best Buy is doing Cyber Monday a little differently this year — it started rolling out deals on Saturday and has many of them lasting an entire week. From discounts on a TCL 4K TV to a Dyson vacuum or Bose 700 noise-canceling headphones, there’s sure to be something for everyone.

Starting at 1pm Eastern on Monday and running for two hours, Best Buy is holding a Flash Sale both online and in stores on these Apple products: 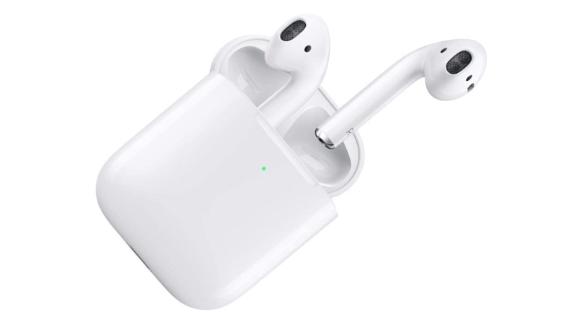 As everyone’s favorite wireless staple, Apple’s AirPods are the perfect pair for listening to music or tuning into a podcast. The AirPods are renewed, but still good as new to gift this year, and an especially good buy at this price. 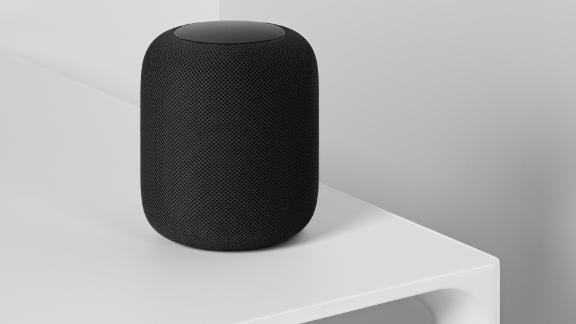 The HomePod packs room-filling audio that sounds quite good. It has beam-forming microphones built in, so you shouldn’t ever have to shout “Hey Siri!” to get the assistant’s attention, even with the volume at full blast. And the virtual assistant acts as your personal DJ with some other skills as well.

And here are some other items of interest in Best Buy’s Apple Flash Sale — again, these particular deals don’t start until 1pm Eastern time: 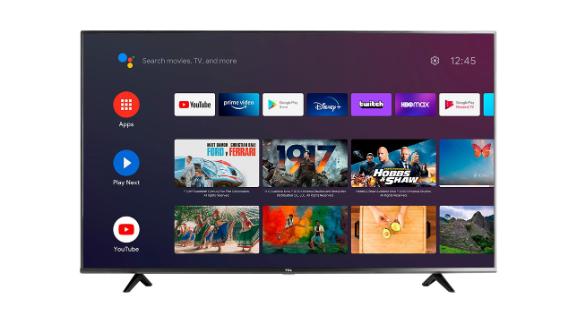 TCL is known for providing a premium product at an affordable price, and this 4-Series is no different. You’ll get a 4K UHD TV with HDR that runs Google’s Android TV platform, putting all of your favorite streaming apps at your fingertips without any extra streaming devices. 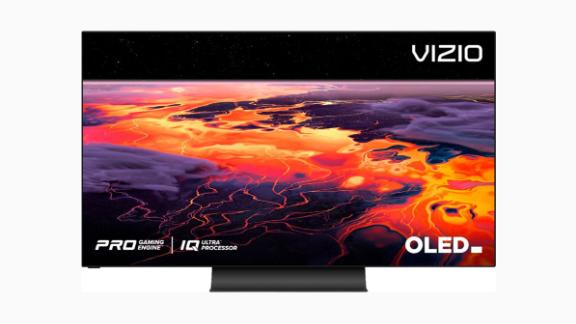 Vizio has finally entered the OLED territory and the brands first models really impress. Colors pop vibrants, blacks are deep and it all comes together for a compelling picture. And while this is a brand new model, you can score this 65-inch OLED for just $1,499.99. 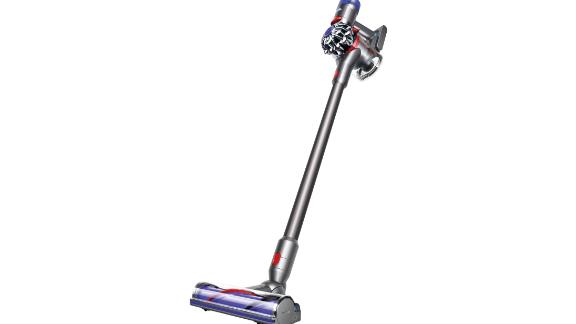 The V7 is a powerful stick vacuum with 30 minutes of battery life in standard mode, or six minutes when you use the Max power setting for intense cleaning. It can be quickly converted into a handheld vacuum for cleaning stairs or a couch. When you’re done, just place it on the dock so it’s always ready to go. 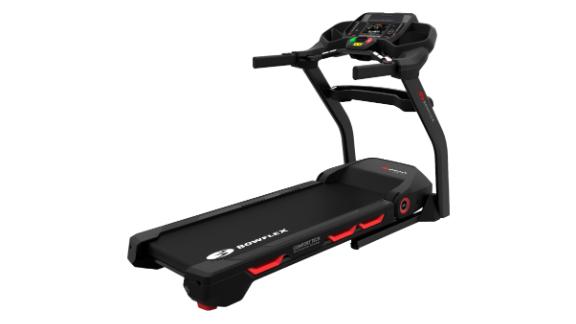 Best Buy is taking $1,400 off the Bowflex BXT116 treadmill, which includes a 7.5-inch color LCD, nine different workout programs, heart rate monitoring, and up to a 15% incline. It even has Bluetooth capabilities to connect to your phone, where you can then track workouts with your favorite app. 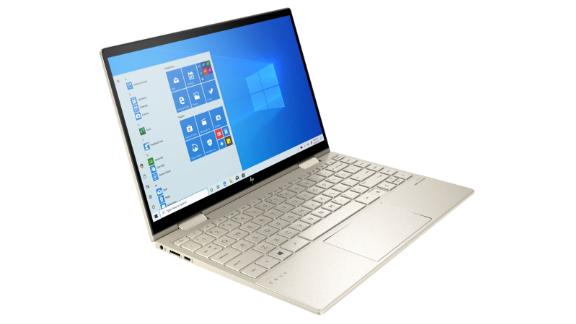 With a 13.3-inch FHD screen and the 11th Gen Intel Core i7 processor this laptop provides a great display and super fast processing speed. It’s designed with creators in mind so the 360º hinge lets you utilize the notebook to its fullest capacity, between the standard laptop keyboard or the incredible touch screen. 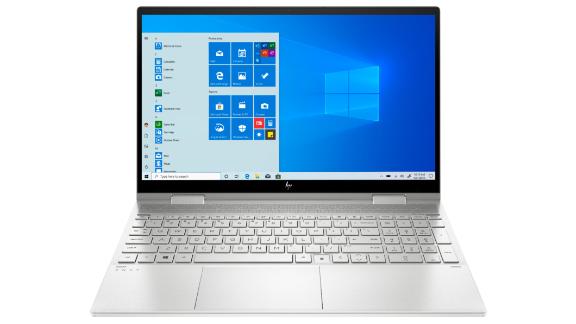 This HP Envy x360 2-in-1 can flip all the way around to a 360-degree hinge. This way you can use it in laptop mode for work and flip the screen back to take in some content. It’s powered by an Intel Core i7 processor with 12GB of RAM and 512GB of storage. 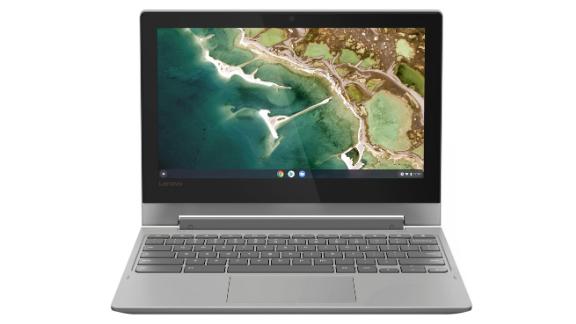 Lenovo’s Flex 3 has an 11.6-inch touchscreen display, 4 GB of RAM and 32 GB of storage. The 360-degree hinge allows you to rotate the display all the way back, turning it into a Chrome OS tablet of sorts. It’s lightweight, portable and provides quick access to your favorite Android apps with Google Play Store support right out of the box. 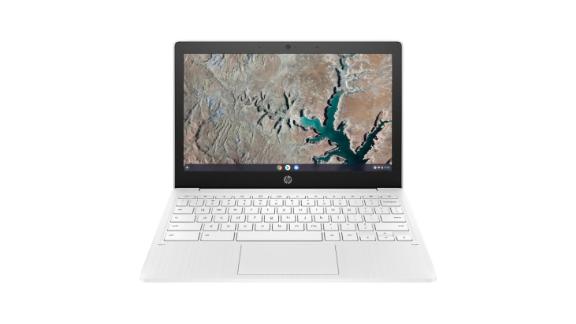 Chromebooks are easy to use, reliable and often times affordable. Take this 11-inch HP model as an example. It includes the bare minimum — 4 GB of RAM and 32 GB of storage — but it’ll still give you (or a child who’s remote learning) a way to get work done in a compact form factor. 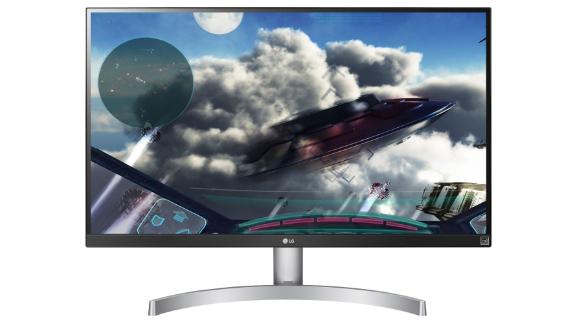 With a 60Hz refresh rate, this isn’t the fastest monitor, but it’d still make for a good gaming monitor –— or at the very least, a solid choice for working at home. With 4K UHD picture quality, FreeSync technology for AMD graphics cards and a 178-degree viewing angle, there’s not much this monitor doesn’t offer. 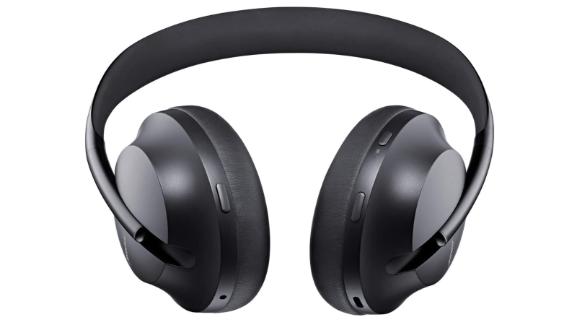 Bose noise cancellation tech is widely considered some of the best in the industry, and the 700’s are no exception. These Bluetooth headphones have 20 hours of battery life, with touch controls on the ear cups to control volume, playback and trigger your phone’s voice assistant, all without having to worry about hearing any background noise, which is an invaluable feature for noisy home offices. 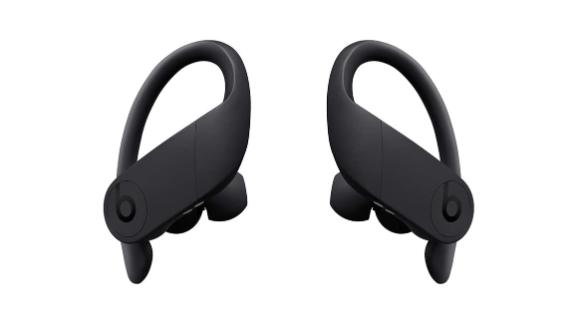 The Powerbeats Pro are completely wireless, relying on the same Apple H1 chip that the AirPods use. That means you’ll get quick pairing, long battery life (9 hours of listening time) and always-on “Hey Siri” commands. They’re sweat and water-resistant, so you can wear them worry-free while working out. 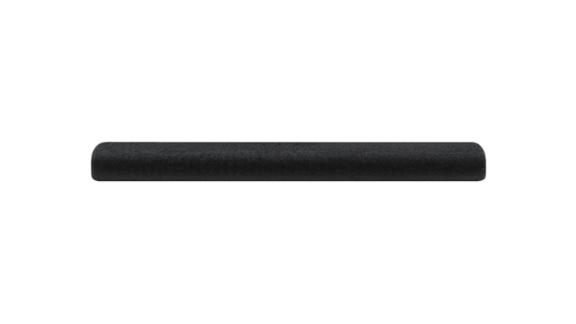 Tired of your TV’s weak speakers? Pick up Samsung’s all-in-one soundbar. It doubles as a smart speaker, using a Wi-Fi connection and Amazon’s Alexa platform for you to interact with smart home devices or ask questions. You can even connect your phone directly to the soundbar via Bluetooth to stream your favorite playlists. 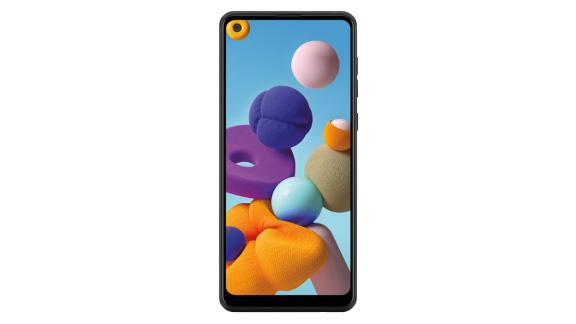 Samsung’s Galaxy A21 has a 6.5-inch display, a four-camera setup, 3 GB of RAM and an octave-core processor. That’s a lot of tech talk for a phone that you can get for under $200, which is the perfect starting point for someone who doesn’t want a fancy phone or for a tween’s first phone. 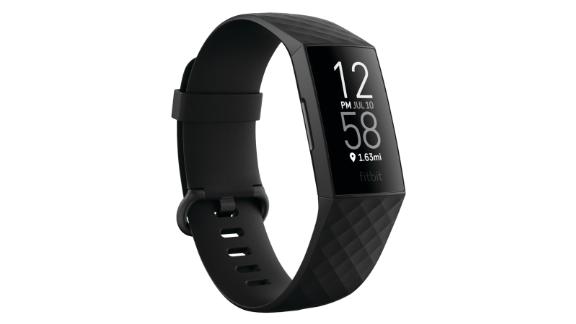 Not everyone wants a fully-connected wearable, and that’s where the Fitbit Charge 4 comes in. It’s focused solely on being a fitness tracker, but also has the ability to monitor your heart rate, which is a nice feature in a tracker that’s down to just $99.99. You can also track steps, calories burned and even distance traveled. Better yet, it integrates with the Fitbit companion app for Android and iOS.

Setien is demanding 4 million euros in compensation from Barca. Valverde's resignation cost the club 11 million
Two Cornell players tested positive for coronavirus after the match with Barca
Mbappe finished 1st on the Ligue 1 goalscoring list, scoring 13 goals in 17 appearances. He broke the streak of 4 games without goals
Holland has scored 27 goals in his first 28 Bundesliga appearances. He's the second person to do this
Sevilla are trying to sign Papa Gomez, Monchi is in talks. Atalanta wants to sell him to a club not from Italy
Holand has scored 14 goals in 13 Bundesliga games this season
Neymar is playing his 100th game for PSG. He has been at the club since 2017
Source https://us.cnn.com/2020/11/30/cnn-underscored/best-buy-cyber-monday-2020-deals/index.html

$1B Mega Millions prize is 3rd largest in US history

Trump plotted to toss the acting attorney general, insert a stooge, and block the electoral count

Kristin Cavallari and Jay Cutler Reunite, But It's Not What You Think

Chinese celebrity accused of abandoning surrogate babies in the US

Tucker Carlson: Biden brings equality to girls' sports, and who knows what's next?

NBCSN Sports Channel To Be Shuttered, With Events On The Move To USA Network, Peacock

A $50,000 reward offered in search of 12-year-old swept away by rogue wave in California

Md. lawmaker records receiving COVID-19 vaccine to encourage others to get vaccinated

Ted Cruz and Josh Hawley have been playing with dynamite

Cruz and Hawley have been playing with dynamite

Erika Jayne Is Making Her New $1.5 Million Home "Her Own" Amid Tom Girardi Divorce

Chinese celebrity accused of abandoning babies in US

Bernie Sanders inauguration memes are what this country needed

Bernie Sanders inauguration memes are what US needed

Impeachment Trial Against Trump to Begin Week of February 8

Biden and Trudeau plan next bilateral confab in reset of Canada-U.S. relations

Hunter Schafer broke through in 'Euphoria.' Now she's mining her life for it

Accused of abandoning two babies in the US, this Chinese celebrity has sparked a national debate about surrogacy

Chinese celebrity accused of abandoning babies in the US, sparking national surrogacy debate

Bus heading to the Grand Canyon crashes, killing one and injuring dozens