When the SBI officials visited the duplicate branch they were shocked to see the entire set up exactly looking like a genuine SBI bank branch. 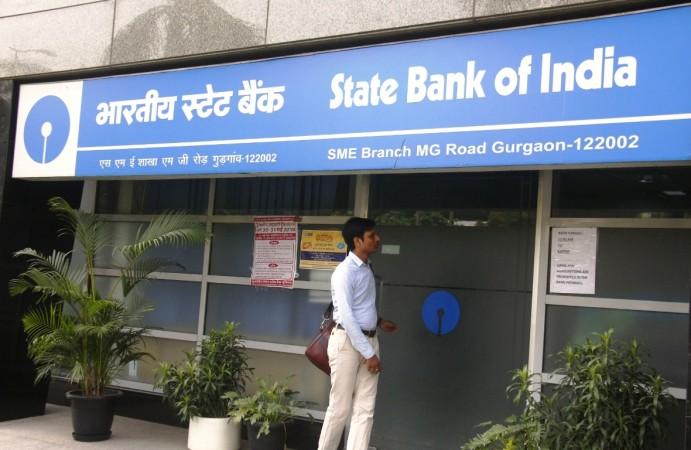 In one of the most bizarre incidences in banking frauds, the Tamil Nadu Police has arrested three people for running a duplicate branch of State Bank of India (SBI). The fraud took place in Cuddalore district of Tamil Nadu where a fake branch was being operated by three people. Shockingly, one of the three arrested accused is the son of former bank employees.

As per a report published in the Business Standard, the main accused Kamal Babu, an unemployed youth whose parents were former bank employees. The father of the accused died 10 years ago who was also a banker along with her wife who retired from a bank two years ago. 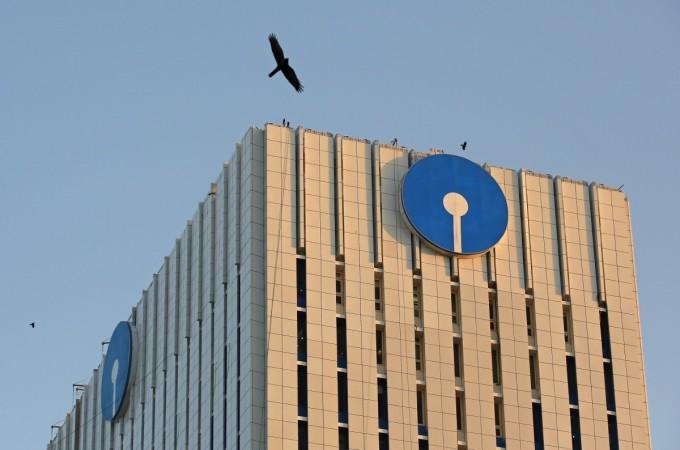 The other two arrested were a man who ran a printing press from where all receipts, invoices, and other documents were printed. The second printing was involved printing rubber stamps. The branch which started operating three months ago came under scrutiny when an SBI customer noticed in Panruti and complained about it with his branch manager. The issue was raised with the Zonal office which informed the Branch Manager that there are only two branches in Panruti.

When the SBI officials visited the duplicate branch they were shocked to see the entire set exactly looking like a genuine SBI bank branch. After receiving a complaint from SBI officials, the police raided the branch and arrested three people. Police further said that luckily there was no transaction took place and no money were lost. All three accused have been presented in the court.

Willian is impressed with Arteta's desire to sign him to Arsenal, but has not yet decided where he will go
Adebayor on Ronaldo: real know what they lost by letting him go. These players appear once every 200 years
At 3 o'clock in the morning, Vasya wrote: Elvin, this is pathetic, monstrous. I am wildly disappointed. Kerimov on criticism from Utkin
Zidane is the best club coach in the world. He beat Klopp and Guardiola (L'équipe)
Manchester United presented their home form for the 2020/21 season
Kolo Toure: Van Dijk is an incredible player, but playing one - on – one is his weakness
Lewandowski on his favorite coach: Klopp. He has like two faces – for the players, he is like a father and a coach
Source https://www.ibtimes.co.in/three-held-operating-fake-sbi-branch-tamil-nadu-824252

US airlines saw 965% rise in passenger complaints amid coronavirus

'It's A Disaster': German Expats Love U.S. But Not Its Handling Of Coronavirus

Republicans Are Freaking Out About Kansas

Jails can spread coronavirus to nearby communities, study finds

Countries are strengthening their face mask rules. Soon you might have to wear one outdoors, too

Nikki and Brie Bella gave birth one day apart: 'Honestly only us'

She packed her bags, quit her job in law enforcement and moved to Mexico after George Floyd's death

Trump or Biden? Voters in North Carolina could pick as soon as next month

Kushner's COVID-19 testing failure was bad. The reason it failed may be worse.

‘The Secret Garden’ Moves From Studiocanal To Sky In The UK, Sets October Launch

The Latest: Australia-West Indies T20 series in October off

Trump Tries To Recast Second Surge In COVID-19 Deaths As Achievement For U.S.

Meera Mitun doesn't spare Malavika Mohanan even on her birthday

After a gunman killed 9, Gov. DeWine heard chants of 'Do something!' and rolled out a plan. A year later, Ohio laws haven't changed a bit.

There's still a long way to go in the pandemic, WHO official says, while US tops 155,000 deaths

Covid-19 conspiracy theories: 6 tips on how to engage anti-vaxxers

Asked About John Lewis' Legacy, Trump Gripes He Didn't 'Come To My Inauguration'

Bandish Bandits review and rating: This is how viewers react to Ritwik-Shreya web series

Today’s Primary Elections: What to Watch For

Man charged with shooting at an employee after being asked to wear a mask in a Pennsylvania cigar shop, police say

'Dirty Harry' star Reni Santoni, who played Poppie in 'Seinfeld,' has died at 81

How Hot is Too Hot?

KGF 2 update: Yash to resume shoot of his multilingual film amid Covid-19 scare

A glance at Sri Lanka and its parliamentary elections

Isaias makes landfall in North Carolina as a hurricane

St. Louis Cardinals executive says there's no proof players went to a casino prior to outbreak

Every time the US President claims great progress in the pandemic it's a dangerous sign: things are likely about to get worse.

Long Island goose rescued after being found strapped with explosives

The Eye of Hurricane Isaias Moving Inland in North Carolina