Treat your dad to some HyperX gaming gear for less

It’s almost time for Father’s Day, the one 24-hour period during which you can’t groan about dad jokes. And this year, it’s all about gamer dads. HyperX is running a sale on a handful of gear at Best Buy that your dad may find vital in the armchair battlefield.

Below you’ll find deals on a headset, as well as a mouse and mousepad. As usual, this HyperX gear is high-end. The headset comes with a noise-cancelling microphone and memory foam cushioning — a comfortable dad is a happy dad, after all.

See below for a breakdown of the best HyperX deals for dad happening now. And if your dad isn’t a gamer, feel free to pick something up for yourself. We won’t tell. 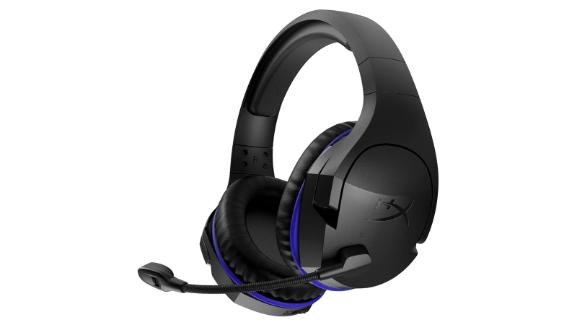 The Stinger Wireless Console was designed specifically for the PS4, though it works on the PS3, Switch and PC as well. It’s equipped with memory foam ear cushions and headband for a comfy fit. And though it doesn’t feature Dolby Surround 7.1, it still puts out impressive sound from its 50mm drivers. Plus, it comes with a noise-cancelling microphone, which can be muted when flipped into the upward position. But the biggest upside with this headset? It’s equipped with Bluetooth, so you don’t have to worry about any wires getting in the way. Plus, you’ll enjoy up to 17 hours of use on a full charge too. A match made in heaven for dads and/or gamers who like to sit back in a comfortable chair and play into the night. 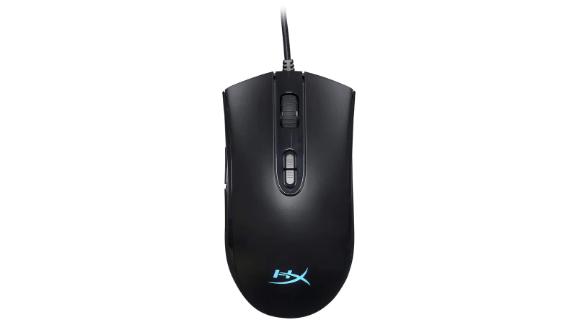 You can never have enough programmable buttons, right? The Pulsefire Core is in agreement; this mouse has seven of them. Keep all your vital hotkeys in one place, or even customize buttons with macros via the HyperX NGenuity software. Along with its light weight (87 grams), large skates for easier movement and optical sensor, this mouse has both form and function. Of course, it wouldn’t be complete without customizable RGB lightning (so you can finally figure out your dad’s favorite color). 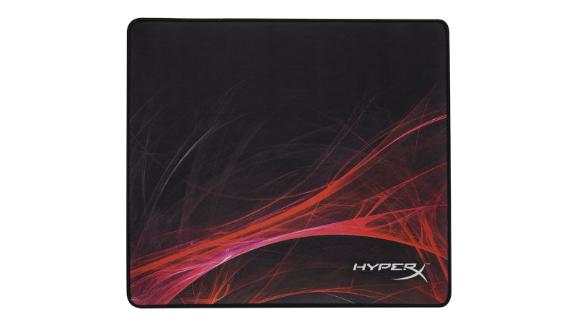 The Fury S, Large is a great accessory for any mouse. At almost 1.5-feet wide and a few inches less in height, The Fury S provides plenty of space for wide swipes of the mouse. It’s densely woven for accurate optical tracking, and it’ll stay in place thanks to a rubber-textured underside. Not much by way of bells and whistles, but it’s a big, reliable trackpad at a discount.

Note: The prices above reflect the retailer’s listed price at the time of publication.

Кад Cadiz returned to La Liga after 14 years
Pioli about 2:2 with Napoli: One point is a good result
Gattuso on Milan's penalty: the Rule needs to change. Jumping with your hands behind your back is another sport
Milan will offer 25 million euros for Celtic defender Ayer
Klopp on plans: Four years at Liverpool. After that, I want to do nothing for a year
Rogers Pro 1:4 with Bournemouth: Leicester play well only 45 minutes after the break
Inter and Roma are Interested in Garay
Source https://us.cnn.com/2020/06/18/cnn-underscored/hyperx-sale-fathers-day-deals/index.html