As the defence ties between India and the United States take an upward trajectory, the major aerospace company Boeing has offered to supply F/A-18 Block III Super Hornet fighter jet to the Indian Navy. India Navy is looking to replace its existing fighter aircraft MiG-29K by the end of this decade or early next year.

The Ministry of Defence had announced in 2017 that it was preparing to procure approximately 57 Multi-Role Carrier Borne Fighters (MRCBF) for Navy aircraft carriers. Deliveries of the aircraft will have to begin within three years of the contract being concluded. The Indian Navy is currently assessing the F-18 and Rafale naval fighters for their present and future requirements. 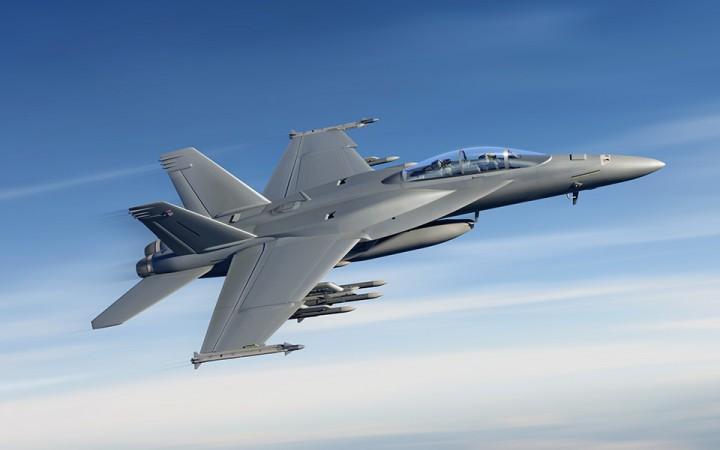 The timely preparation to vouch out for naval fighters is a positive step but one major issue that could play a spoilsport is money. Considering that India paid Rs. 60,000 crores for acquiring 36 Rafale aircraft, the cost for buying naval fighters would go somewhere around Rs. 83,000 crore. Although the calculation is purely proportionate and the every defence deal has its own pricing and delivery mechanism even if we consider a conservative figure closer to Rs. 75,000 crore, Navy still doesn't have an appetite to pay this hefty amount.

Finance Minister Nirmala Sitharaman allocated Rs 3.37 lakh crore as the defence budget for 2020-21, a meagre hike of 5.8 per cent in comparison to last financial year. The most shocking part is such low jump in the funds' allocation for the capital outlay for defence sector for 2020-21 as compared to the budget estimates and revised estimates for 2019-20 even after big capability gap during Balakot airstrike and the dogfight followed after it. The budget for 2019-20 was lowest since 1962 India China war. 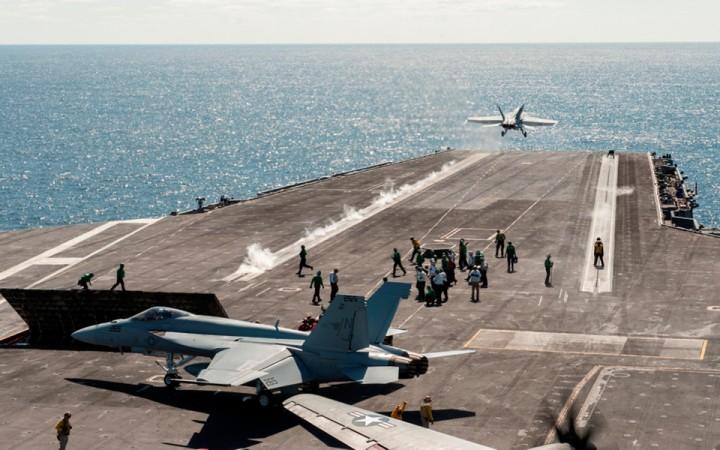 Talking specifically for the Navy, it continues to receive a very tiny slice of the already small financial cake that had been set apart for Defence in our country. The Indian Navy had requested additional funds from the finance ministry to cope with a serious financial crisis that has forced it to change its objective of providing a large 200-ship fleet by 2027.

The latest estimates now stand at 175-ship strong force by 2027. Notably, the Indian armed force has never been allocated the requested amount from the finance ministry. Moreover, the struggling state of the Indian economy has further cast doubts on the immediate acquisitions of fighters for the navy.

Gattuso on Napoli: Almost lost to AZ, although they could have reached the playoffs
Mikel Arteta: Arsenal in the Premier League are not as formidable in attack as in the Europa League
Roma have 4 wins in 5 rounds of the Eurocup season for the first time
Soboslai could move to Leipzig in the winter if Salzburg fail to qualify for the Champions League play-offs. The midfielder is also of Interest to Bayern
Bale has 200 career goals. He hasn't scored in European competition for 2 years
Fati became socio of Barca, but will not be able to vote in the next election
Jose Mourinho: some Tottenham players coming to visit LASK, Ludogorets, think they don't belong there
Source https://www.ibtimes.co.in/us-offers-f-18-super-hornet-fighters-indian-navy-money-can-play-spoil-sport-explained-829802

Trump doubles down on defense bill veto threat over Section 230

House passes bill that would ban most big cat ownership

Heidi Klum says daughter Leni, 16, has an interest in modeling and hosting TV

Michigan restaurateur defies state order, stays open: 'You can only be backed into the corner so far'

Biden: Trump attending inauguration is 'of consequence' to the country

Harris on her working relationship with Biden: 'We are full partners in this process'

Tucker Carlson: The Christmas lockdowns are here -- but not for those who ordered them

Iran Rights Lawyer Is Sent Back to Prison

Watters riffs on Biden choosing critics for Cabinet: 'They call him a buffoon, and he says "you get me'''

Florida man under investigation for registering to vote in Georgia

‘Wendy Williams: The Movie’ Trailer: “I’m Gonna Come In Like A Hurricane”

Paris Jackson on Her Indie-Folk Debut Album, ‘Wilted’: ‘It Just Makes My Heart So Full’

Cheers! Or not: ‘Scandalous’ 1st Christmas card up for sale

Western Frustration With Turkey Likely to Build Under Biden Administration

Raphael Warnock dismisses controversy over past sermon remarks as 'distraction'

Wuhan attempts to woo back travelers as pandemic fears ease

Dan Le Batard and ESPN are better off divorced