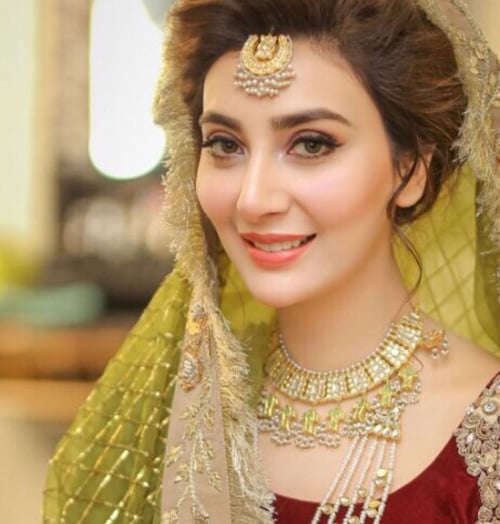 Former Pakistani actress Aisha Khan has revealed that she likes the character of Hayme Hatun, the mother of Ertugrul in Turkish historic drama series Dirilis: Ertugrul or Ertugrul Ghazi and that she is currently watching its season 2.
Aisha said “Hyme Ana is by far our favourite character from Ertugrul.”
The actress also wrote, “On season 2 of Ertugrul. The MR and i are completely hooked – What an amazing representation of Islamic culture, values and history.”

Hadiqa says Nazia will forever be in their hearts

Sense of unity and belongingness during partition and now

Jinnah's dream of a prosperous Pakistan

As the first member of Hyderabad Deccan State Assembly

The past is never fully gone

Bringing empathy back to work: Past, present & future of Pakistan