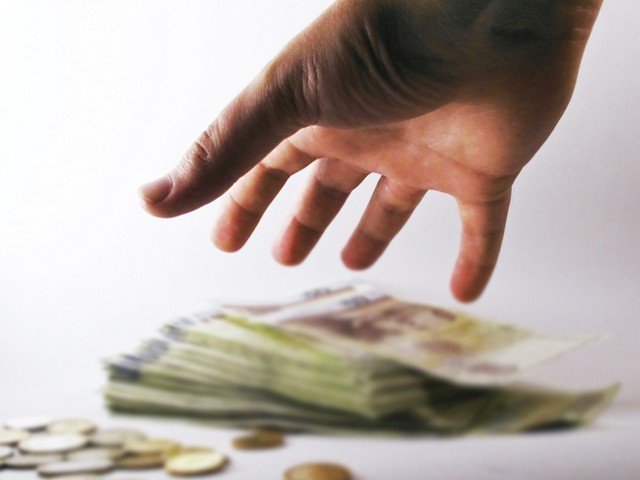 LAHORE: A banking court judge ordered the auction of the properties of bank defaulter Ayesha Ahad Malik who had claimed to be the wife of opposition leader Hamza Shehbaz Sharif.

Ayesha was the defaulter of a private bank of Rs25. 130 million but she had repaid only Rs11.6 million to the bank while the rest of the amount was yet to be paid.

The bank’s lawyer implored the court that Ayesha had secured the loan from the bank in the name of ZAC Developers by getting pledged her properties in Moza Bhoptian and shops in Ahad Tower, Gulberg.

PayPal a game changer for online business in Pakistan

The counsel informed the court that Ayesha was declared bank defaulter in 2012 after she had failed to pay the amount to the bank concerned. The lawyer requested the court to pass an order for the auction of the properties of Ayesha Ahad Malik for the recovery of the said amount.

An auctioneer appointed by the court also submitted a plan for the auction of the two properties. The auction will be held on Aug 26 and 27.