No home advantage for Parma, as Internazionale take all 3 points (2-1) 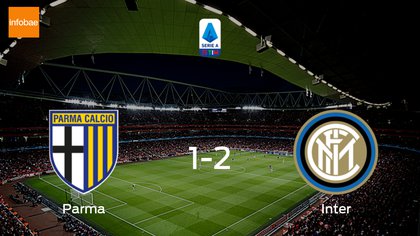 Parma on home loss to Inter at the Stadio Ennio Tardini on Thursday. Parma arrived with the intention of increasing their league score after a 2-2 draw against Spezia Calcio while Internazionale were coming from consecutive wins against Genoa and AC Milan. As the table looks today, Parma and Internazionale currently occupy 19th and 1st spots in the table, with 15 points and 59 points respectively after 25 matches.

After a goalless first half, Internazionale staged a comeback in the second half, beginning with Alexis Sanchez opening the scoring in minute 54. Later, Internazionale scored again and increased their lead thanks to a new goal from Alexis Sanchez, scoring his second goal to make it 2-0. Parma pull-back thanks to a goal from Hernani in the 71st minute to establish the 2-1, and the game ended 2-1.

The referee booked one player from Internazionale, Matteo Darmian.

Parma will next travel to Fiorentina, while Internazionale will face Atalanta at home. 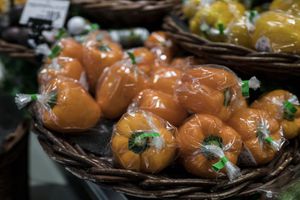 Neymar on the celebration before Kimmich: I didn't try to provoke him. It's fate. He said that Bayern are already in the semifinals
Neymar, Mbappe and Paredes are PSG's most important players against Bayern Munich. Pochettino took into account the mistakes of the first match
The head of Borussia about City: They spent a billion euros on players in 5 years. Who else would do that? Pep should not criticize other clubs
Referees Howard Webb and Bibiana Steinhaus married
Presnel Kimpembe: PSG have a soul. The club doesn't stop growing. I'm proud
Lothar Mattheus: Bayern think of Nagelsmann as a successor to Flick
Di Maria about Bayern: PSG passed the best team of last season